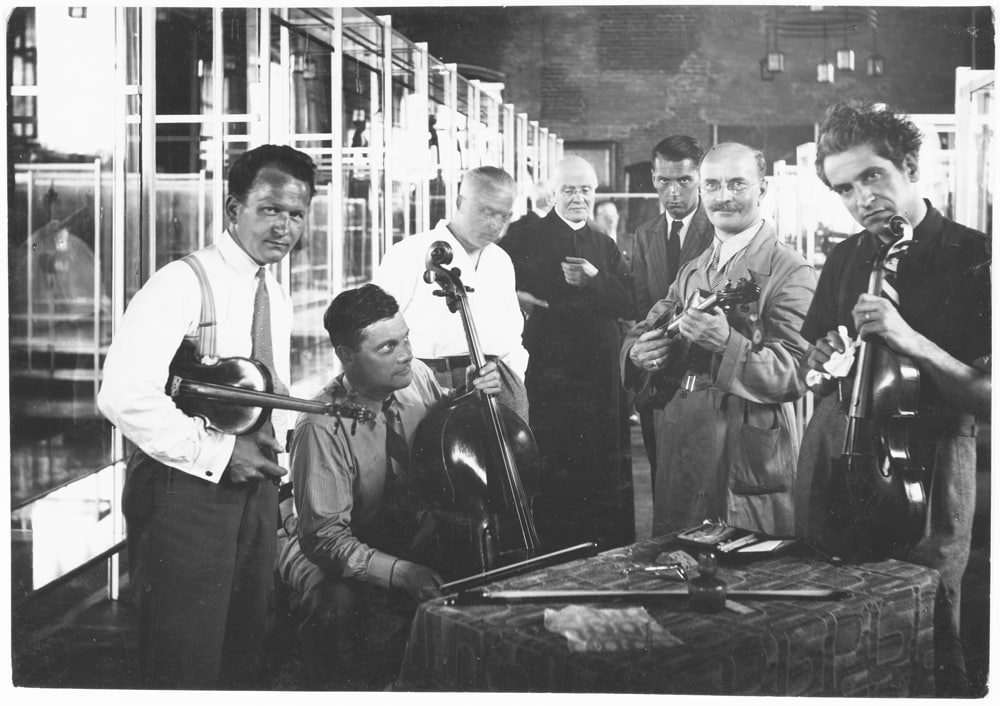 An exhibition along the invisible thread that connects stringed instruments and a statue from the Roman era: on 21 November, in Cremona, opening of 1937. Winged Victory and the Stradivarian celebrations.

The show, divided into two sections at the Museum of the Violin and the Archaeological Museum, retraces the celebrations held in 1937 for the bicentennial of the death of Antonio Stradivari, the days of the construction of the Palazzo dell’Arte, a masterpiece of Rationalist architecture restored to its public function as the home of the Violin Museum, and the history of the Vittoria Alata of Calvatone.

1937 was a key year for Cremona and for the rebirth of the instrument-making tradition, thanks to the Stradivarian celebrations that brought international attention thanks to a fine calendar of concerts, encounters and exhibitions.

The prize instruments purchased at the time by the organizing committee of the celebrations and now part of the Civic Collections of the City of Cremona will be on display at the Violin Museum, to offer a reinterpretation of an important period for Italian instrument-making through the great masters of the early 20th century.

Images by the photographers from Cremona Ernesto Fazioli and Ezio Quiresi, and a series of original documents from the period, retrace the phases of the construction of the Palazzo dell’Arte and narrate the days of the Stradivarian celebrations, during which the organizing committee also commissioned the making of a gilded bronze copy of the Vittoria Alata of Calvatone, to donate it to the city.

The statue shows a Winged Victory on a globe and can be dated back to 161 to 169 AD; it was found in 1836 in the province of Cremona at Calvatone (formerly Bedriacum, a flourishing Roman town on the Via Postumia), was sold to Prussia in 1841 and later shown in Berlin, in the tunnel connecting the Altes Museum and the Neues Museum.