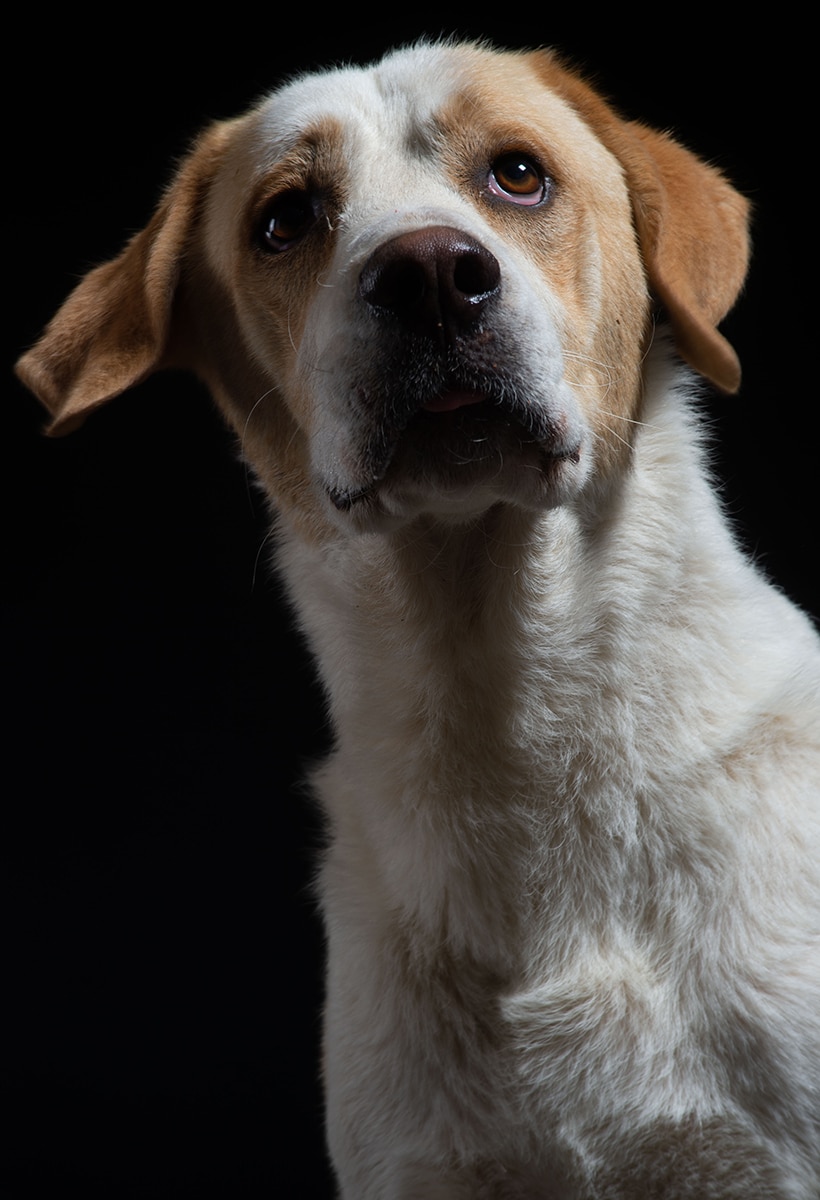 In Milan, an exhibition organized by Poldorescue and Mini supports the "Adopt the invisible" project in support of dogs in difficulty

Poldorescue, the social promotion association in support of dogs in difficulty founded by Poldo Dog Couture, a brand specializing in the creation of luxury pet fashion collections and concretely committed to animal health, continues the path to raise awareness against abandoning dogs and insertion into a new adopted family, organizing the charity cocktail event Pet Gala, with the support of Mini.

Tuesday 28 June from 18.00 to 21.00 at the Porta Nuova toll booths 11 and 12 in Milan, the Milanese will be able to attend the visual exhibition Adopt the invisible, dedicated to 15 abandoned dogs, now guests of the Fondazione Squadra 4 Zampe Onlus, each with a special story to tell which, for many reasons, were considered inadequate and difficult to adopt . Welcomed and cared for with care and competence by the foundation, they are now ready for family life . 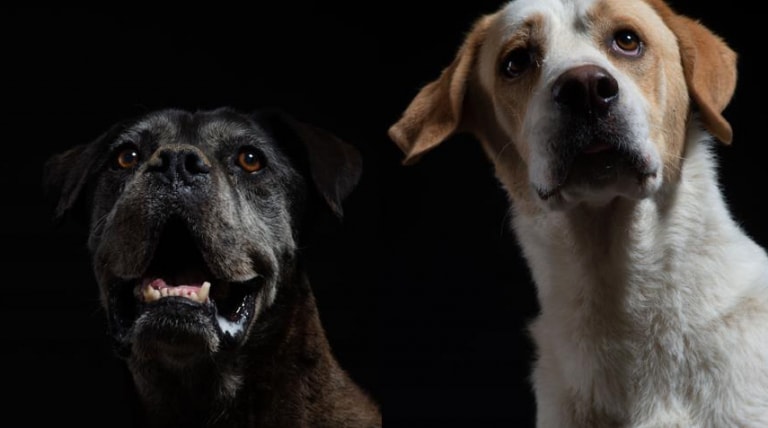 Founded in 2011 by a close-knit group of people eager to make their time, professionalism and common love for animals available, Fondazione Squadra4zampe Onlus helps dogs in difficulty, abandoned, mistreated and not respected trying to create conscious adoptions and accompanying the adopter and adopted in an educational path and insertion towards a new life together.

A fundraiser to help rescue dogs

The event will be an opportunity to participate in fundraising and help Rescue dogs. All proceeds will be entirely donated to the charitable initiatives of the Poldorescue association, including recovery, re-education and assignment to families who will give them care and affection.

Read also: the special relationship between us and dogs 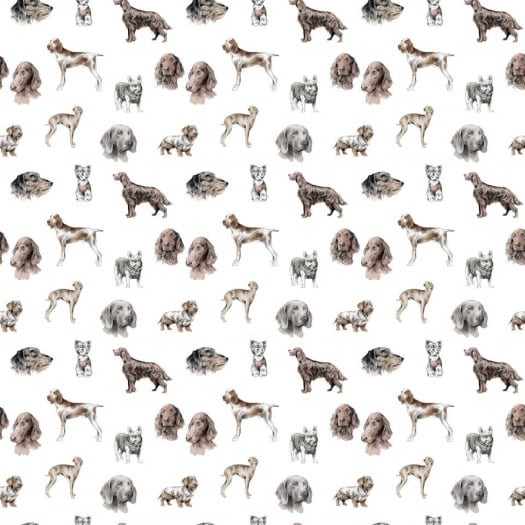 After the social and digital campaign # iononloabbandono last July, by Poldorescue, aimed at fighting the phenomenon of abandonment of dogs during the summer period , to which Mini contributed by lending a car to the Poldorescue team for all operational activities territorial recovery and care of abandoned dogs until December 2022, the association once again joins the British car manufacturer to create projects that, as a shared value, have the solidarity and well-being of dogs.

Raise awareness on the issue of adopting rescue dogs

The common mission is to raise awareness on the issue of adopting rescue dogs, making the world aware of the high number of abandoned dogs in Italy. Together they take care of recovering them safely from every corner of Italy, re-educating them and finding them a new family. In fact, it is estimated that about 50,000 dogs are abandoned every year in Italy and, of these, 80% are at risk of dying of starvation, due to accidents or mistreatment. 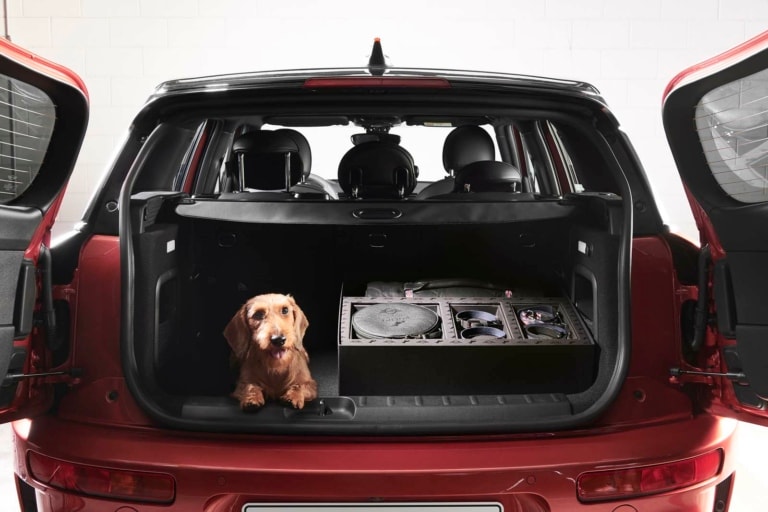 Poldorescue: an active and concrete commitment

Poldorescue was born at the end of 2020 with the aim of supporting, through various activities, the protection of dogs, raising awareness against abandonment and ensuring their inclusion in a new adopted family. This is possible thanks to the collaboration with ArgentoVivo, training center on the outskirts of Milan with which Poldo Dog Couture not only takes care of the health of dogs, but is actively and concretely committed also in the search for a new home ready to welcome them.

Thanks to their network of contacts, their skills and the support of partners sensitive to the cause, ArgentoVivo and Poldo Dog Couture, since October 2020 have taken care of about 5 abandoned dogs per month, then following the inclusion in the new family and offering assistance and support.