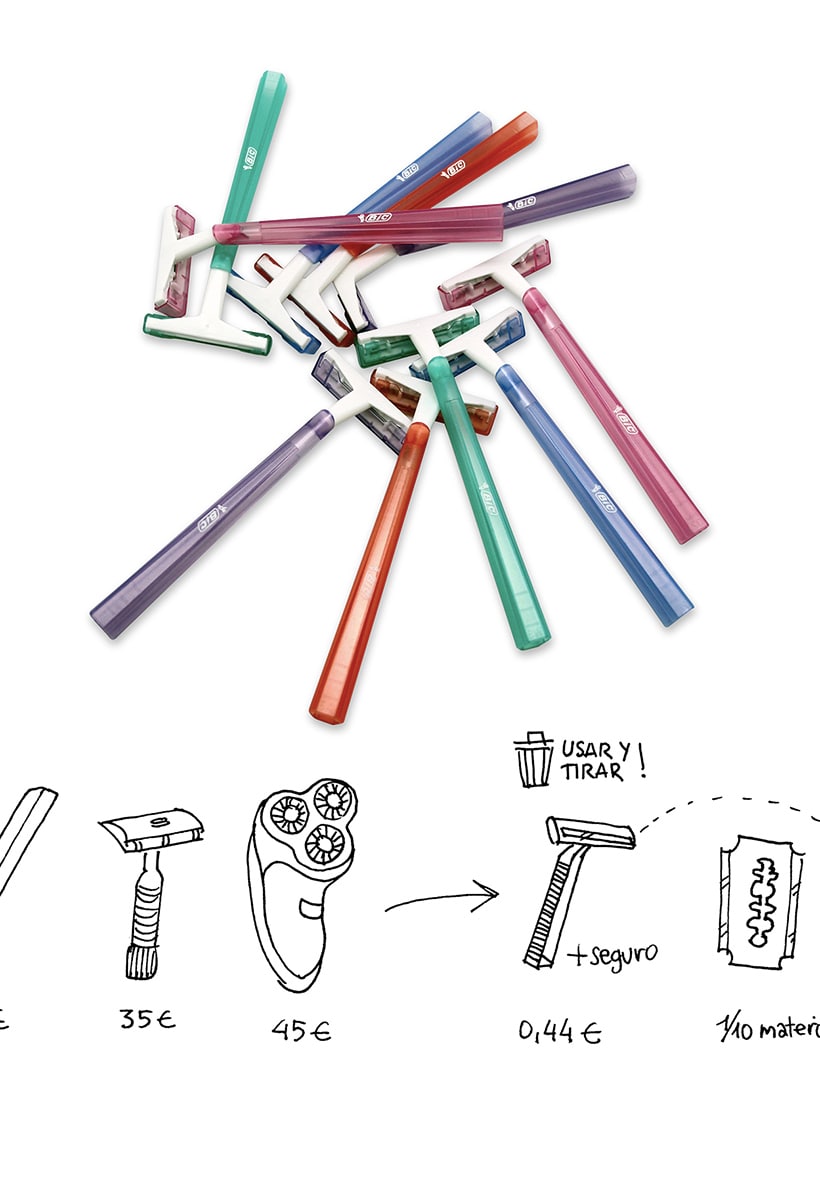 In Valencia, an exhibition tells about the objects we cannot do without

In Valencia, an exhibition tells about the objects we cannot do without

"Why Am I Like This?" (at the CCCC in Valencia until 11 May) stages the true meaning of design: understanding why (and above all how) some everyday objects improve life

A paper clip, a colander, a folding umbrella. What do these three objects have in common? The daily use and their knowing how to make our days simpler, fast, comfortable... In a certain sense also 'beautiful' in the purely aesthetic sense of the term. 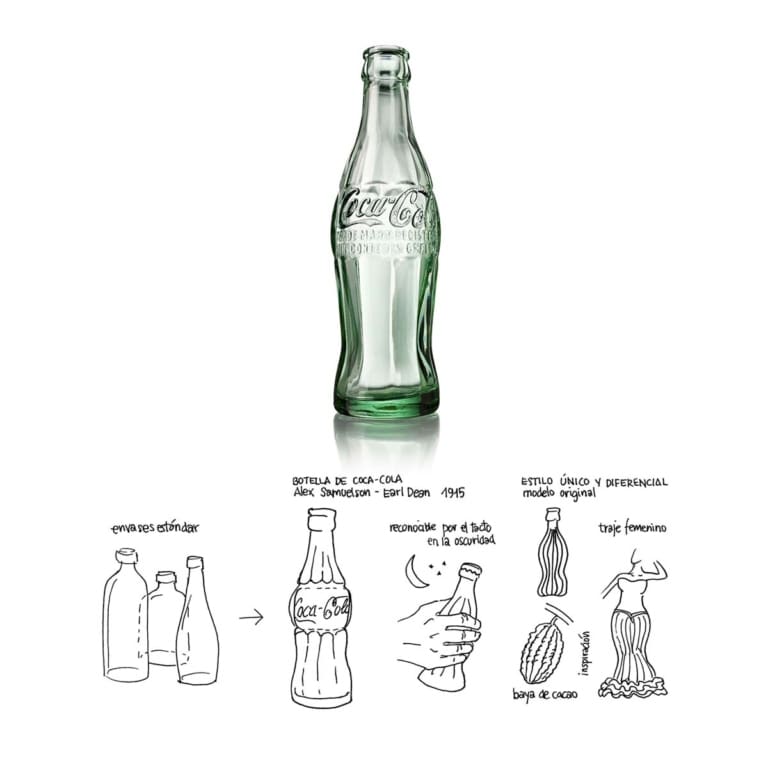 Why Am I Like This is the exhibition organized by CCC C (Center del Carme de Cultura Contemporànea) of Valencia in collaboration with the Consortium of Museums of the Valencian Community and World Design Capital Valencia 2022, with the support of Diputació de València (i.e. the Provincial Council Valencia) open to the public from 11 February to 11 May 2022.

Accessible to all and above all far from any claim to satisfy only the curiosity of professionals in the sector, Why Am I Like This exhibits a selection of 120 objects of everyday 'doing', telling them in their essence: where they came from, why they were conceived and what they are for. Small products that, at the service of everyday life, bring great benefits. 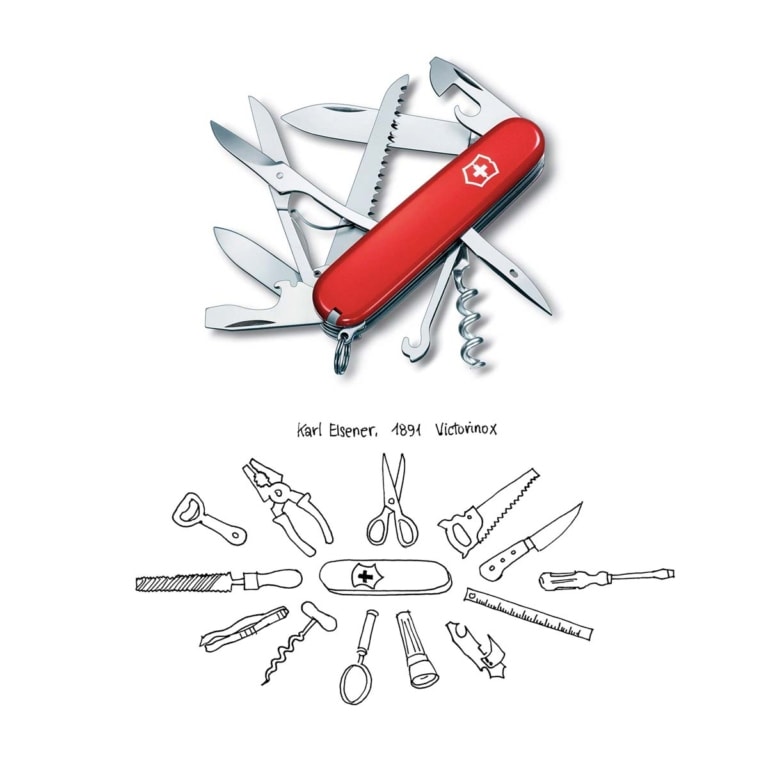 How would we feel if, suddenly, we were deprived of bottle caps? Or, again, the toilet brush?

Starting from these questions, the exhibition tells each object as it is, today, and at the same time illustrates the process of realization through drawings and design steps: the collection of references is part of a private selection by Pérez de Albéniz-Bergasa, while the drawings and passages are by Juli Capella - architect and designer from Barcelona who just 30 years ago he held his first exhibition dedicated to Valencian designers in the same place. 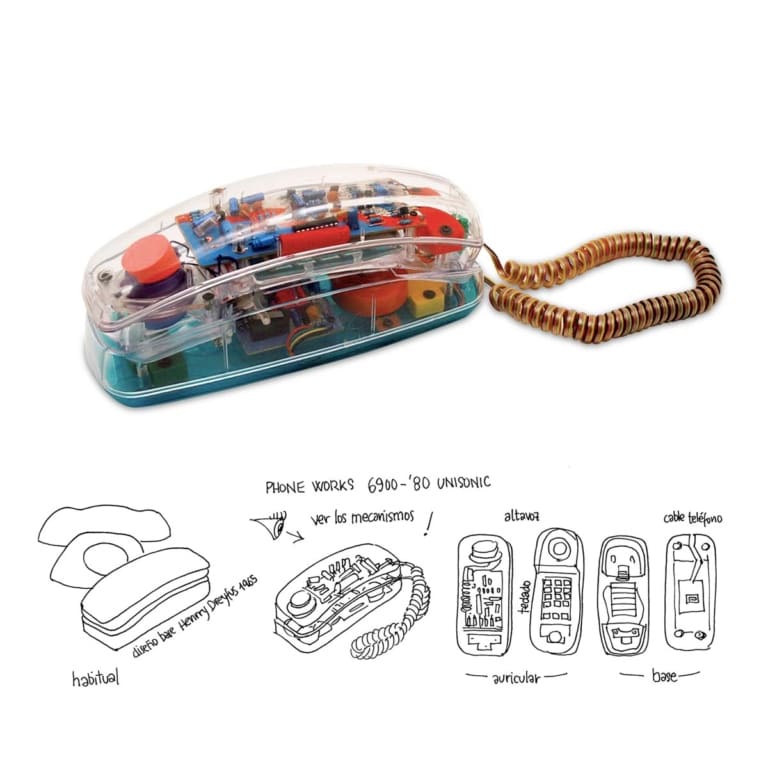 Even a funnel is the result of a project

The exhibition groups the objects into ten categories that intersect and side by side, in telling what is the priority function of each of them (for example, a quick swab for detecting the presence of Covid-19 - remaining very current - is an object designed with the function of speeding up something that already existed). The ten groups tell the design strategies underlying each reference and are: lower the price, innovate, complete (something that already exists), accelerate, bring the multifunction, reduce, facilitate (like a can opener), add or refine (like the eraser at the end of a pencil), sharpen the image and style, surprise.

The relationship between what an object satisfies and how it f a, including its physical appearance, translates into what we commonly call design and Why Am I Like This wants investigate precisely this connection, inserting itself in the context of World Design Capital Valencia 202 2. 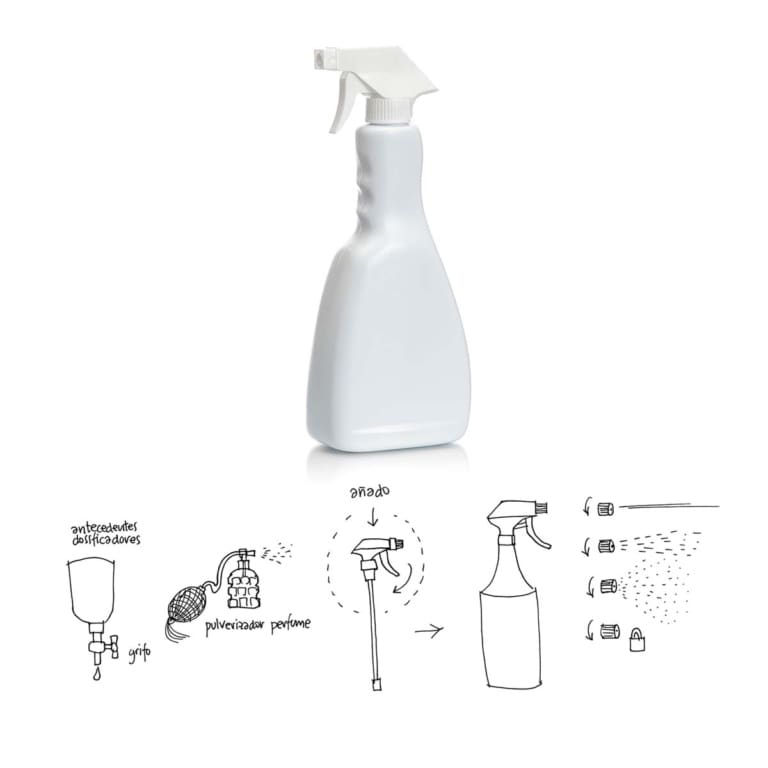 "Some objects were born from the innovative genius of a visionary, such as the light bulb, but most are usually improvements that are added to existing types, such as a bottle, to which a cap can be added, or a corkscrew which in turn will require a corkscrew, a dispenser... Many pieces are the children of previous objects, such as the mobile phone case, the toilet brush or an ashtray, which would not exist if it were not for the presence of parent objects such as the telephone, toilet or cigarette.

Others involve humble but often important improvements, such as a funnel or the easy opener. Then there are trends, such as the challenge to reduce the weight or volume of an object, make it foldable, more resistant, cheaper, more versatile or with different functions, such as the Swiss army knife", he explains Capella, curator and coordinator of the project. 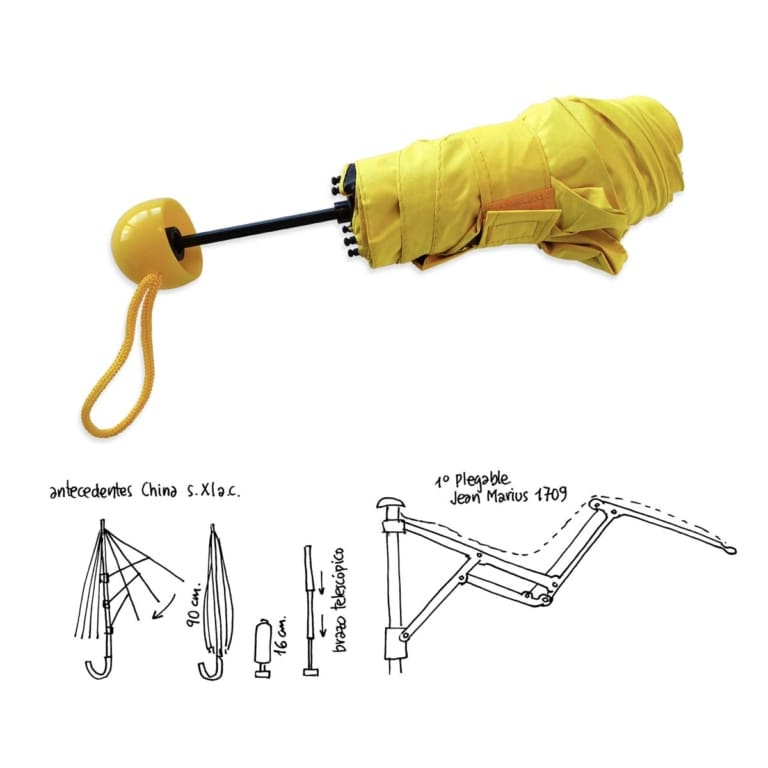 Among the pieces selected some are works by famous designers in the world such as Dieter Rams, Philippe Starck, Achille Castiglioni, Alessandro Mendini, Ettore Sottsass, André Ricard, Rafael Marquina, and companies such as Olivetti, Bic, Apple, Victorinox, Swatch, Alessi, Sony.

Many others, on the other hand, are by anonymous authors who simply want to improve everyday gestures and without whom, undoubtedly, we would live worse.