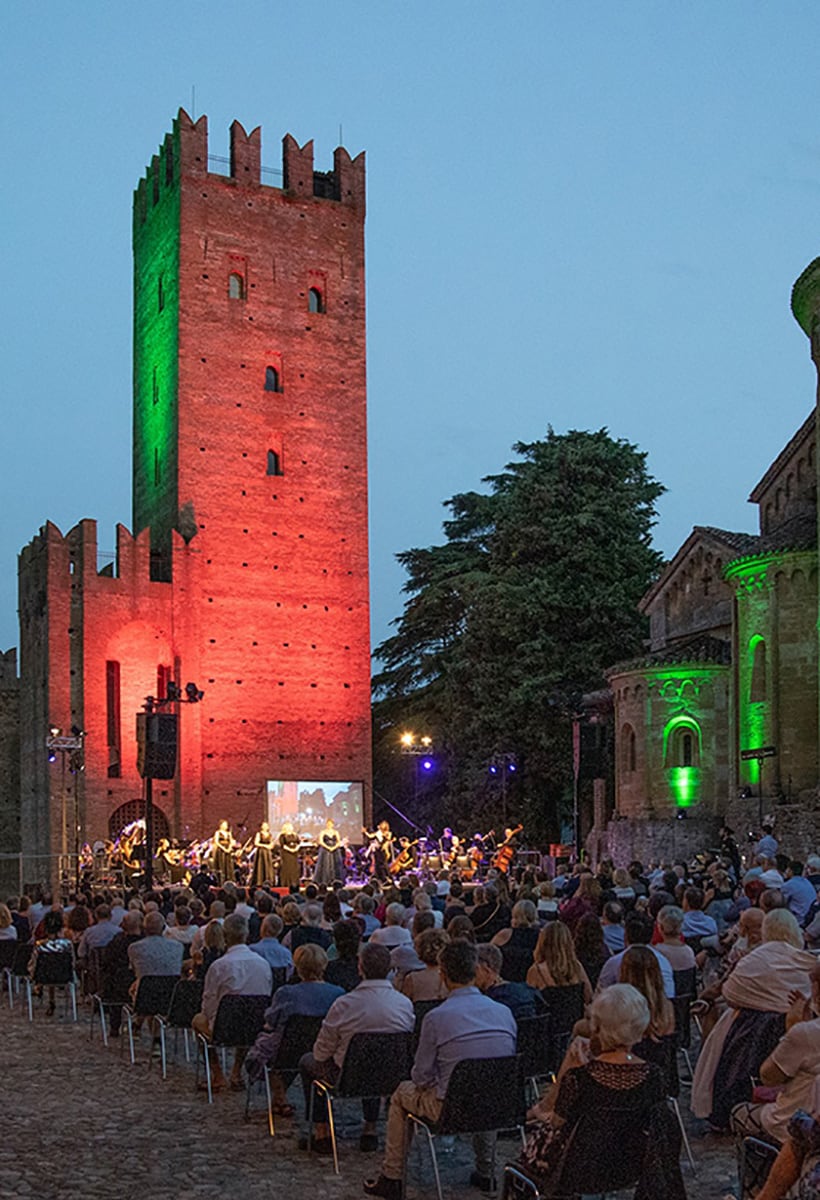 The IX edition of the Illica Festival is underway

The IX edition of the Illica Festival is underway

The Illica Festival returns to Castell’Arquato, from 16 to 23 July 2022, for its 9th edition. The music festival pays homage to the illustrious figure of opera librettists and cultured journalism Luigi Illica

Saturday 16 July inaugurates the 2022 edition of the Illica Festival, a traditional summer musical event in Castell’Arquato, a town with a timeless charm that is one of the most beautiful villages in Italy.

The Festival will have its final evening on Saturday 23 July, in the evocative and monumental Piazza del Municipio of Castell'Arquato, with the staging of the opera Le Maschere by Pietro Mascagni on a libretto by Luigi Illica.

The exhibition, which was created to pay homage to the figure of the librettist, playwright and journalist from Arquatese Luigi Illica (1857-1919), offers a full calendar of meetings and concerts that will animate numerous corners of the village. 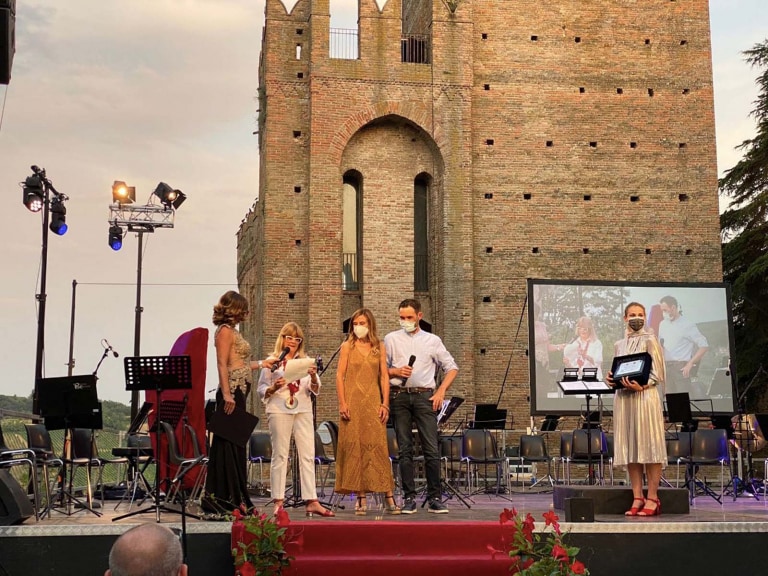 Focus on young people and Luigi Illica, librettist and journalist, in collaboration with the IULM University

"One of the objectives of the IX Illica Festival 2022 - declares Gilda Bojardi, Councilor for culture of Castell'Arquato and director of INTERNI - will be to enhance the figure of Luigi Illica not only as a librettist but also and above all as a journalist. Focus is to involve and give space to young people".

To tell the journalistic work of Luigi Illica, under the aegis of the Department of Culture and Tourism of the Municipality of Castell'Arquato, the IULM University of Milan, Rector Professor Gianni Canova, has planned a research that will involve the students of the first year of the Master in Journalism, directed by Daniele Manca, deputy director of Corriere della Sera. Led by Giangiacomo Schiavi, columnist for the Milanese daily, the students will immerse themselves in the Corriere archive and in the library databases to study Illica's journalistic production. The result will lead to a dedicated publication, which will be presented in 2023 in conjunction with the 33rd biennial edition of the Luigi Illica Prize, and the X Illica Festival.

The research will be announced in detail on the evening of 23 July.

The opportunity offered to young composers Under 40 to discover and set to music unpublished pages of the Arquatese master's production moves in this same direction with the International Composition Competition Il 3001, an unpublished libretto written by Luigi Illica around 1908.

The competition jury will be announced during the Opera Evening on 23 July. The winning composition proclaimed in November 2022, will see the first performance at the 10th edition of the Illica 2023 Festival. 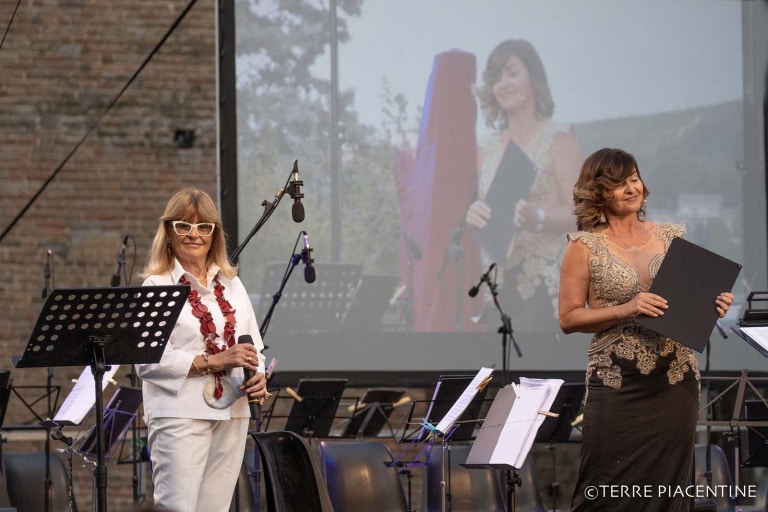 The artistic direction of Jacopo Brusa

This year's edition is enriched by the prestigious artistic direction of Jacopo Brusa.

"The 2022 edition of the Festival wants to celebrate the Theater in its most versatile meaning, from Poetry to Music, up to the Puppet Theater, fully in the spirit of Luigi Illica", explains Brusa who affirms that he enthusiastically accepted the artistic direction of the Festival for what the great librettist represents: versatility. "A writer who has been able to establish himself internationally with the librettist production of masterpieces such as Bohème, Tosca or Madama Butterfly but also to explore various aspects of political and cultural life with original and innovative insights".

Regarding the choice of the opera for the evening of 23 July, Brusa explains: "Le Maschere is precisely one of those 'alternative' librettos by Illica, in which the use of the 'metatheatre' allows the listener to identify with the stereotypical characters of the Commedia dell'Arte and to lightly investigate aspects (including political ones) of contemporary life". 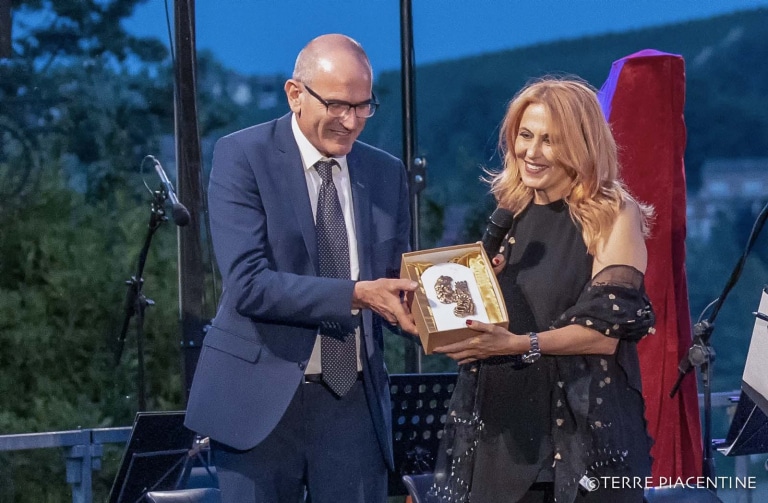 Le Maschere: the planners of the Opera Evening on 23 July

The protagonists of the final Opera Evening of the Festival are the Arturo Toscanini Philharmonic Orchestra, conducted by Maestro Jacopo Brusa and the KorMalta - Malta National Choir.

The Illica Festival also promotes the International Composition Competition 'Il 3001', a competition that allows a young composer to set to music a libretto by Luigi Illica written around 1908 and never set to music.

The Competition intends to intercept two fundamental sectors of cultural promotion: the recovery and enhancement of unpublished historical material and the support of young artists.

For this reason, the Competition is intended for composers and playwrights under 40 who can, while using the material written by Illica, adapt the libretto to the new musical composition with a view to coherent staging. 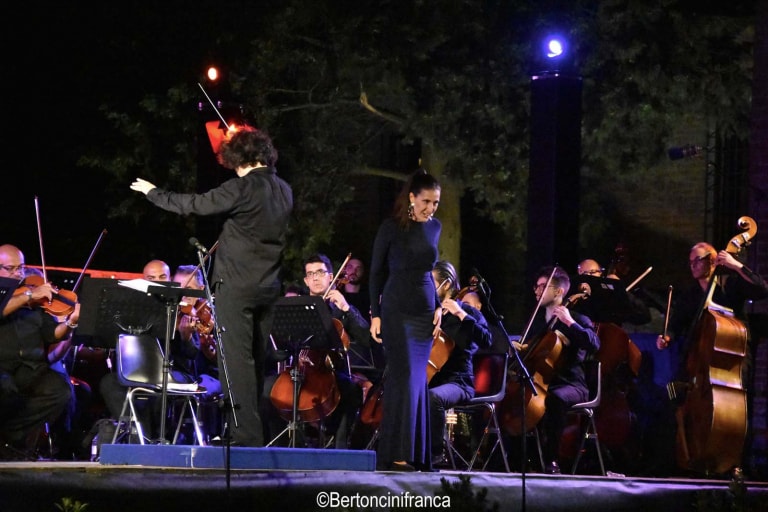