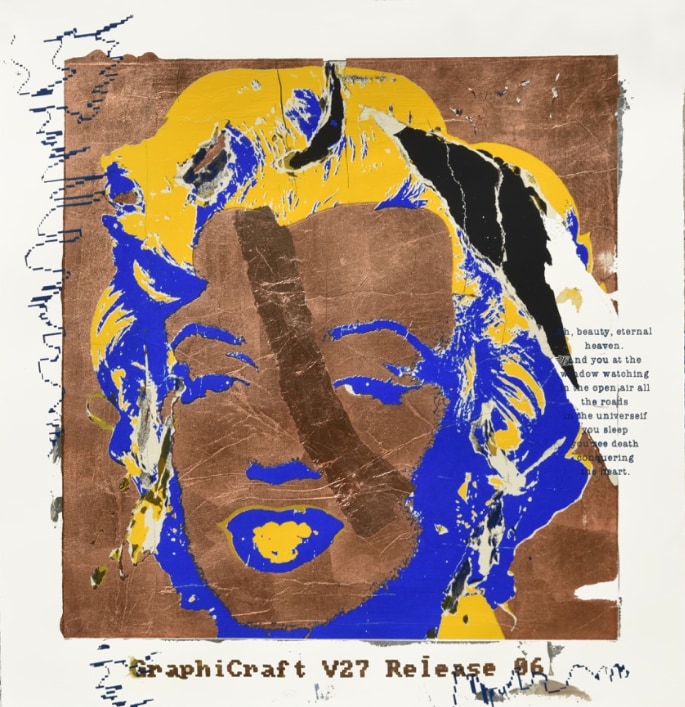 A body of works never shown before by Andy Warhol. An exhibition of unique creations made with the Amiga 1000, the first multimedia personal computer, which chose Warhol 30 years ago as an exceptional testimonial, asking him to make a work at Lincoln Center in New York.

On 23 July 1985 at the Vivian Beaumont Theater a photograph was taken of Debbie Harry, the singer of the group Blondie, in black and white, with a video camera connected to a computer – revolutionary technology, at the time – and the artist, by moving a mouse, intervened by changing the colors, giving rise to the first digital portrait and the first work of computer art signed by Warhol.

In the exhibition curated by the gallery Deodato Arte at MUSIL visitors can see two historic Amiga 1000 computers from 1985 displaying 9 original works created by Warhol, 16 acetates including 6 never shown before, and a wealth of documentation including photographs, films, the Amiga World magazine with an interview with Warhol, issues of the monthly magazine Interview and cards of Leo Castelli.