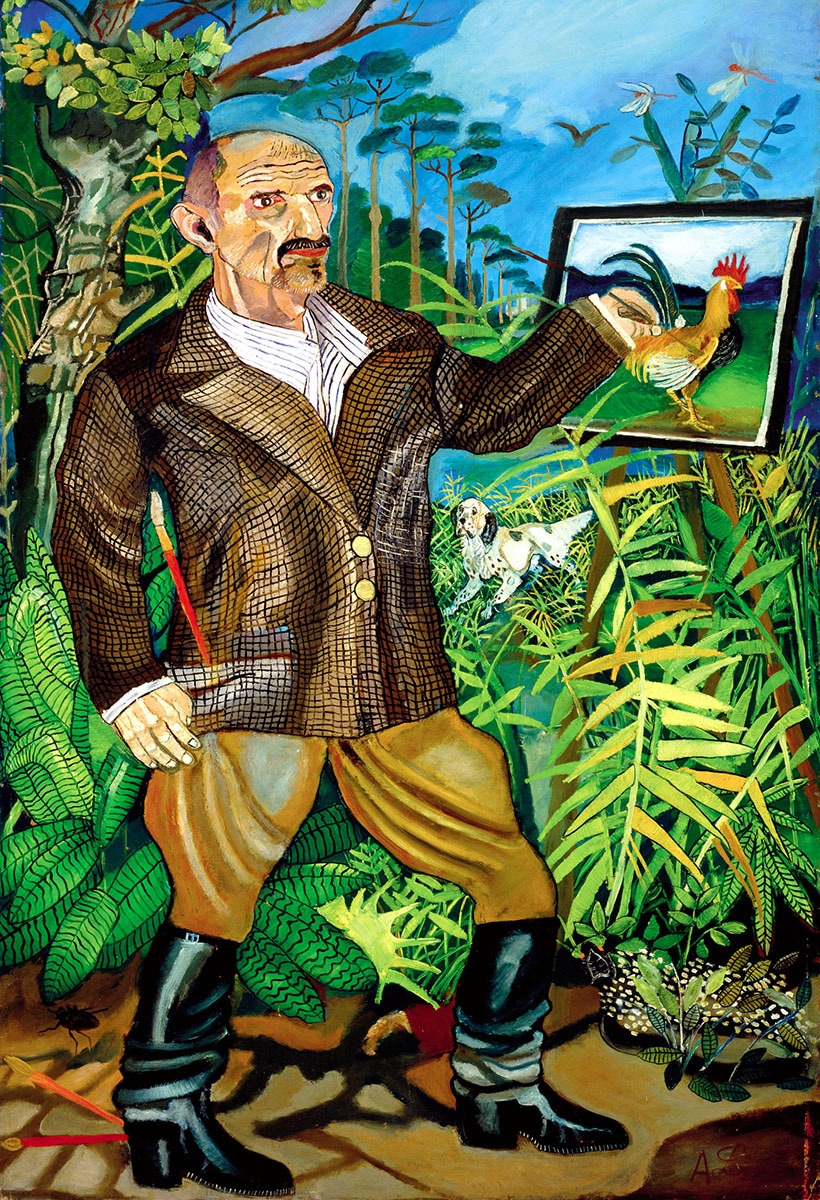 Antonio Ligabue at the Royal Palace of Monza

Antonio Ligabue at the Royal Palace of Monza
From 11 February to 1 May 2022, ninety works, including paintings, sculptures, engravings and drawings, retrace the personal and creative story of one of the most brilliant authors of the Italian twentieth century

Primitive artist, driven by an inner urgency that did not derive from the study of tradition (lacking in academic training as he was), Antonio Ligabue was able to identify with his art by moving those who looked at his works, capturing and dragging him into his own populated visionary world from domestic, wild animals (tigers, lions, leopards, gorillas, foxes, eagles), ferocious, from the memory of the lost homeland (the Switzerland where he was born), from the views of the Emilian countryside where he lived until his death. With his art he has sublimated his human affairs, affirming his personality over the years, although at the beginning "el matt", as everyone called him in Gualtieri nel Reggiano, was not understood by his contemporaries who considered him a madman and often they also rejected his works. 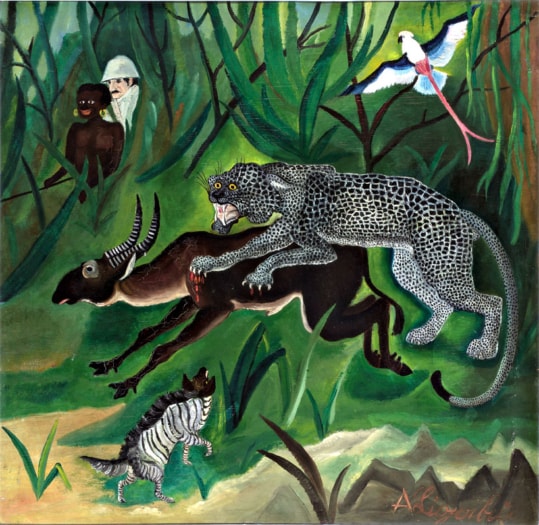 For Ligabue, art was a primary requirement and his works testify to this from 11 February to 1 May 2022 in the large and bright glazed rooms of the Orangerie of the Royal Palace of Monza. The anthological exhibition, Antonio Ligabue. The man, the artist, curated by Sandro Parmiggiani (Skira catalog), celebrates the genius of the artist born in Zurich in 1899 and who died in Gualtieri (Reggio Emilia) in 1965. Paintings, sculptures, drawings and engravings trace the human story and creative of the artist, along a chronological period that from the twenties of the last century reaches up to 1962, when a paresis put an end to his artistic activity. 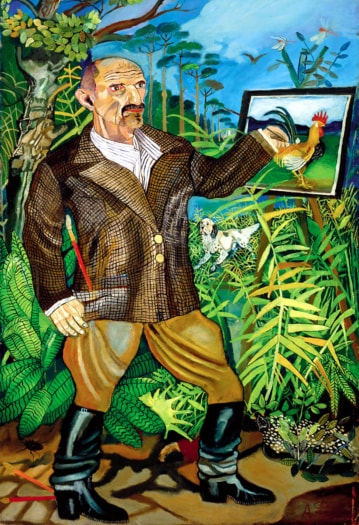 The exhibition winds through the two main poles along which his artistic path developed: animals and self-portraits, without forgetting subjects such as rural life scenes or Po landscapes, in which they burst, like a stream of consciousness, the depictions of castles, churches, spiers and houses with flags in the wind on the steep roofs of his native Switzerland, where he was born and lived until his expulsion in 1919. “The self-portraits tell all the suffering of the artist; we almost hear its silent cry in the silence of nature and in the deafness of the people around it ”, explains Sandro Parmiggiani. “When all hope is lost, now turned to ashes, the face can only have this dark, muddy color, this sort of petrifaction of the features that pain has brought with it and has imprinted on it”. 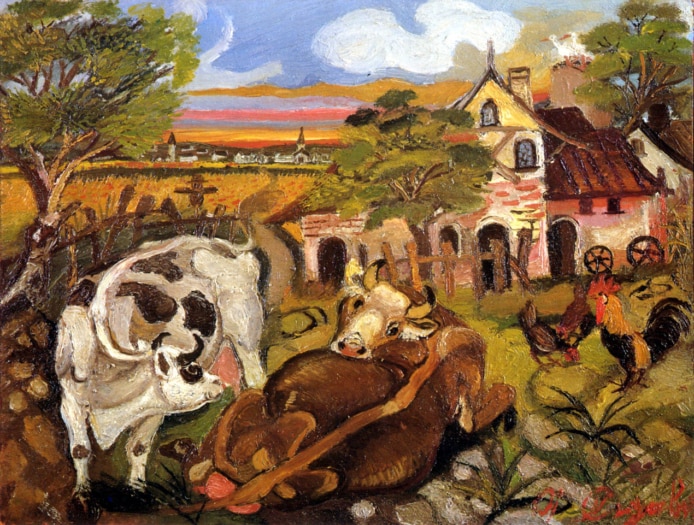 The Monza exhibition pays particular attention to its plastic production, with a core of over twenty bronze sculptures, especially animals. The exhibition constitutes a further chapter to bring Ligabue's work back to a correct critical and historical evaluation: an opportunity to reaffirm, beyond the misleading definitions of naïf or artist marked by madness, the charm of this "tragic expressionist" that blends visionary exasperation and decorative taste.