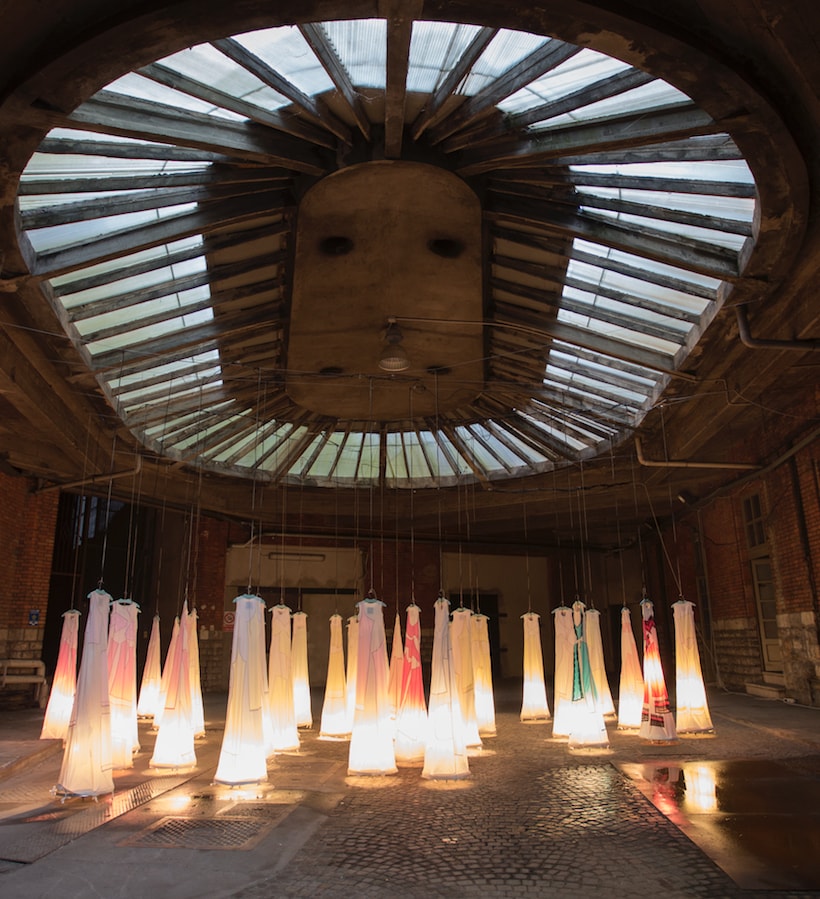 The show features a selection of works by Antonio Marras personally chosen by Massimo Minini, including many never shown elsewhere, and some items created precisely for this event.

Marras experiments through an ability to sense different realities around him, the mixtures of art, music, dance, theater, cinema: an alphabet for communication. He seems bent on crossing all the aspects of visual culture, from decoration to details from epochs and worlds that are apparently antithetical.

For the occasion an artist’s book by Antonio Marras has also been produced, based on a series of photographs of his hands and gestures shot by Minini himself.