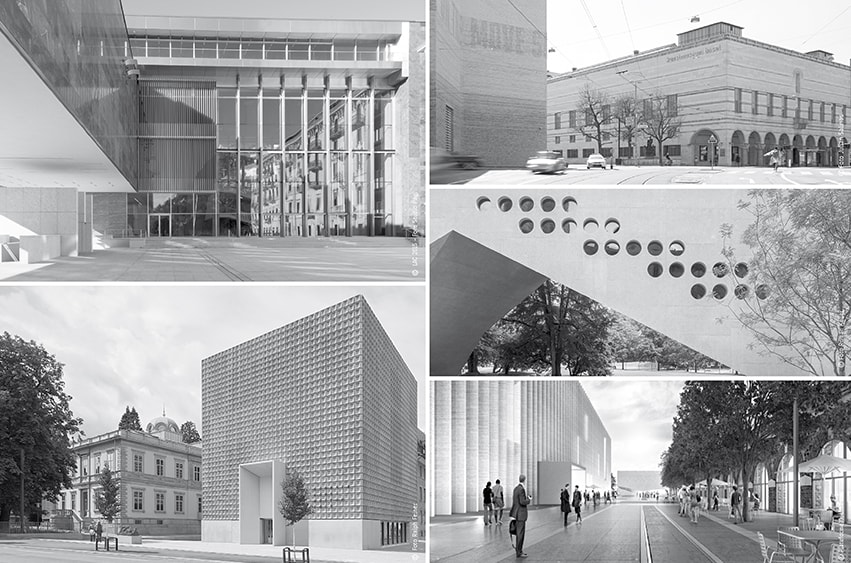 The cycle of conferences covers the most significant culture and museum projects made in Switzerland in 2015 and 2016 and projects now under construction, slated to open in 2019-20.

The protagonists are the designers and the museum directors and curators.

The first conference, with the participation of the Alderman of Culture of the City of Rome Luca Bergamo, is conducted by the architect Caterina Frisone of Studio Ivano Gianola.

– Tuesday 25 October at 14.30 – the addition to the National Museum in Zurich and the new Kunstmuseum Basel by Christ&Gantenbein.

With the support of: