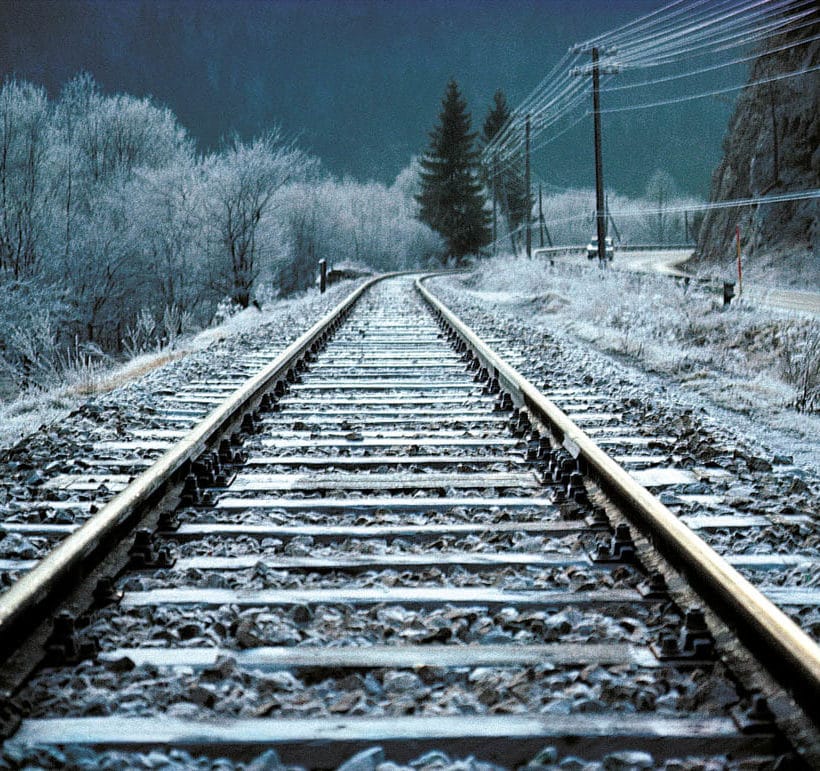 To celebrate 40 years of activity as a travel photographer, Paolo Gotti presents an exhibition in the spaces of the temporary gallery at Via Santo Stefano 91/a in Bologna. The exhibition has the emblematic title Atlas of Photography and contains dozens of shots by the photographer from Bologna, taken during his endless travels around the world.

In 1974 Gotti chose Africa for his first major journey, after which he continued his explorations, visiting over 70 countries.