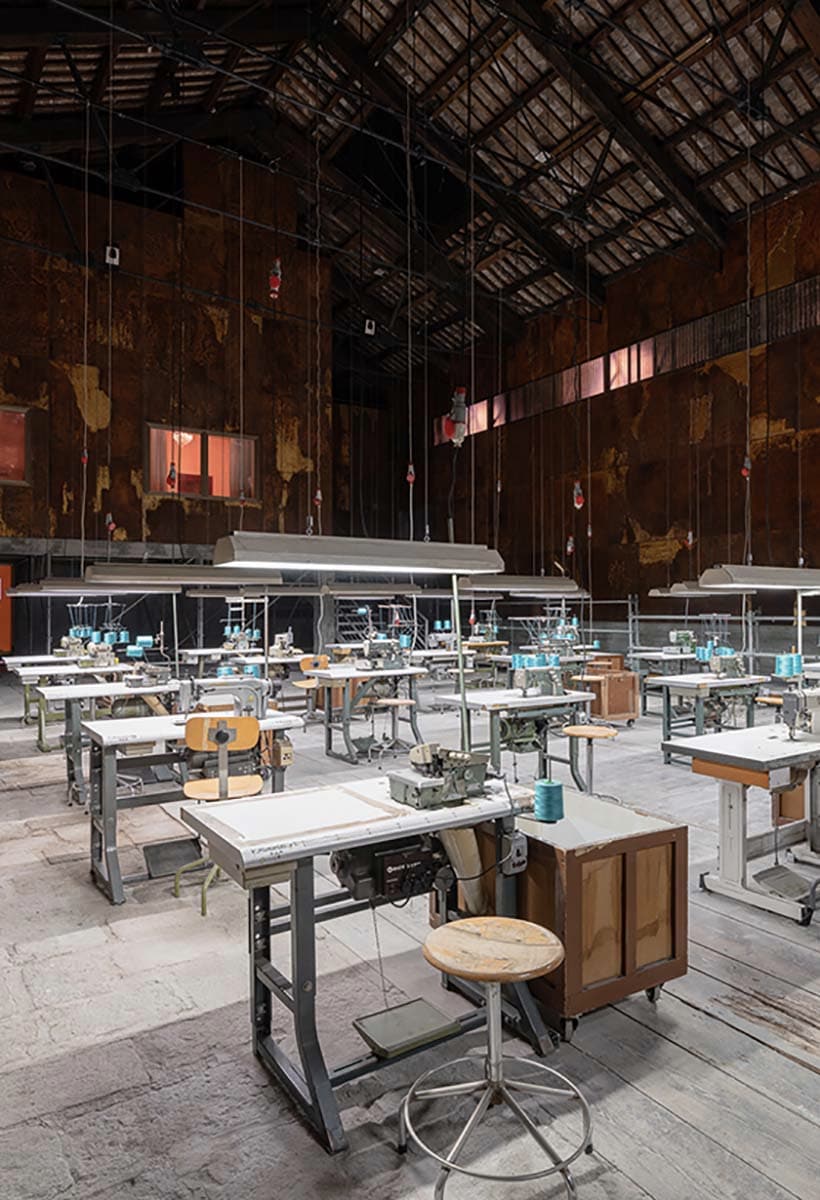 The questions of the Italian Pavilion at the 2022 Biennale

The questions of the Italian Pavilion at the 2022 Biennale

From 23 April, the Italian Pavilion by Gian Maria Tosatti and Eugenio Viola will stage the necessary change. It will do so with a cathartic installation that has the structure of a classic tragedy, but speaks of today, of lost freedoms, of migration and the environment, of ethics and profit, and also shows us a way to the future. 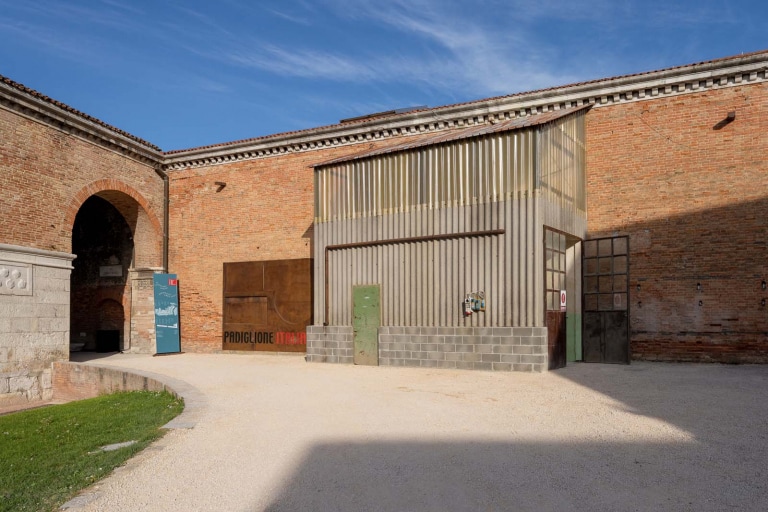 "We cannot continue for a minute to be what we have been until today. We must change, man must always change. We have challenges today and cannot respond with answers that are already old. We have to wake up to the present, otherwise we die".

These are the words with which the artist Gian Maria Tosatti presents the Italian Pavilion, whose main sponsor is Sanlorenzo, which he designed together with the curator Eugenio Viola. "The installation speaks of what we have not been able to become up to now", continues the artist, "and of the fact that perhaps we should find the courage to become what we should".

Read also: Sanlorenzo is the main sponsor of the Italian Pavilion at the Venice Biennale of Art 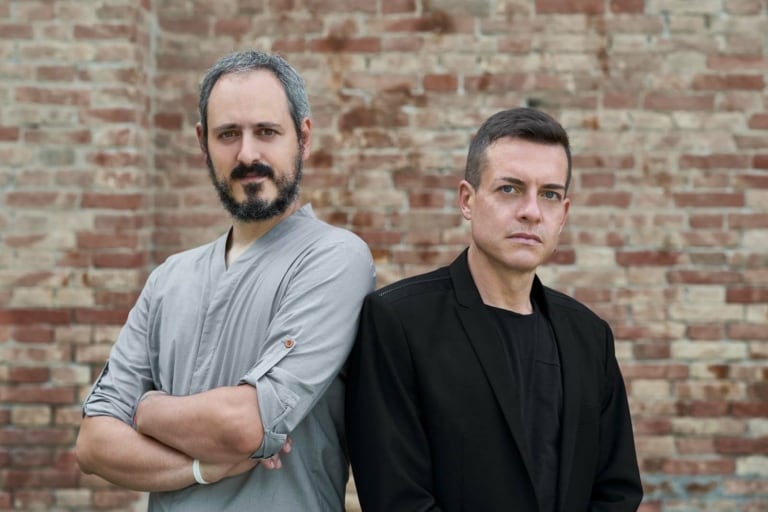 What will we see in the Italian Pavilion at the 2022 Biennale?

The Italian Pavilion at the 2022 Biennale will be a vision of the current state of our civilization and its prospects, full of literary references to the visual arts, from theater to music, to performance, typical of the work of Gian Maria Tosatti, what we will see in the Italian Pavilion at Venice Biennale (from 23 April to 27 November), and will stage the difficult balance between man and nature, between sustainable development and territory, between ethics and profit.

An experiential narrative machine, now familiar to the visitor, now unsettling, which will make us reflect on the fate of our adventure in the world, between the dreams and mistakes of the past and the promises of a future to be written. "We do not want to take a definitive position, but I believe that a pavilion and a work have succeeded if, once the viewing experience is over, the visitor leaves with more questions than when he arrived", says the curator Eugenio Viola. 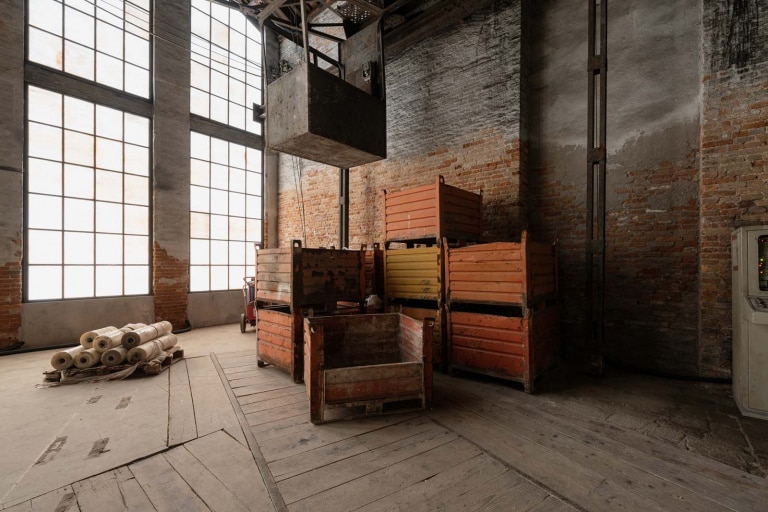 Where does the title of the installation come from?

History of the Night and Destiny of Comets, this is the title, will be a large environmental installation and will occupy the entire spaces of the Tese delle Vergini. "An evocative and complex title, which refers to an uncertain present and meta pandemic", says Viola, "it is proven that there is a relationship between epidemics and progress, so we wondered how art could somehow reflect on these scenarios uncertain and dealing with sustainable ecologies, talking about the environment and the territory".

It will be a work with a theatrical syntax, which begins with a prologue and develops through two acts, marked by the name of the project itself and by an epiphany the final. The Story of the Night, the first act, will metaphorically retrace the rise and fall of the Italian industrial dream, from what was enthusiastically called the Italian Miracle in the 1960s, up to its epilogue. A first phase that will prepare for the final one, Il Destino delle Comete, which announces a cathartic vision and a proactive look at the present. "Optimism, these days, must be an ethical necessity, almost a moral obligation," says Viola. 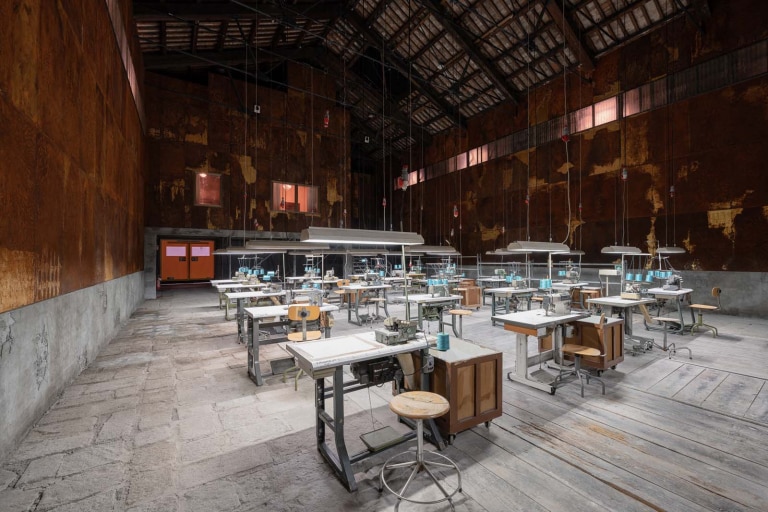 What is the greatest danger? Giving old answers to new questions

These are big question marks that arise in Gian Maria Tossati's thoughts after attending, a few weeks ago, Tutto brucia, a show by Motus taken from Euripides' Trojans , which tells of a civilization that has suffered a defeat, the most mythological, and which is being sold off in pieces. “I felt disoriented", he says, “I wondered why I feel awakened in the present by a story like this?

When did we lose and with whom? When did we sell out? We lost with ourselves, and that show had brought me back to the vividness of the sensations of being in the present ”. So, the next day Tosatti starts talking about it with some friends and while he asks them those same questions again, he realizes that it is exactly the same story he is telling in the Italian Pavilion.

And, in a press conference, he quotes the editorial by Pier Paolo Pasolini, who on February 1, 1975, in the Corriere della Sera, complained that while our State was getting lost behind its constant struggles, its smallnesses of power and bureaucracy, we we didn't notice that the fireflies were disappearing. The disappearance of the fireflies for Pasolini meant a change in the relationship between man and nature, very dangerous and irreversible. "In 1975 I was not even born, but after all these years we are still engaged in these little things of the human, Russia, America, Ukraine, we never move, and this is the battle we have lost, we are not evolving", says the artist. 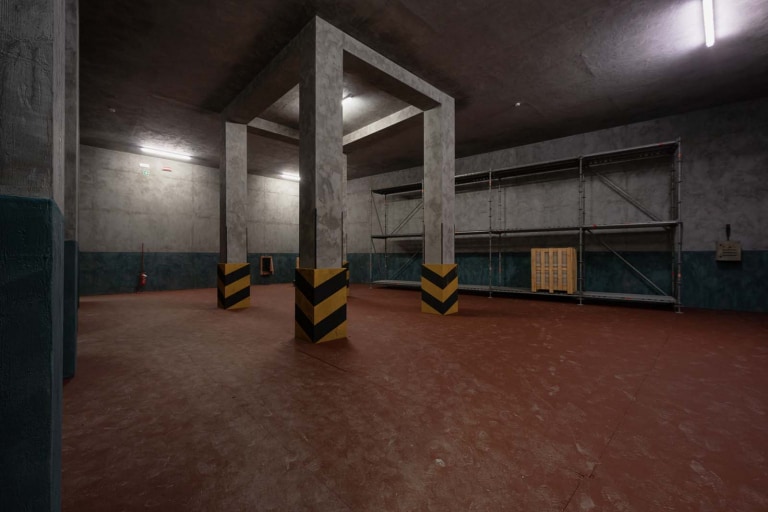 Stories of wars and fireflies that no longer exist

The Italian Pavilion is a theme that talks about today and the winds of war, and also about a much debated theme, in which the artist has engaged much of his research, that of migration. Tosatti, in fact, worked on the militarized border between Russia and Estonia and right there he loved to observe the flight of birds from one side of the border to the other , for them there were no barbed wire, armored vehicles and controls, they could go where they wanted with maximum freedom. "I felt inferior to them", continues the artist, "because I realized that we have lost the freedom to be able to be in one place or another without having to justify anything". 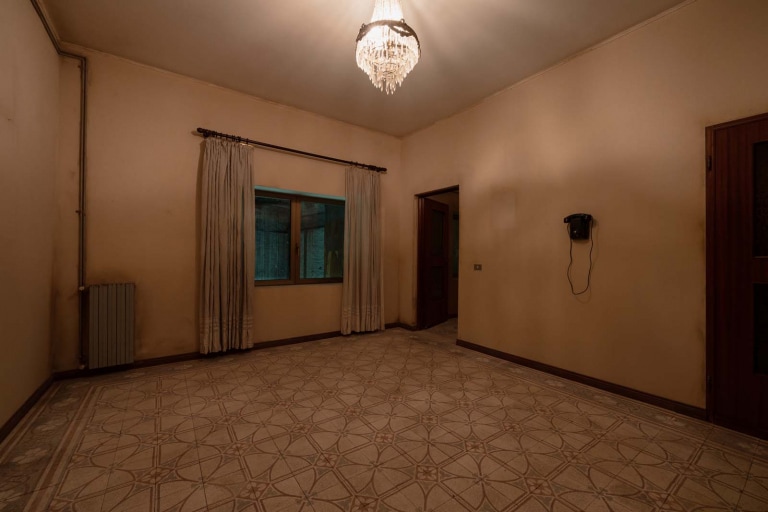 The debates in the Italian Pavilion and on the web

The Pavilion will be structured as a continuous forum thanks to a calendar of scientific-informative meetings that bring together professionals and experts in the ecological-environmental sector and protagonists of the world of culture.

The conference program will expand from Venice to the rest of the world, thanks to the involvement of a series of international institutions, which will become real embassies of History of the Night and Destiny of the Comets abroad. And in a website it will be possible to deepen the research on alternative models of life and development.