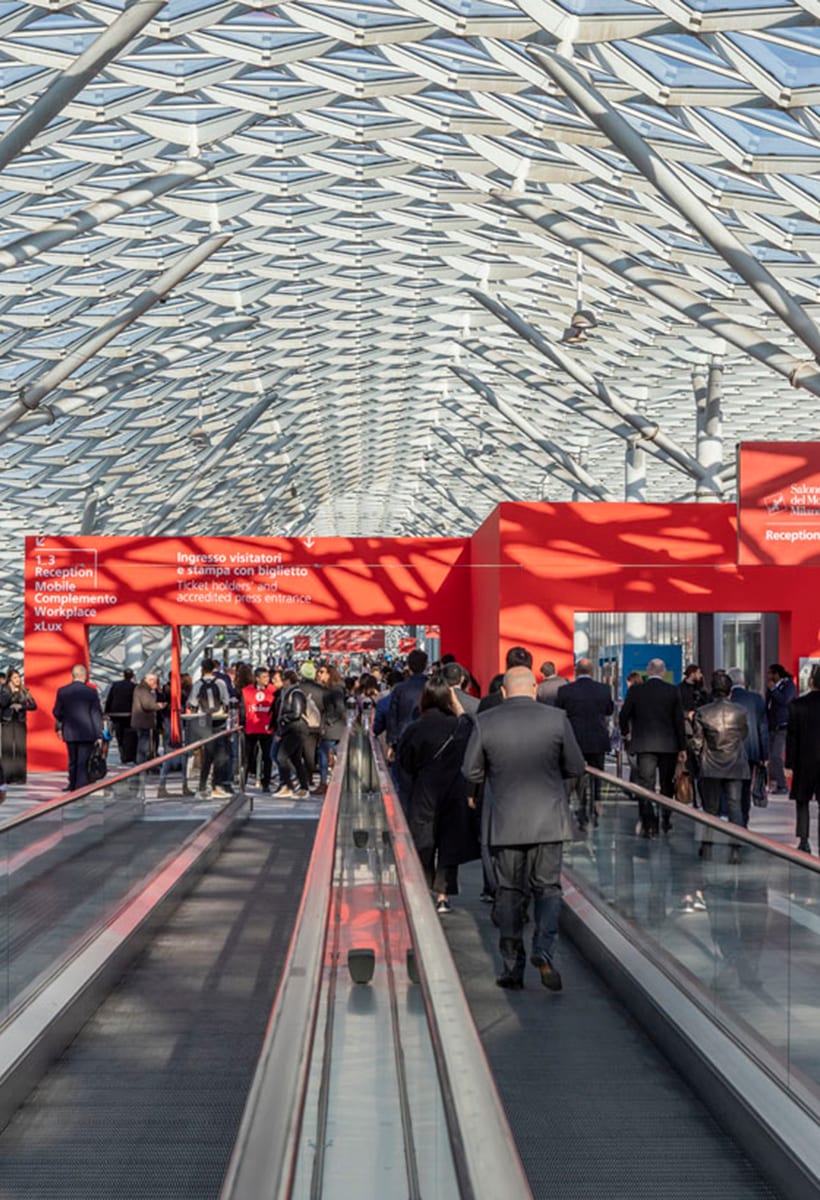 The architect of Bosco Verticale and president of the Triennale will lead a team of young designers in the definition and realization of the Salone del Mobile in September. Which will be a sort of exhibition-market open to the public

Finally the name of the "internationally renowned curator" who will deal with this slightly sui generis edition of the Salone del Mobile has been unveiled. It will be, as everyone expected, Stefano Boeri, President of the Triennale and much more. Boeri will work together with a team of young internationally renowned architects and professionals to create the concept of the event, which will take place from 5 to 10 September 2021 at Fiera Milano Rho and will also see a presence in the city.

To tell the truth, not much else was revealed in the press release issued yesterday to the press. There is talk of "spaces and thematic paths studied by the team of international curators, who will interact in an unprecedented and dynamic way with the new digital platform of the Salone del Mobile.Milano". Nothing specifically about the latter which – after the launch scheduled in June – "will express its full potential during the special event 2021". The promise that this six days of September, far from being a makeshift, is seen and experienced as an exercise in innovation in the making of the 60th edition of the Salone scheduled for April 2022. Also for the theme of the event and the name we still have to wait. The press release speaks vaguely of "an exhibition where companies will have the opportunity to present the best of the production of the last year and a half in a highly emotional and scenographic context".

The great novelty of the project is its address not only to operators but also to the general public who, for the first time, will be allowed to visit the Fair during the entire period of the event, as well as the possibility of purchasing furniture at exclusive prices (with part of the proceeds that will go to a charitable cause).