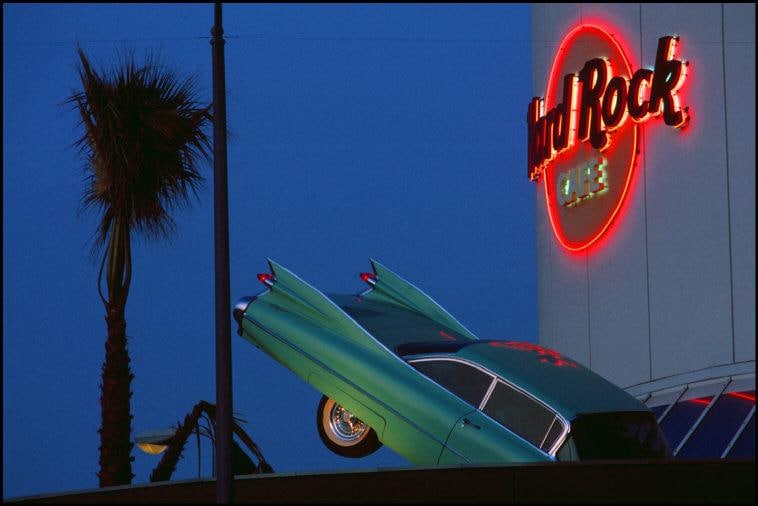 Two independent exhibition projects present images by René Burri on architecture and its protagonists, and original images by Ferdinando Scianna for the 500th anniversary of the founding of the Jewish Ghetto in Venice

The rooms of the space on the island of Giudecca in Venice will host the exhibitions René Burri: Utopia, curated by Michael Koetzle, and Ferdinando Scianna. The Venice Ghetto 500 years later, curated by Denis Curti.

The exhibition of works by Ferdinando Scianna is the result of a commission by Fondazione di Venezia and has been specifically made for Tre Oci to commemorate the 500th anniversary of the founding of the Jewish Ghetto in Venice.

The two projects are independently installed in a coherent, linear itinerary, starting with 100 works by René Burri on the ground floor and first floor, and concluding on the second with over 50 photographs never exhibited before by Ferdinando Scianna.

FRANCE. Ile-de-France region. Paris. 1959. 7th arrondissement. 35, rue de Sèvres. The painter, architect and city planner LE CORBUSIER in the "Atelier 35 S". On the left: a lithograph of his "Modulor".
BRAZIL. Brasilia. 1960. Worker from Nordeste shows his family the new city on inauguration day. In the background: the National Congress building by Oscar NIEMEYER.
#Agenda