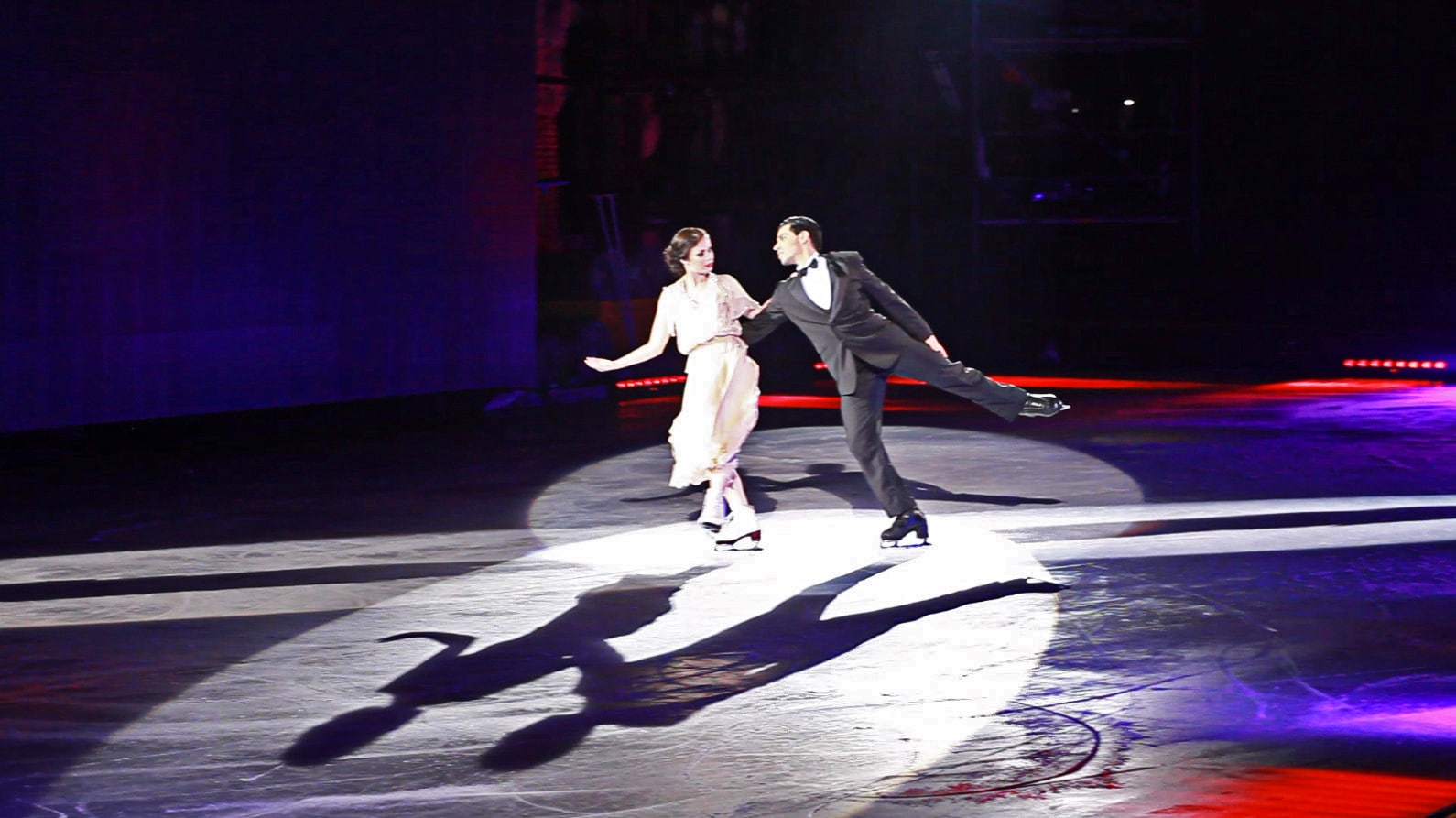 With the event Cinema On Ice, organized at the Teatro Romano of Verona, Antolini celebrated its 60th anniversary on the evening of 29 September. Francesco, Alessandra and Alberto Antolini were on hand to greet the guests and thank the participants.

“Nature creates magnificent things,” said Alberto Antolini (CEO). “Man can only try to use them better, giving rise to beauty that fills us with enthusiasm. As was done by those who built this theater. And as we try to do everyday inside Antolini.”

“Cinema On Ice” is a show where great skating champions meet the world of cinema, performing to the most famous film soundtracks in a contamination between art, cinema and sports. It was also a tribute to the composer Ennio Morricone and his Oscar-winning soundtracks.