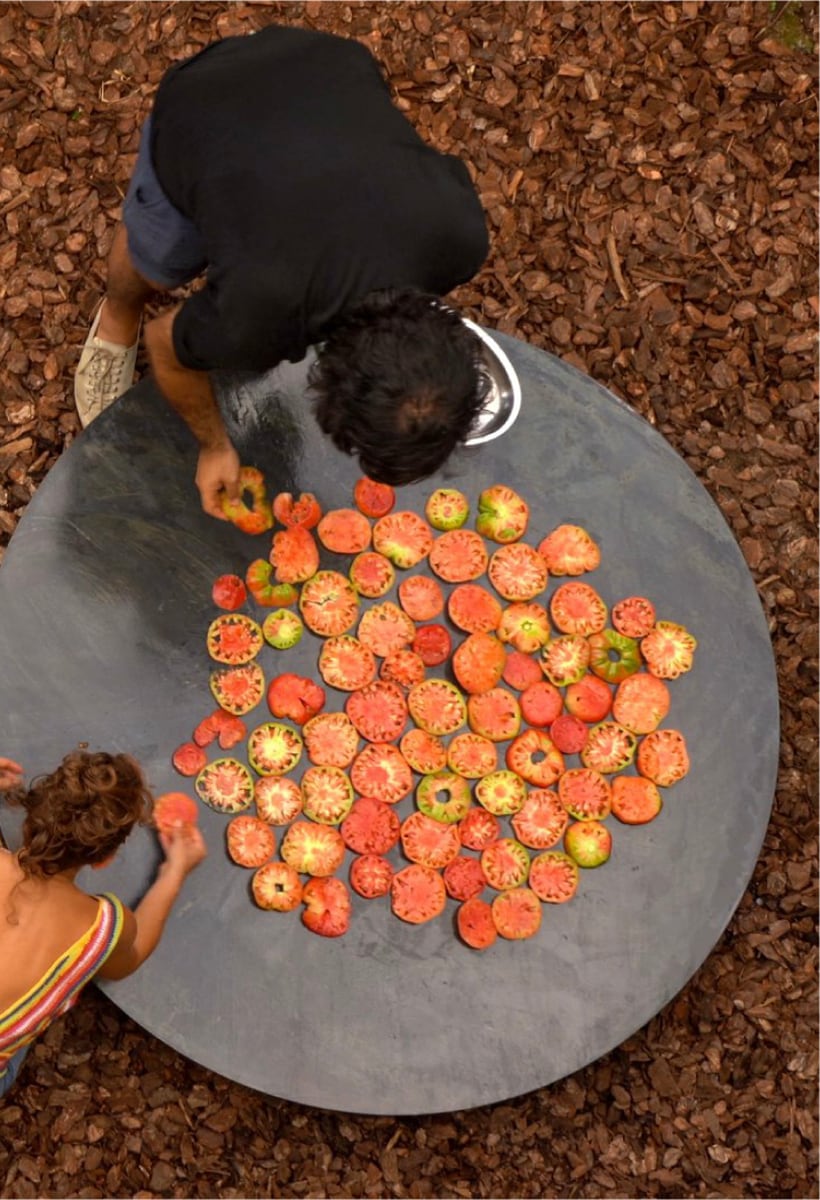 An atlas of beauty

An atlas of beauty

The 4 winners of the 2022 call of the Italy Patria della Bellezza Foundation, which draws the map of Italian talent, have been announced. And it rewards him

A prize to support cultural projects of various kinds throughout the Italian territory, to support and support them in communicating beauty, understood in its broadest and most universal meaning: art, tourism, history, landscape care, creativity and design, scientific and technological research, agri-food heritage and manufacturing excellence.

Now in its second edition, the announcement of the Fondazione Italia Patria della Bellezza, aimed at promoting Italian talent in its various forms (we talked about it here), saw the participation of 140 projects from all over Italy, among which the four direct winners were selected, in addition to the initiatives chosen for the 3 special prizes promoted by prominent realities, such as Gruppo Montenegro, Luxottica and IGP Decaux, and the 13 initiatives 'adopted' pro bono by communication agencies. 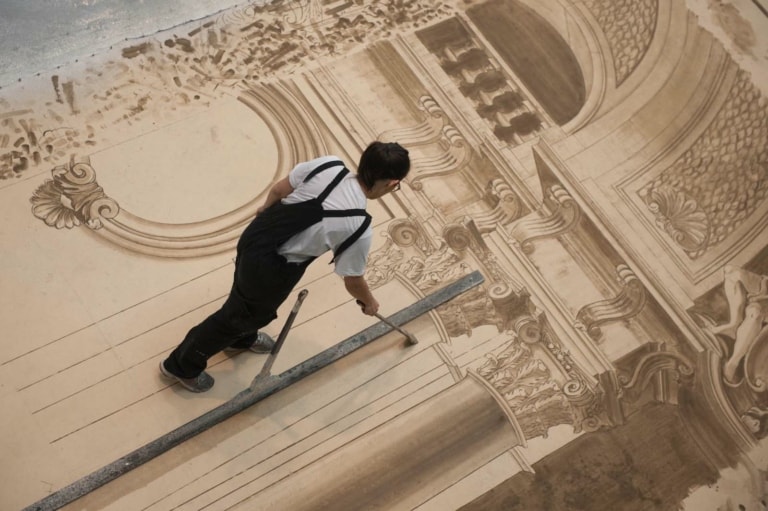 The fragility of beauty

"Never before has beauty shown itself in all its fragility and, seeing with how much work and dedication is produced, we need to reflect a lot on the horror of war and on the importance of giving more and more space to the good and the beautiful, with great pain and concern for current events", underlines Maurizio di Robilant, president of the Foundation.

Among the four winners of the competition, two will receive a cash prize worth 30,000 euros each, while the other two classified will be able to use a voucher worth 50,000 euros for a rebranding project made available by the consulting company Robilant Associati. 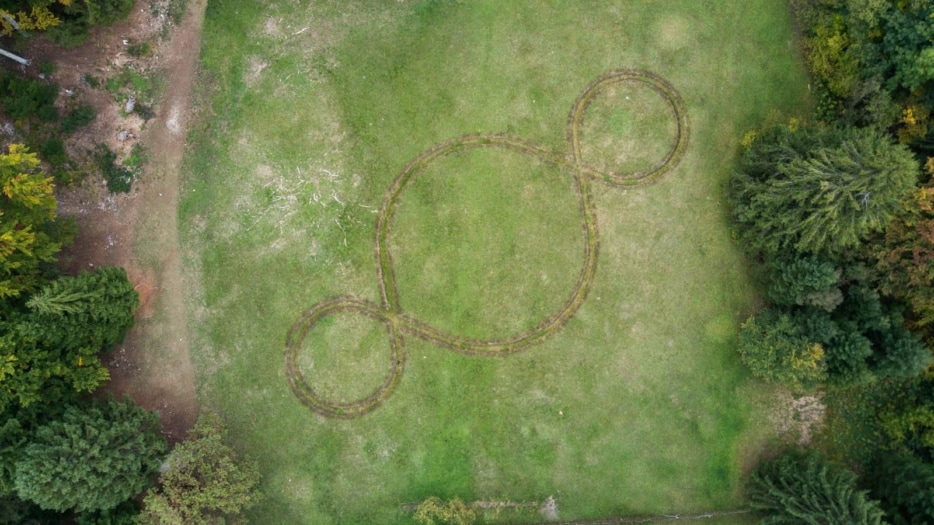 Selected by the members of the Foundation's Advisory Board, the two companies that won the cash prize are: 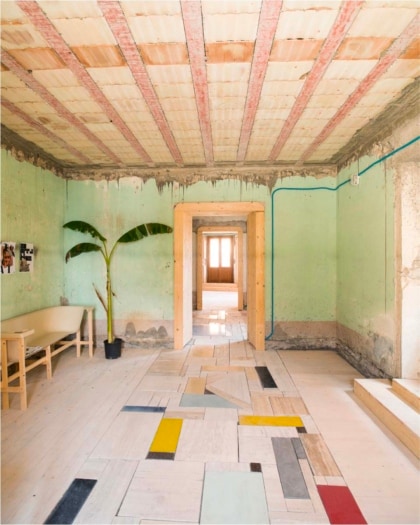 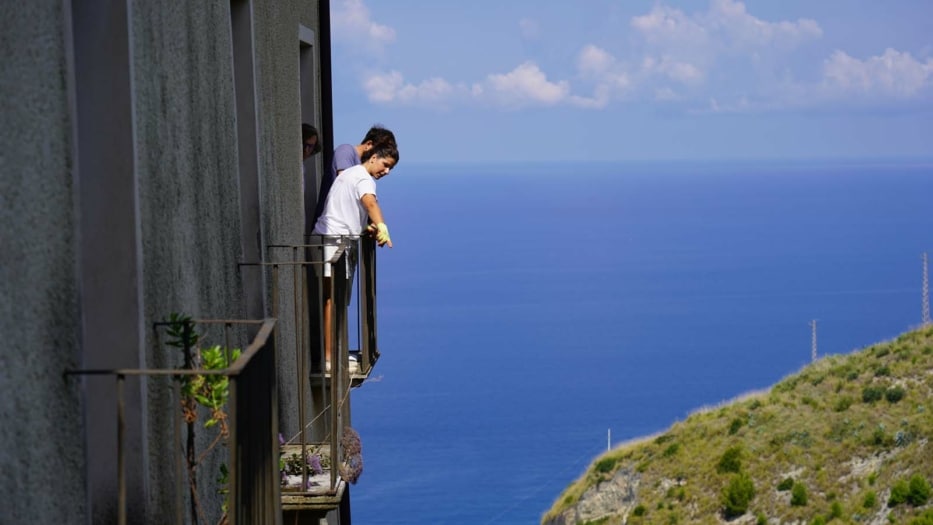 The two winners who will receive support for rebranding projects

The projects that have won the "in kind" award are: 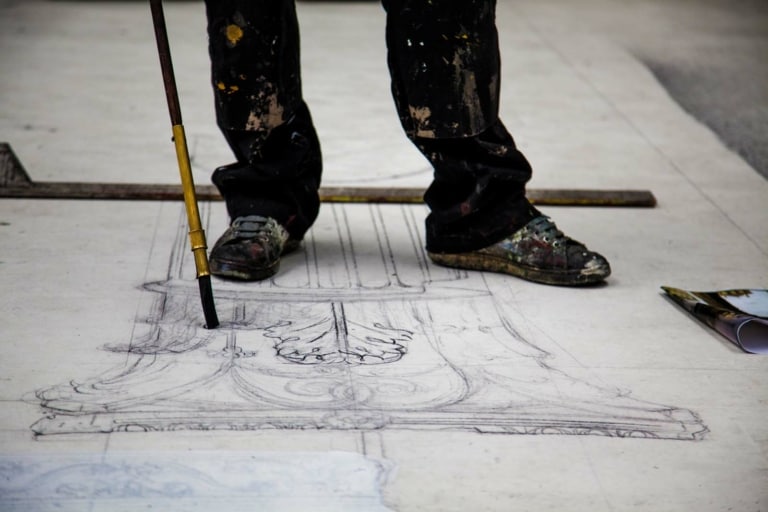 The criteria underlying the awarding of prizes

In defining the winners, a balance criterion was followed that would hold together great cultural institutions and experimental initiatives by young people from north to south. "The prizes awarded include territorial development projects, youth and art", explains Giovanni Lanzone, secretary general and director of the Foundation. "Constant features of almost all projects are the imbalance towards the next generations and the desire to support remote areas of our territory". "Our goal is to discover and reward talents who work in complex areas and to create a network of operators who work for the enhancement of our country", he adds Alessia del Corona , director of the Italy Patria della Bellezza Foundation. 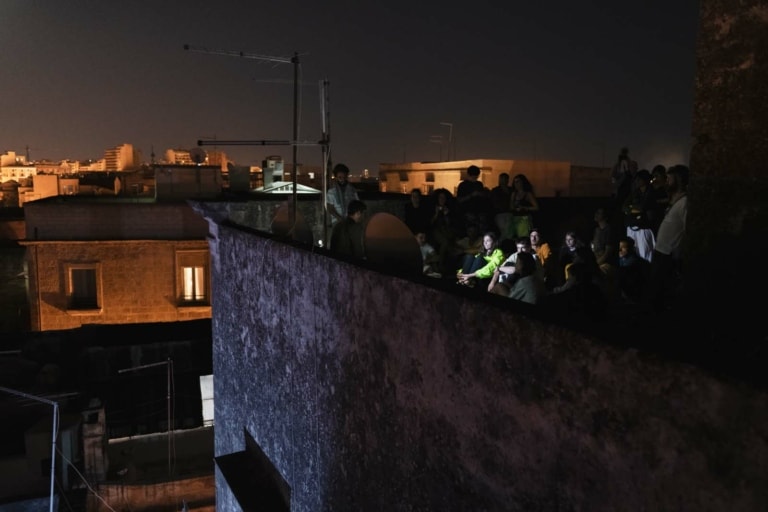 Attention to young people and to the relationship with training and work is a living component in many projects, in particular in the one chosen by Gruppo Montenegro for the special prize dedicated to Human Spirit, to aggregation and human value. It is A School, a Job, conceived by the Fondazione Cologni dei Mestieri d’Arte to promote throughout the territory the insertion of young talents into the world of high artistic craftsmanship, through masters followed by 6 months of internship in the workshop. 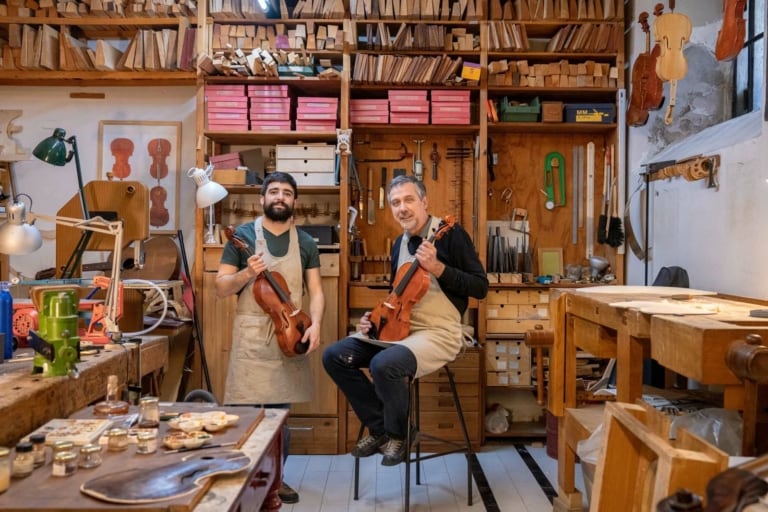 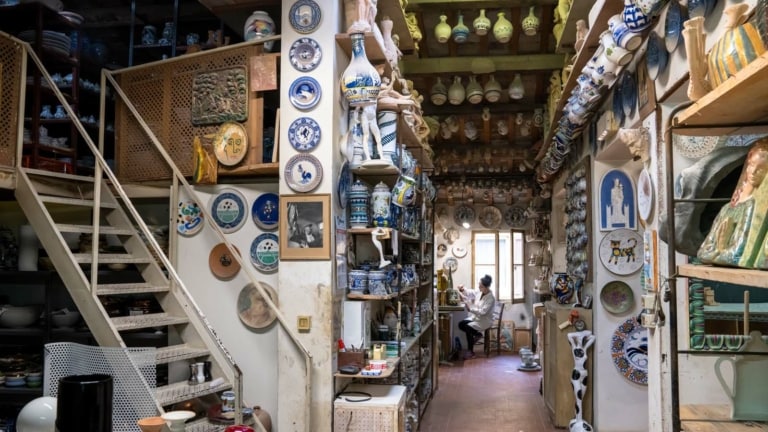 With the Luxottica Digital Award, the company has chosen to give visibility to the The Beauty of the things we are of the FondazioADI, aimed at enhancing the historical Compasso d'Oro, and the Arte Sella project. The IGP Decaux Award aims to increase the visibility of the four winning projects of the call, through some of its own local media. 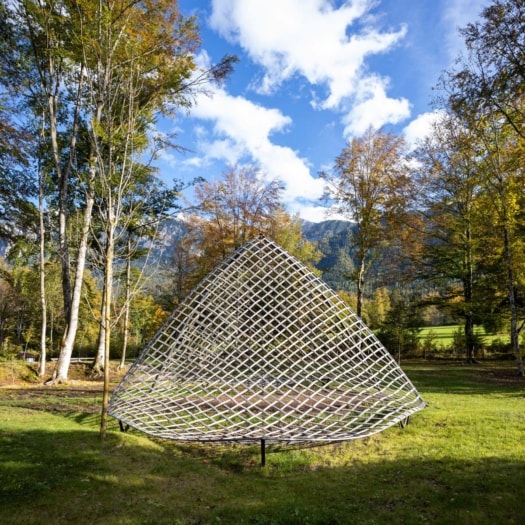 "This year there are 140 participations in our Call and, among these, 19 will be awarded by the Foundation and its partners, even if, due to the high quality of all the proposals, many more projects would have deserved support to communicate how much work is being done in the country for the development and promotion of Beauty", comments the president of the Maurizio di Robilant Foundation. 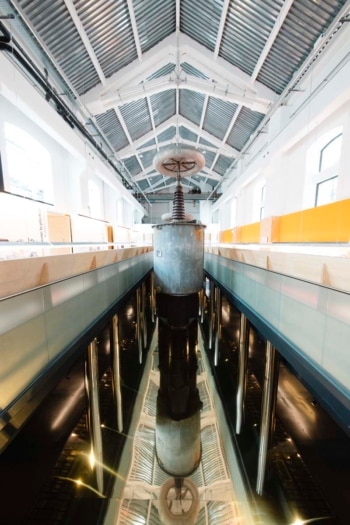 The work done from below , with totally autonomous resources, is a small but substantial contribution to the recovery of our country, strengthened and confirmed by list of 'adopted' projects, which this year will be even longer thanks to the 12 communication agencies that have so far joined the initiative, working pro bono for 13 projects. 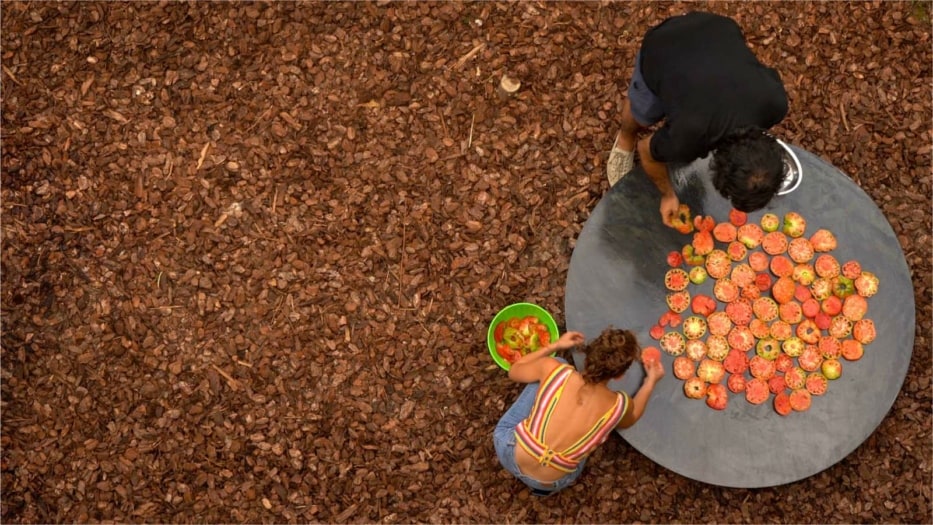 The ability to communicate a territory

RO Plastic Prize: the 2023 edition is sponsored by ADI Association for Industrial Design

Saliscendi by Stilnovo in the ADI Design Index 2022 selection