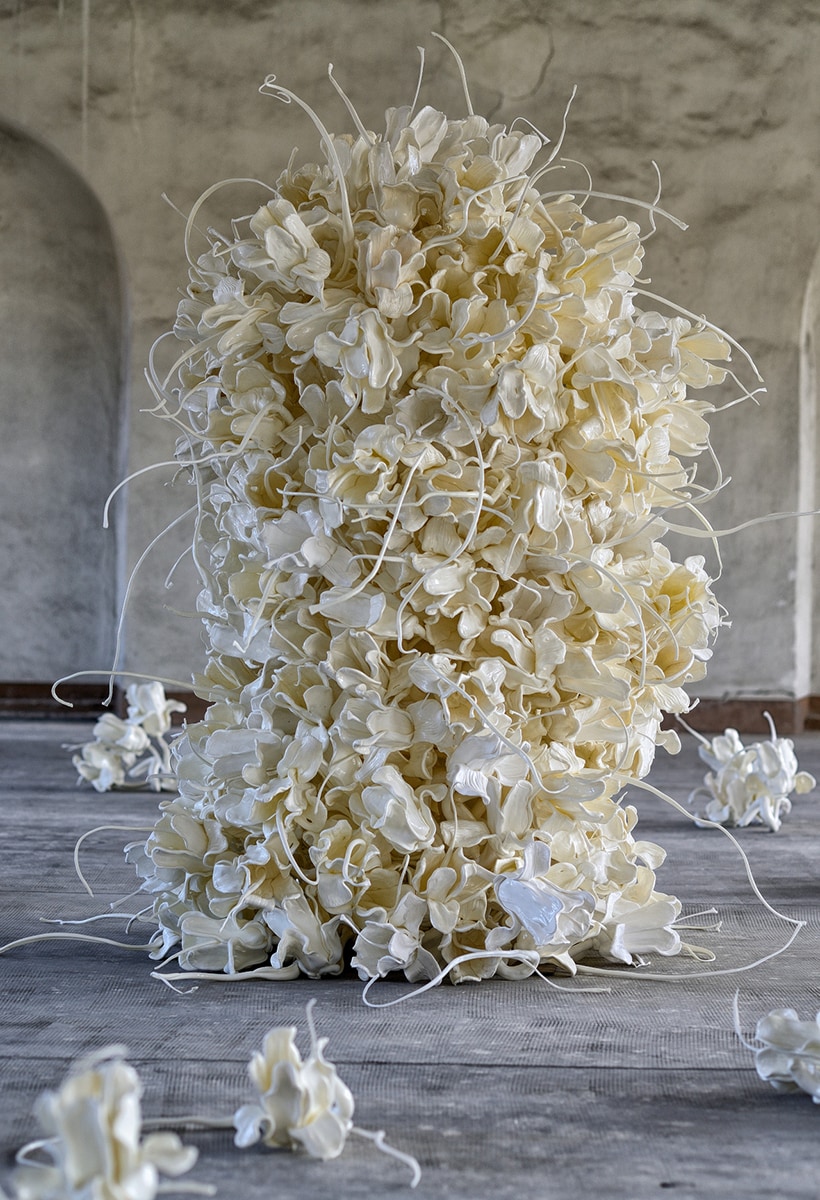 From fauna to flora. Twenty years after the 1200 tortoises of the Venice Biennale, Cracking Art shifts its gaze to the plant world with a site-specific installation in Tollegno (Biella), until 23 July

Twenty years after participating in the Venice Biennale directed by Harald Szeemann, when the collective participated with 1200 golden plastic tortoises that came out of the sea and occupied the entire area of the Giardini to symbolize the alarm signal of nature threatened by man,, Cracking Art for the first time in its history he created a work that does not depict animals but originates from the plant world. The large installation La natura che non c’era (Nature that was not there is) hosted in Tollegno (Biella) until 23 July 2021 in the industrial spaces of the textile company Tollegno 1900  immersed in and in dialogue with the surrounding area.

See also the installation for the 25 years of Cracking Art

The site-specific installation, consisting of more than 400 white floral elements made of regenerated plastic, extends into several elements that occupy an industrial space flooded with light. At the center stands a great composition, candid and poetic, with a great scenic impact. Each flower is a unique piece. The material does not enter the molds but is modeled by hand, transforming a ‘repetitive’ material par excellence, such as plastic, into a malleable element, always different, never the same. 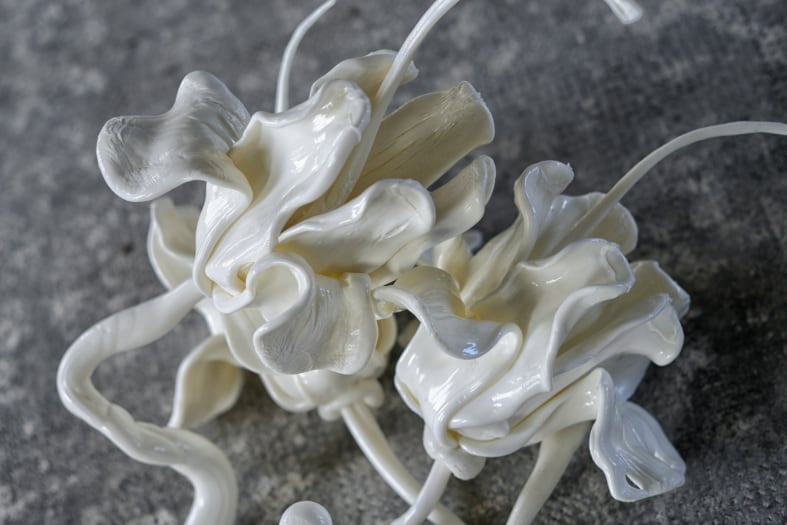 The lack of seriality, topos in the production of Cracking Art, is here returned by nature created by man which is reborn in a different form, which regains its own space and specificity, luxuriant, vital and rebellious to that homogeneity in which man try to force her. The term “nature” recalls something primordial, powerful and boundless, but also darker scenarios of exploitation, submission and control. La natura che non c’era therefore suggests the need for reconciliation between the human being and what he himself creates, imagines, thinks and produces. The industrial spaces of Tollegno 1900 are thus transformed into a locus amoenus that invites us to reflect on the indomitable tendency of nature to reorganize and regenerate itself. 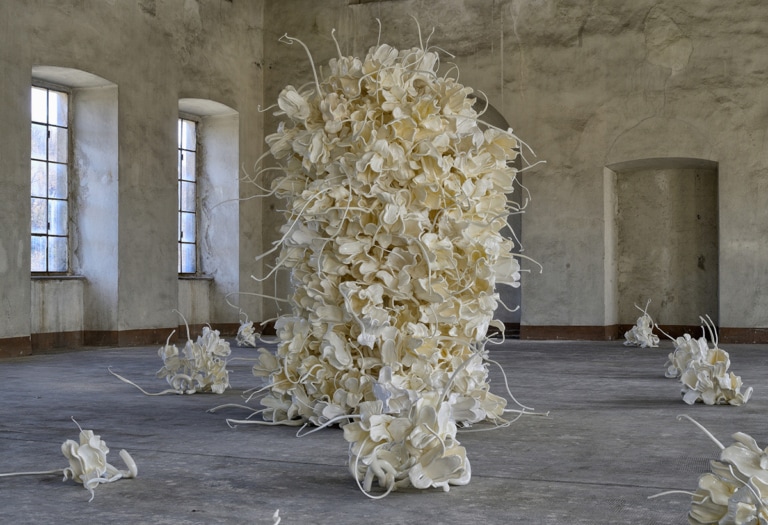 The cornerstone of Cracking Art's works and installations has always been the recovery and transformation of plastic material with the aim of investigating the relationship between nature and technology, uniqueness and serial reproduction, individuality and stereotype, questioning the current and future condition of actions implemented by man with respect to the concept of sustainability. 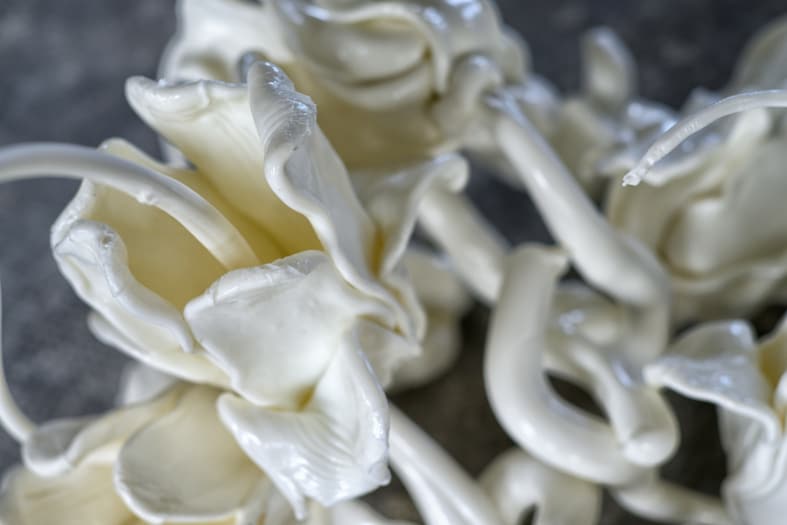 With La natura che non c'e, Cracking Art and Tollegno 1900 inaugurate a collaboration that gives life to a new Biellese cultural center that intends to hybridize the languages of art and factory to bring the public closer to environmental issues through new interpretations.