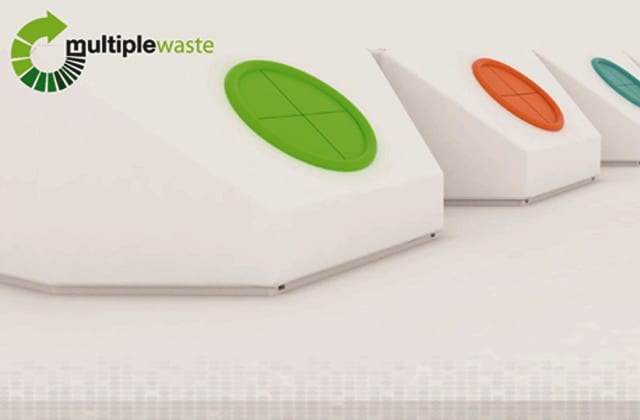 The international competition of ecosustainable ideas launched by Mattiussi Ecologiaannounced its winners during the Ecomondo Fairin Rimini. After careful assessment, the jury of experts decided to assign a prize to the eco-friendly design of five young talents participating in the first edition of this competition conceived to spread respect for the environment and the culture of recycling, in the new generations of ecodesign. First place went to Multiple Waste by Daniela Amandolese, a project that now has the possibility of concrete production and integration in the indoor line of Mattiussi Ecologia; second prize was for Splitt by the Norwegian designer Sverre Uhngerand the Swedish designer Astrid Elander, whose project will be displayed at upcoming international fairs; finally, third prize went to Oli et amo by Alberto Ghirardello and Irene Sartor, a project that will also be featured at upcoming international fairs where Mattiussi Ecologia takes part. www.mattiussiecologia.com.