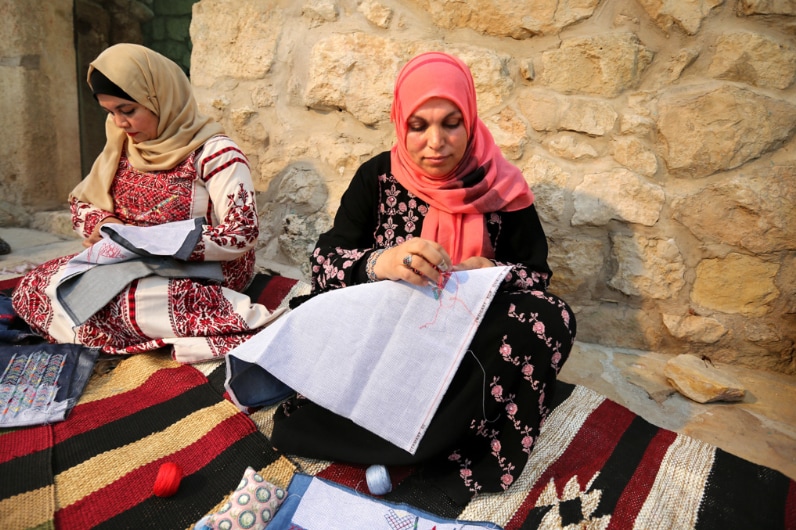 Giulio Vinaccia, a designer who since 1993 has focused on design for social development, presents the project Creative Mediterranean, for which he is the design coordinator, at the January edition of the Parisian fair Maison &Objet, involving seven countries from the south of the Mediterranean in the development of 14 clusters of creative industries: jewelry making in Algeria and Lebanon, wood carving in Morocco, pottery in Tunisia, blown glass in Egypt.

Algeria, Egypt, Jordan, Morocco, Lebanon, Palestine and Tunisia are the states involved in the project developed by UNIDO (United Nations Industrial Development Organization) with the financial support of the Agenzia Italiana di Cooperazione and the European Union, covering an area whose economy has been plagued by the threat of terrorism, in the conviction that creativity can be a mechanism of resistance against negative transformations: Resilience through Creativity is the leitmotif of Creative Mediterranean.

In Hall 1 visitors can see artifacts connected to the tradition, those of contemporary design and objects that are the result of contaminations between local crafts and digital processes.