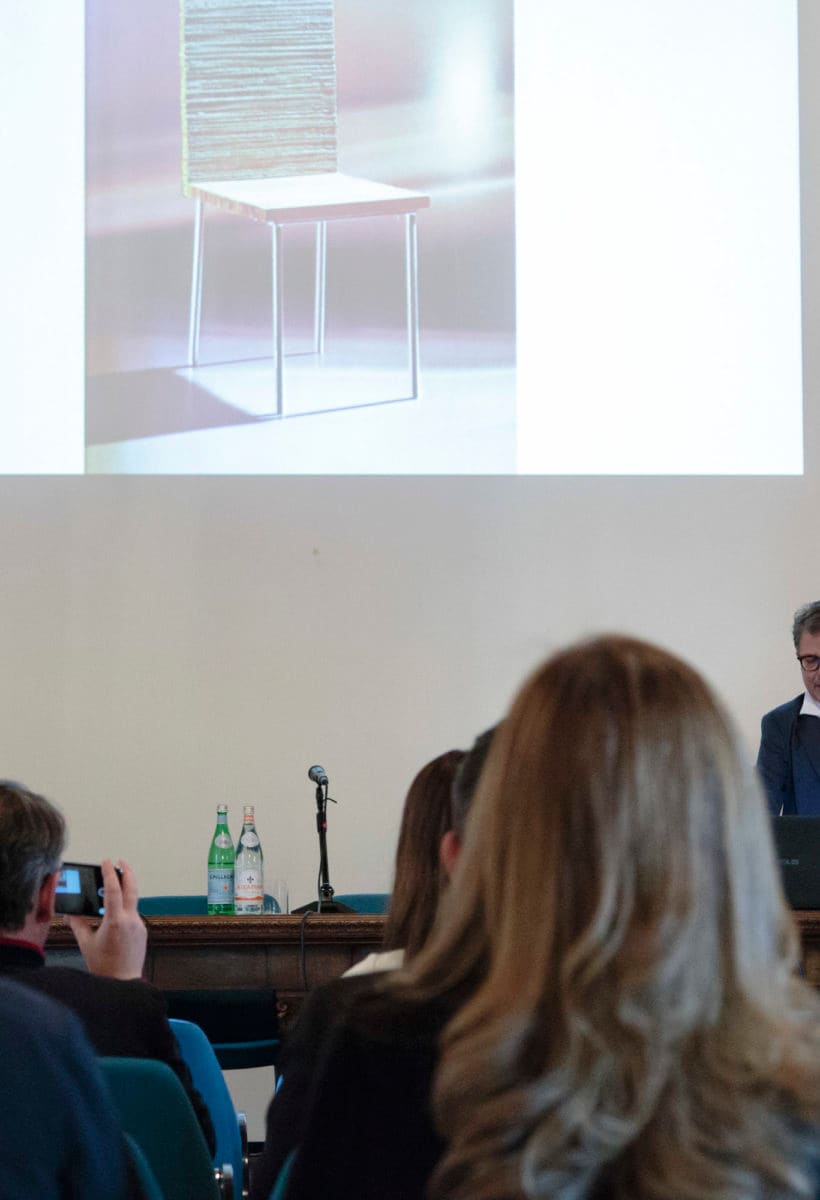 Brazil has taken to Milan, during the Design Week, an example of its creativity, sustainability and innovation. The Be Brasil exhibition at the Università degli Studi of Milan, within the framework of the Material Immaterial event by Interni, provides an overview of the most recent creations of Brazil design based on an innovative and functional aesthetic concept.

Be Brasil Talks has gathered in the Representation Hall of the Academic Senate of the State University, designers Brunno Jahara, Ronald Sasson and Sergio Mattos who, together with Stephan Hamel (international design consultant), have described the current status of Brazilian design.

Brazilian design owes much to brothers Humberto and Fernando Campana: with them it has come under the limelight, leaving an anonymous position that it simply did not deserve. The Campana brothers started a thorough research project, based on re-use, on the combination of natural, man-made and recycled materials, which took advantage from local traditions, went beyond the concept of “ethnicity”, and elevated local design to an international position.

In their wake, Brazilian designers have learned in their designs to translate simplicity into elegance, elevating the mere crafts in which Brazilian design is rooted. A specific feature of Brazilian design is its industrial orientation (which has managed to create a design system and make it accessible), but especially its craft expertise, the search for quality that turns every object into a unique piece that stands for history, tradition, culture.