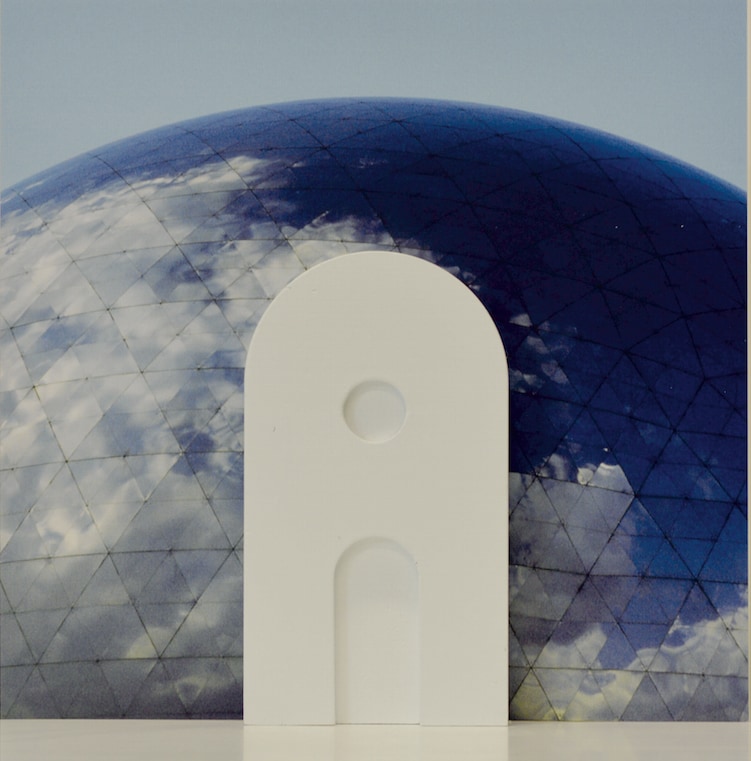 A project of design solidarity and creativity to raise funds for the zones of Central Italy struck by earthquakes.

ADI calls on all its members and the architects and designers who have been invited to the territory over the last year, including Riccardo Dalisi, Marco Ferreri, Alessandro Guerriero, Ugo La Pietra, Paolo Lomazzi, Patrizia Pozzi, to interpret/decorate 70 small houses in plain wood, emphasizing how design culture can promote large and small initiatives that narrate the ethical and social aspects of the discipline, not only for sector professionals.

On 16 December at 18.30, at the MUST, a benefit auction of the houses will raise funds sent directly to the Italian Red Cross to help people in the zones impacted by earthquakes.