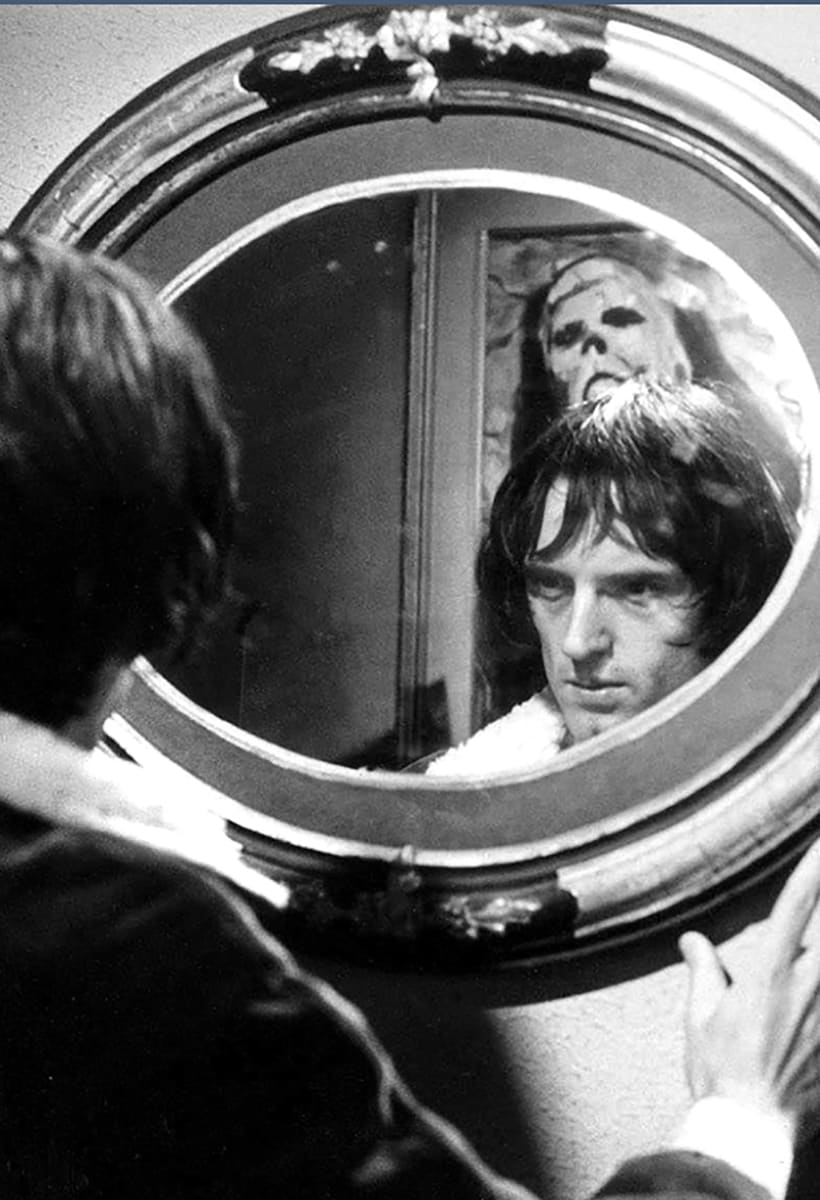 Dario Argento: the exhibition in Turin

Dario Argento: the exhibition in Turin

On the occasion of the exhibition on Dario Argento at the Mole Antonelliana (6 April-16 January 2023, the director of the Turin Cinema Museum explained to us why the Roman director is an undisputed master

From 6 April to 16 January 2023 the Mole Antonelliana in Turin hosts Dario Argento - The Exhibit, an exhibition project that composes an articulated visual discourse on the imaginary developed by the Roman director in his fifty-year career.

We interviewed Domenico De Gaetano, director of the National Cinema Museum of Turin and co-curator of the exhibition together with Marcello Garofalo. 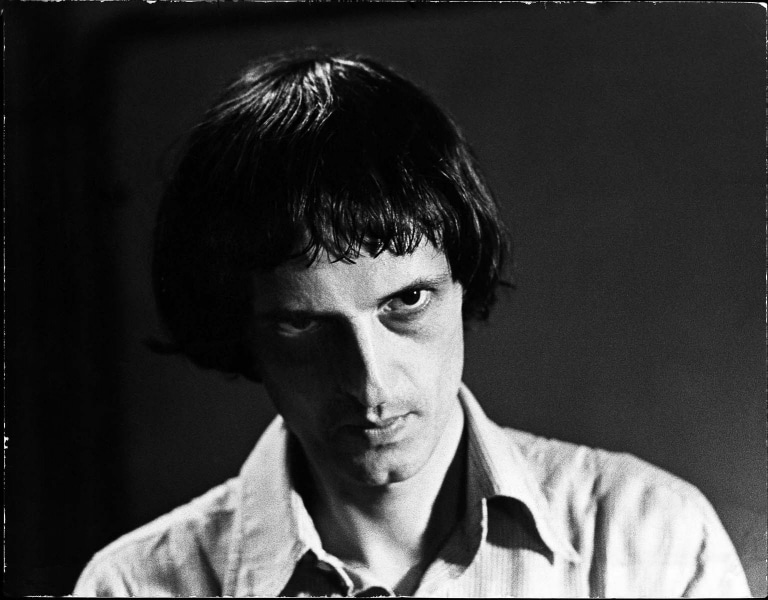 If you were to turn to a non-expert, how would you describe the greatness and uniqueness of Dario Argento?

Dario Argento belongs to the generation of the great masters of Italian cinema, but he has always been a cult author: he is loved and idolized by legions of fans like a rock singer and is followed and appreciated not only by an audience with a strong cinephile vocation.

He owes his fame mainly to the way he revitalized genres such as thriller and horror, creating authentic masterpieces that go beyond cinema itself and become artistic, visionary, dreamlike expressions. From his first films to his latest Black glasses, an authentic classic of yesteryear, I believe that the modern cut of his gaze in describing the states of fear and irrationality, which reside in all of us, has been and still is the key to its success.

Dario Argento is a director who, like few others, has been able to act on spaces and locations. How?

I'm perfectly agree. Few directors have managed to turn cities into unexpected metaphysical places, decontextualizing facades, buildings, squares, streets to adapt them to their own visions. Argento dedicates a 'obsessive attention to architectural and' urban planning' interpretations and to the definition of the interiors of the locations to create a sense of bewilderment and anguish in the viewer, even if they are fully recognizable places.

The liberty splendor of the Freiburg Dance Academy, where the protagonist of Suspiria goes, explodes in ominously saturated, almost phosphorescent colors, or in labyrinthine geometric shapes that trap her.

For the exteriors, just think that a tour is still organized in Turin to relive the locations in which the director shot: from piazza CLN, with the famous Hopperian intrusion of the Blue Bar, to the cursed Liberty of Villa Scott, to mention only Deep Red. A more unique than rare case. 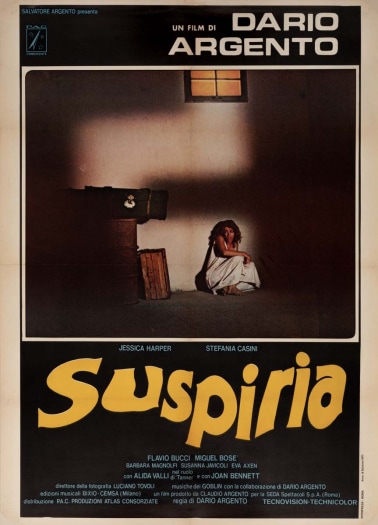 Let's talk about the exhibition. What logics did you follow for the setting up and what are the unmissable gems for every enthusiast?

The exhibition unfolds the cinematic universe of Dario Argento in chronological order, trying to emphasize the authorial side of him. In a large introductory wall we then wanted to create a real catalog with the visual themes of his films, identifying the looks, the fantastic architectures, the weapons of the murders, the colors ... to suggest coincidences and deepen obsessions.

In each exhibition we experiment with different types of set-up: in this case, the public will be marvelously dazzled by a dense play of light… blood red, of course. Unmissable gems? The props, costumes and mechanical creatures created by Sergio Stivaletti, such as the mouse-killing machine of the Phantom of the Opera , the Graffiti Demon of the Stendhal Syndrome or the water snakes of Black Glasses.

Pandemic aside, what was the biggest challenge you faced in staging this event?

In designing the exhibition together with Marcello Garofalo we have set ourselves a double goal. On the one hand, we wanted it to be appreciated by cinephiles and diehard fans of the Roman director who know his filmography in detail, better than many critics and scholars. On the other hand, we knew we had to create a path that intrigues even the general public, who may have only seen a couple of films or only know him by name. Finding a balance between these two levels was not easy, but certainly the most difficult question to answer was: how to tell the imagery of a "master of horror" without showing the most gruesome side of him? 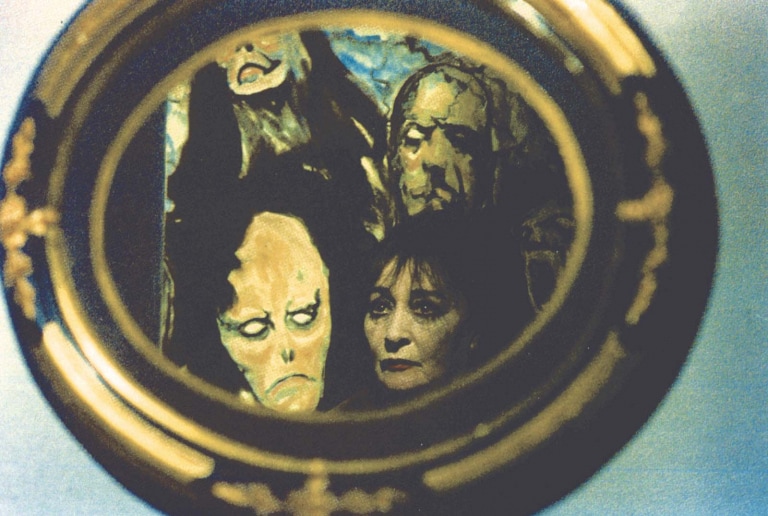 A curiosity. I know it's hard, but what's your favorite Argento movie and why?

Definitely Deep red. I found out through Goblin music, with that theme as well hypnotic to remain in the mind like Bernard Herrmann's ostinato for strings for the shower scene in Psycho. I was struck by the way he transfigured Turin: every time I look at him I think of the extraordinary ability of artists to enrich and embellish the world in which we live. 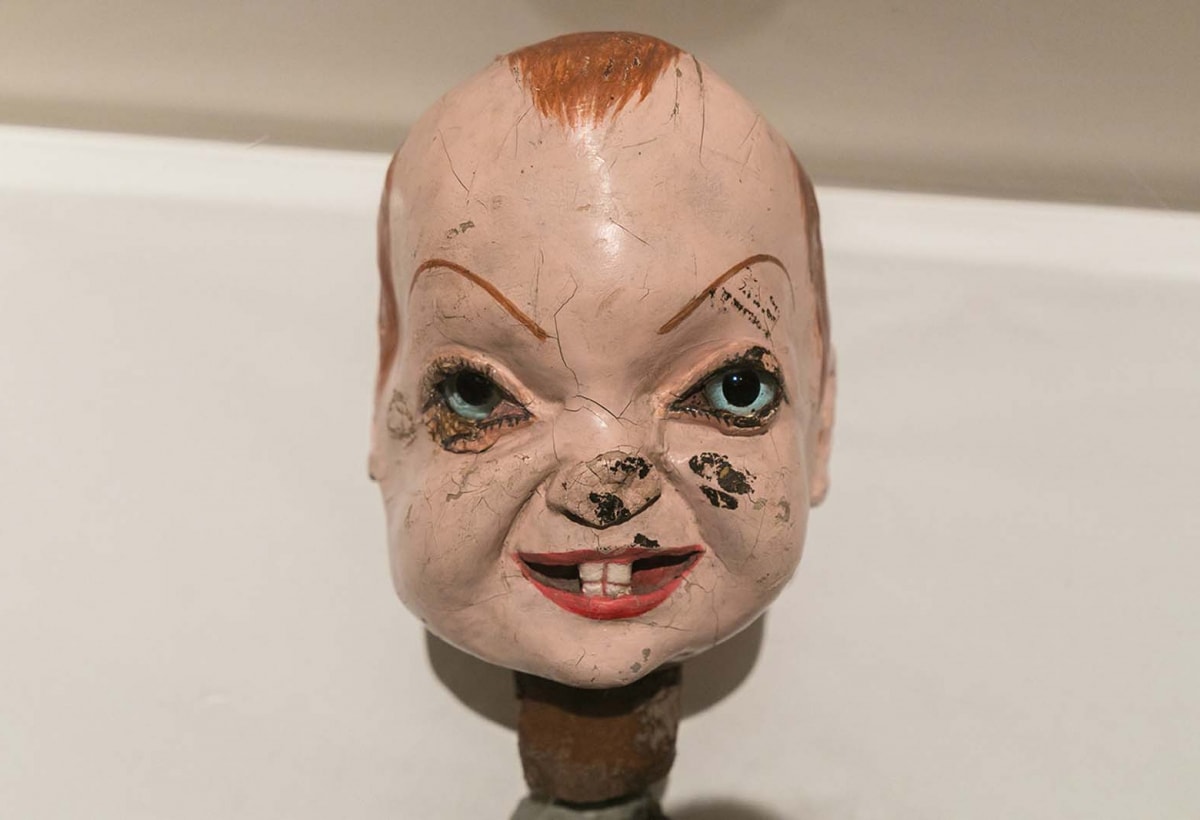