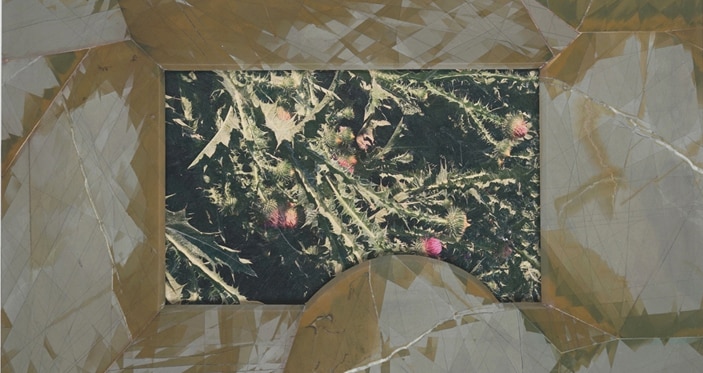 For his second solo show at the gallery Car Drde, David Casini presents a series of original sculptures on the theme of the Tuscan landscape: not the panoramic views known all over the world, but places that are usually neglected or overlooked.

With precise perspectives, the photographs of these ordinary territories, taken with a mobile phone, are placed on perforated aluminium surfaces and tempered glass screens of the kind used to protect smartphones and tablets: blocked and suspended, the digital images take on a quality that is distant from our usual transient context.

Baroque and Neo-Baroque in September in Ragusa