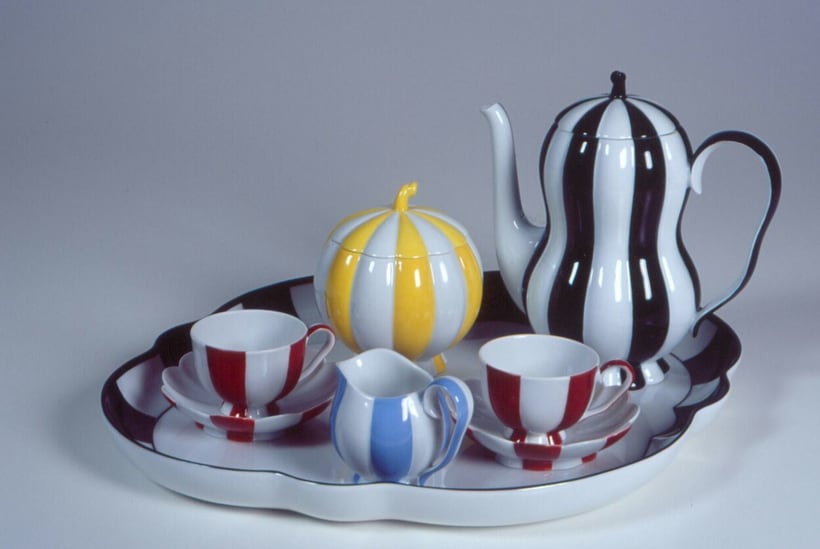 Deco as eclectic, luxurious, fascinating style, in the 1920s and 1930s, was a synonym for sophistication and modernity.

Deco. The taste of an era is an exhibition at MIC Faenza that is part of the ambitious project Art Deco. The roaring years in Italy of the Musei di San Domenico in Forlì.

At the Faenza facility the focus is on outstanding local figures of great international depth, such as Domenico Rambelli, Francesco Nonni, Pietro Melandri, Riccardo Gatti, Giovanni Guerrini, analyzed in a slightly broader period of activity, from 1920 to 1935.

While ceramic material is the protagonist, each artist will also be presented through other media. Visitors can enjoy splendid creations by Gio Ponti and Giovanni Gariboldi for Richard Ginori, the products of the Lenci and Rometti workshops, as well as French, Belgian and German ceramics.