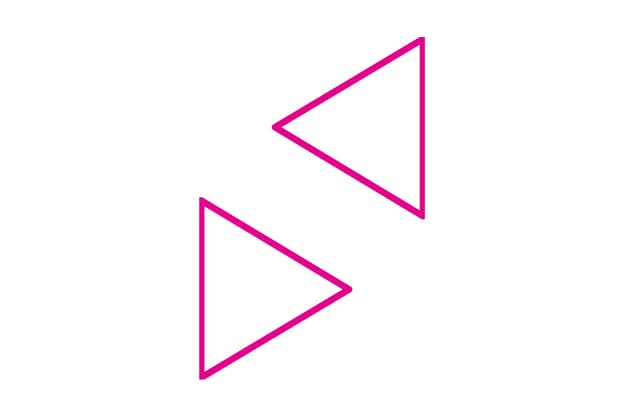 At Studio Tommaseo, an exhibition on European design shows the results of the 10th edition of the international design competition organized by Comitato Trieste Contemporanea. Since 1995 this biennial competition involves designers from 23 countries in Central and Eastern Europe. Almost 200 took part in 2012, approaching the theme “Double Track”. The prize of the Fondazione Beba of Venice, for the youngest designer selected, went to the Rumanian designer Catalin Nicolae Ursoiu. TheInCE prize – a very significant award for the identity of this competition, that stands out for its focus on Eastern European participants, instituted by the Central European Initiative in 2006 – was assigned to a young Croatian designer, Ena Priselec. The top prize, named for Gillo Dorfles, the historic founder of the competition, went to the Italian group formed by Fabio Gigone and Angela Gigliotti. www.triestecontemporanea.it.