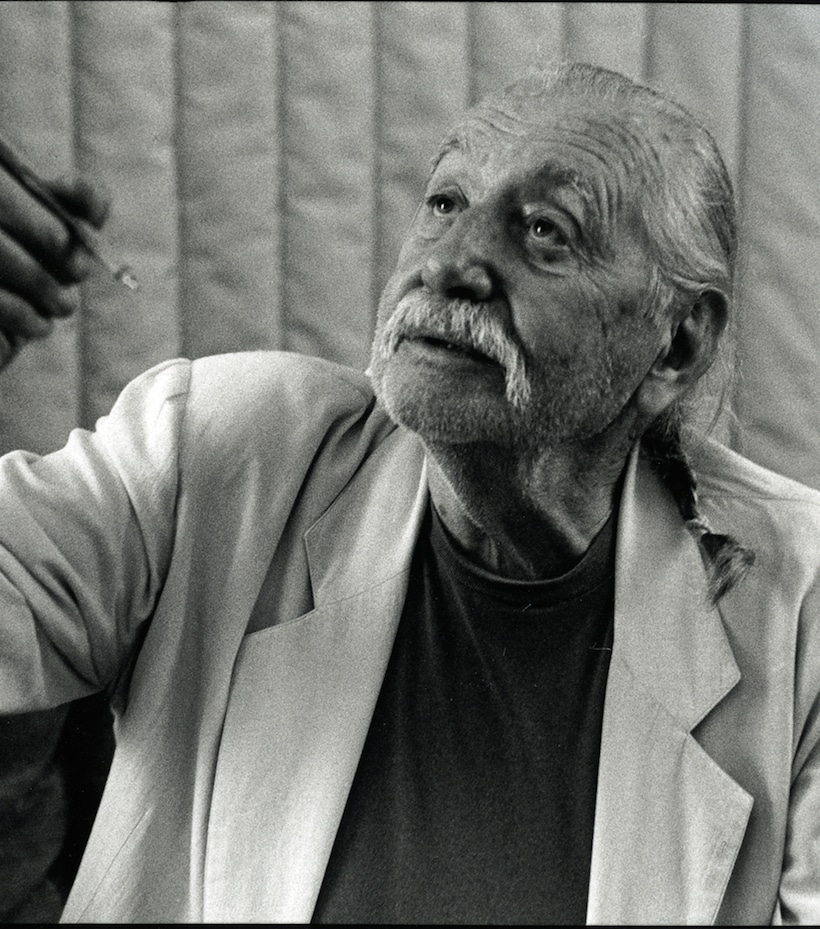 Ettore Sottsass: There is a Planet

Ettore Sottsass: There is a Planet

For the centennial of the birth of Ettore Sottsass (Innsbruck 1917 – Milan 2007), Triennale Design Museum presents a solo show of his work accompanied by a book and a catalogue.

The title of the exhibition and the book, There is a Planet, is that of a project by Sottsass from the early 1900s for the German publisher Wasmuth, which was never completed.

The project for the book, now published by Electa, gathered together five groups of photographs, each group with its own title and text: images of architecture, houses, doors, people and situations.

The main part of the show, organized in nine rooms, gravitates around nine themes selected from interpretation of the archives of Sottsass’s writings.

The names of the themes come from the titles of writings, the names of objects or the titles of works seen as pivotal for an organization of the work of Sottsass. Not exactly chronological periods, though they coincide at times with certain dates, but moods and tendencies that overlap and blur into each other.