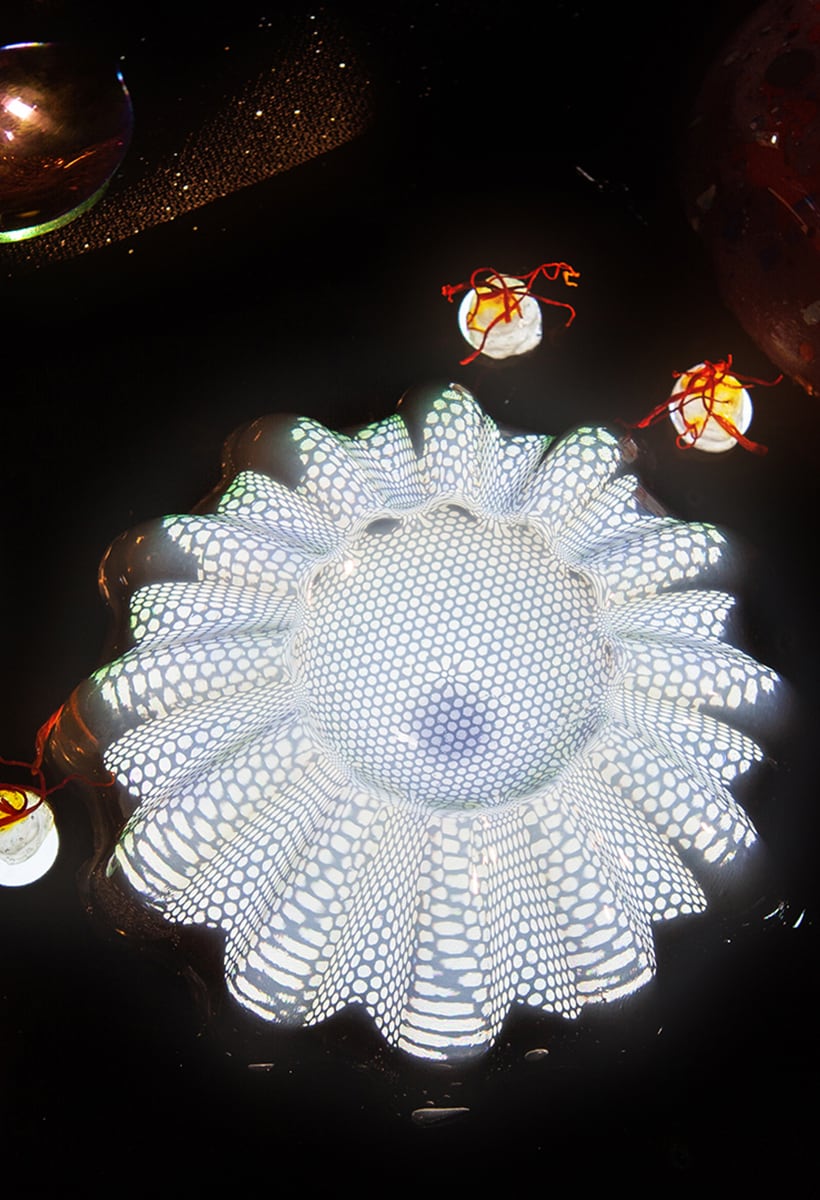 With 'The Future of Food: Epochal Banquet', the visionary designers of Bompas & Parr bring to Expo 2020 Dubai a riot of luminescent super-light food for a multi-sensory culinary experience

A pioneering culinary experience inspired by space, microbiology, artificial intelligence and hyper-intelligence will stir the senses of most curious diners at Expo 2020 Dubai, in a new concept - alchemical and futuristic - in a new concept designed to highlight the impact of AI on the future of dining.

The Future of Food: Epochal Banquet is an experience never seen beforeis a never-before-seen experience cooked up - as a perceptive / exploratory journey and at the same time as a recipe in which each ingredient is dosed with meticulous care - by Bompas & Parr, British design studio specializing in futuristic, as well as glamorous, multisensory experiences. The ground-breaking foodie adventure, created in collaboration with Expo 2020, scheduled from 1 October 2021 to 31 March 2022, will feature numerous world firsts, taking creativity, innovation and technology to a new level. 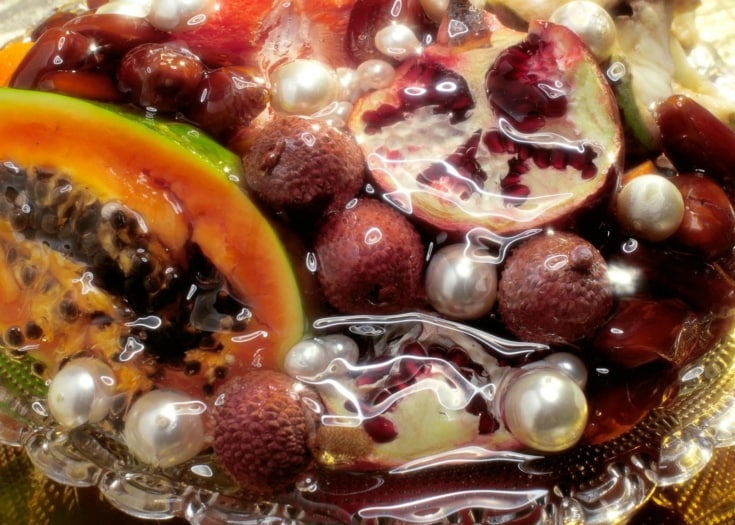 Diners will have the opportunity to taste super-light delicacies formed using the same technique that NASA uses to collect comet dust: edible creations that glow in the dark, flavour-changing desserts, ultra-rare ingredients, including new-to-the-plate plants and much more.

Read also: Creative mixes with jellies throbbing in the dark by Bompas & Parr 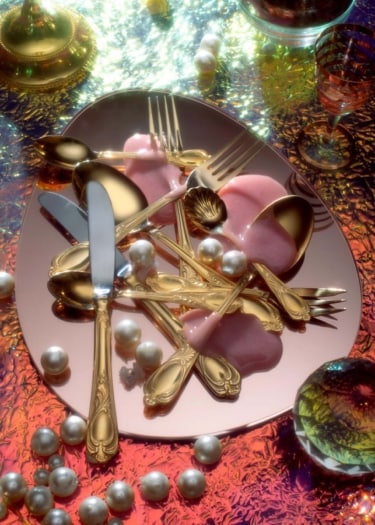 Multifaceted studio made up of designers, artists, chefs and 'alchemists' who "feed the mind and stomach", Bompas & Parr has risen to prominence with its jelly creations that take on architectural forms.

The immersive experience is inspired by the Novacene, a new era hypothesised by eminent 102-year-old scientist and inventor James Lovelock. The new age, he prophesises, will take over the Anthropocene era and introduce a future where robots and artificial intelligence will rule.

The diners will thus find themselves catapulted into the year 2320. As guests to the AI-curated Universal Museum of Food, they'll have a once-in-a-lifetime chance to explore the history of the world through food. Journey from caveman to spaceman as we feature extinct foods before taking a time-transcending journey over three spectacular paired courses designed to open your senses to the edible possibilities of future epochs. 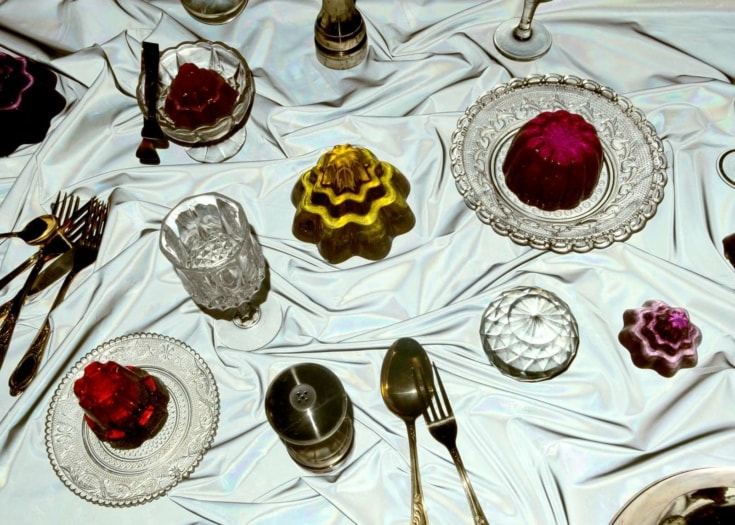 The curated experience features a multi-course exploratory menu, designed to entertain and inspire, while exploring important themes involving the future of food, including how humans and artificial intelligence can combine to sustainably feed a growing global population and tackle food waste, as well as the implications for future nutrition.

A journey, guided with the help of cutting-edge technology and world-class performers, to discover if humans and AI can learn to live in harmony. 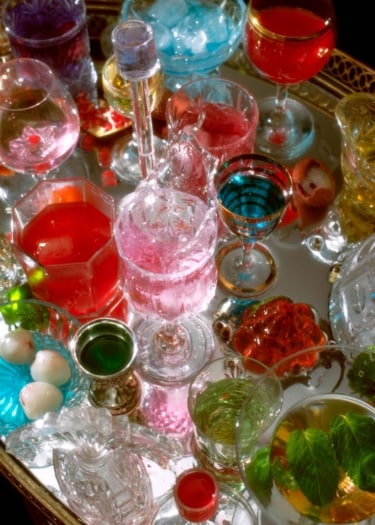 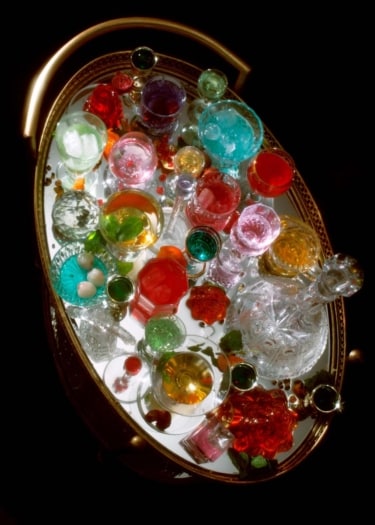 “Our World Expo is a global experience that will offer an endless journey of discovery – including through food and beverages” says Marjan Faraidooni, Chief Experience Officer Expo 2020 Dubai. “The Future of Food immersive experience is extremely exciting, offering foodies and the curious a world-first taste of the culinary experiences of tomorrow, while also delving into pressing global challenges based around food security and how innovation and food will combine in the future”. 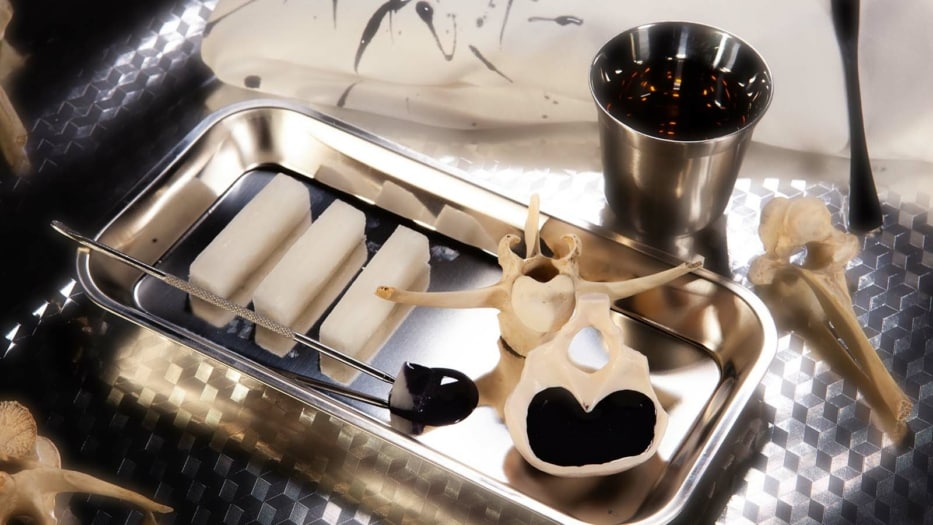 The two-hour culinary odyssey will be available for all 6 months of the Expo. Tickets are available on www.expo2020dubai.com. More information and details here. 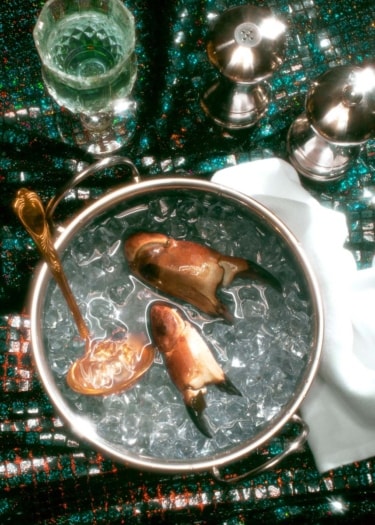 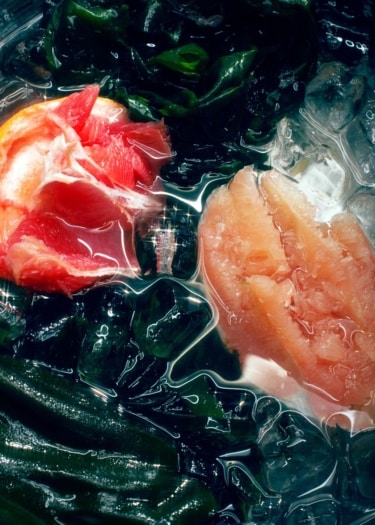