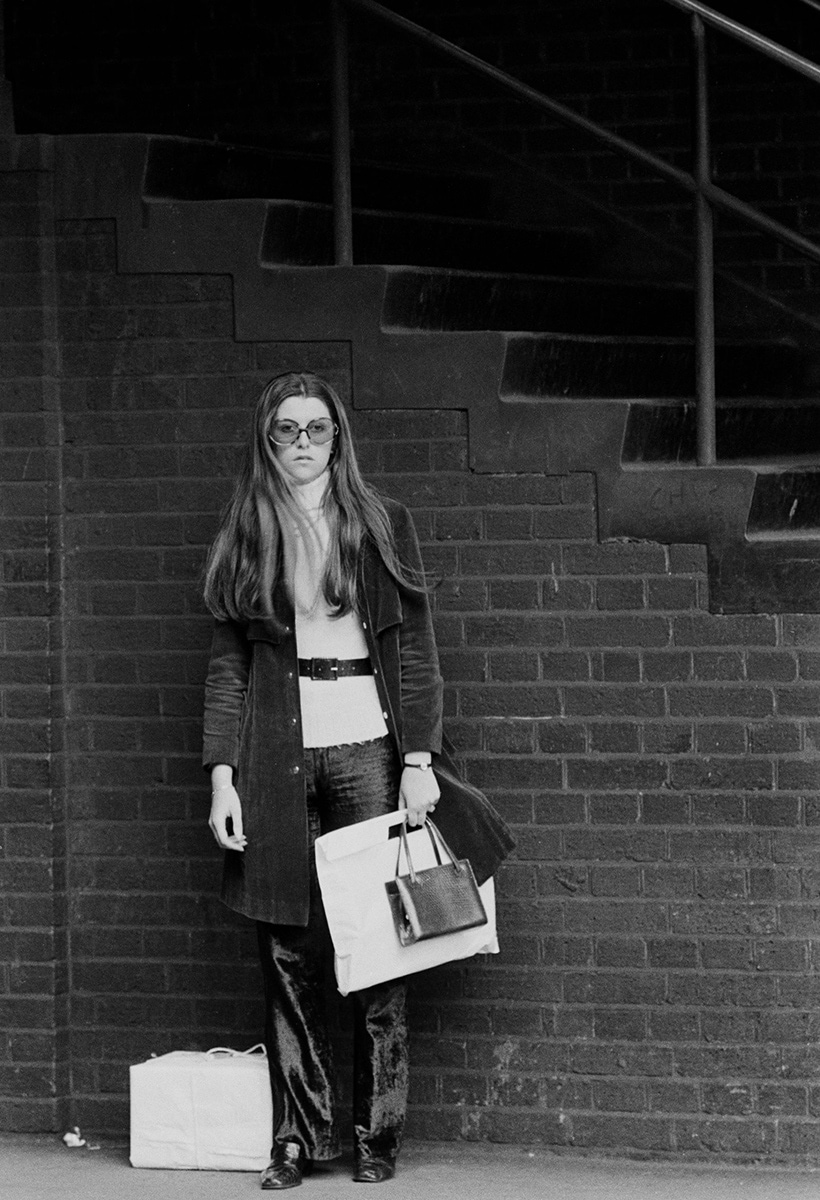 Gian Butturini: a photographer against

Gian Butturini: a photographer against
London 1969 / Derry 1972. From Swinging London to Bloody Sunday - Milan - Still Photography. Until March 6, 2022. The lens of one of the most original Italian photojournalists tells, through fifty photographs, the contradictions of the English capital at the end of the 1960s and the political and social tensions in Northern Ireland in the early years of the following decade, fifty years after Bloody Sunday

The review, curated by Gigliola Foschi and Stefano Piantini, promoted by the Gian Butturini (1935-2006) Association, presents fifty photographs, taken from two of his most famous works and books - London by Gian Butturini and Dall'Irlanda dopo Londonderry - which tell, on the one hand, the contradictions of London at the end of the 1960s, in the period that went down in history such as that of Swinging London, when the English capital had become a melting pot of new trends related to fashion, music, art and to culture in general, on the other hand, the political and social tensions in Northern Ireland, following Bloody Sunday, the massacre that took place in Derry on 30 January 1972 when the British army fired on the crowd of demonstrators, killing fourteen. 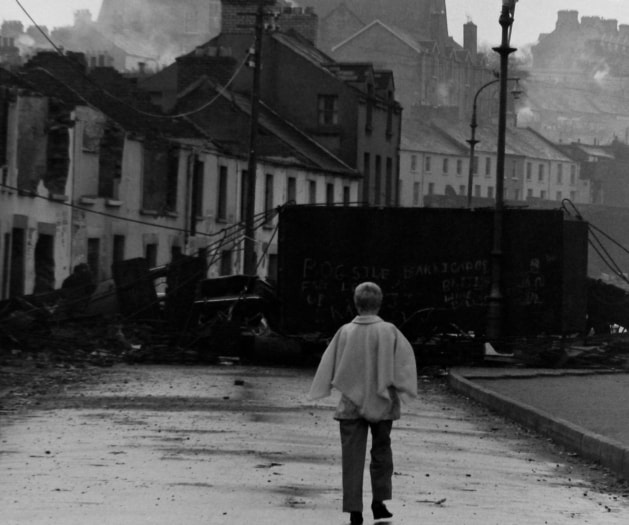 “This is an exhibition”, says Gigliola Foschi, “in defense of freedom of speech, image and thought. An exhibition against a cancel culture which, without comparison and without discussion, in liberal England made the book London by Gian Butturini withdrawn from the market and muddied the figure of a man who for all his life had been committed against all forms of racism and d 'injustice". 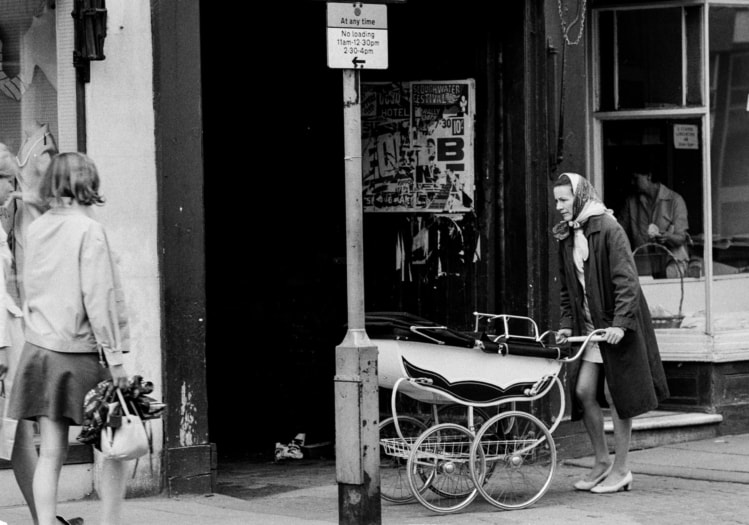 The section dedicated to London tells the English capital from a new, critical, uncoated perspective and documents Butturini's forays through the streets of London populated by girls in miniskirts, immigrants, junkies, marginalized people, city dwellers who seem to live in a world of part. It is a London outside stereotypes that emerges from his shots, capturing all the contradictions with an innovative eye, where documentary investigation, graphic interventions and written pages are combined for expressive purposes. 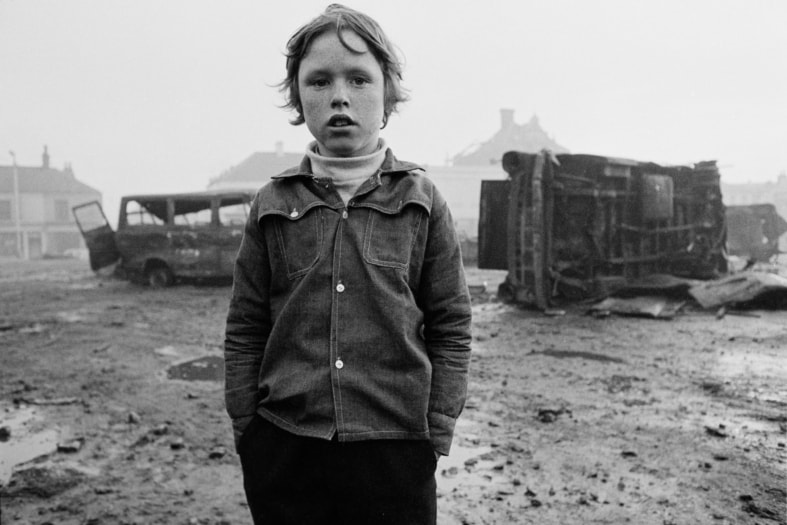 It was in fact a double image with a black woman selling subway tickets locked inside a closet and a gorilla in a cage who, instead of arousing indignation at the conditions of two living beings, both trapped and discriminated against, as it was in the Butturini's intent has unleashed an accusation of "overt racism", forcing the publisher to remove the volume from bookstores. 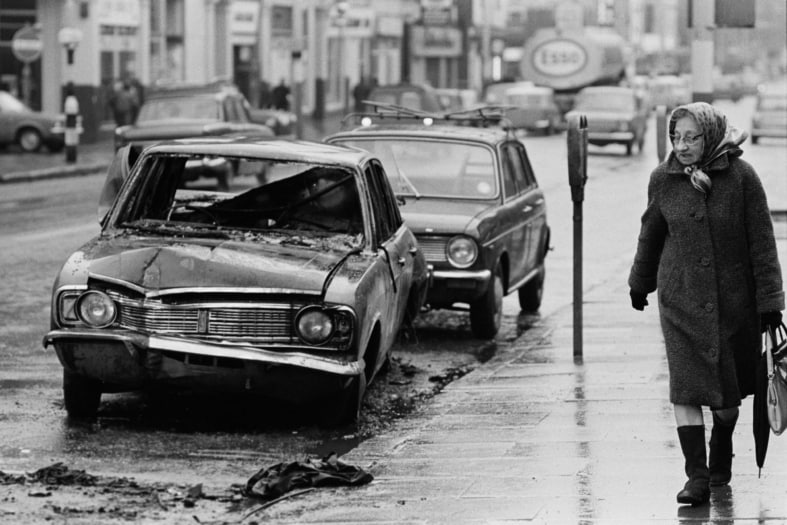 The exhibition at Still Fotografia closes with situationist collages, works in which Butturini, photographer and graphic artist, intervenes with scratchy colors and writings on comic strips from the 1970s. Batman or Nembo Kid, for example, are transformed into heroes of the counterculture who overturn and overturn, in a provocative way, the meanings proposed by the dominant culture. The exhibition is accompanied by a volume published by STILL / Pazzini Editore with a text by Gigliola Foschi. 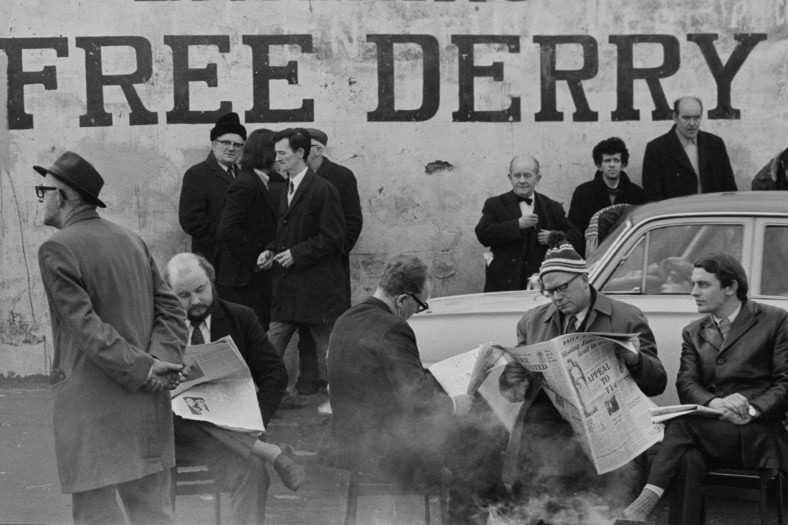