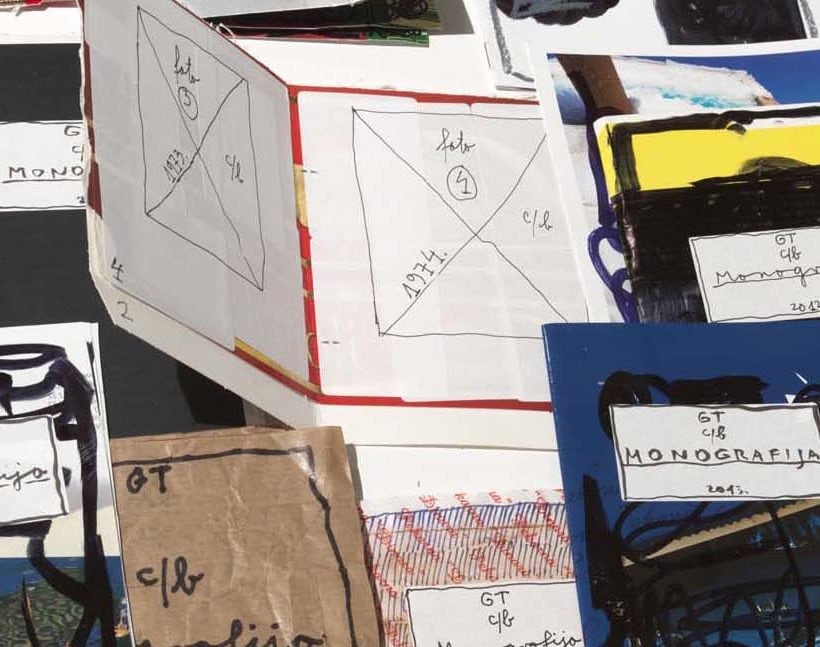 Continuing its program of rediscovery of artists on the international scene, Villa delle Rose hosts the first retrospective in an Italian museum facility of Goran Trbuljak, curated by Lorenzo Balbi and Andrea Bellini.

Organized by MAMbo (Museo d’Arte Moderna di Bologna), the exhibition follows the solo show by the Croatian artist at Centre d’Art Contemporain Genève from 30 May to 19 August 2018, covering the main phases of his career.

The show presents works from the early period towards the end of the Sixties, to the most recent creations: paintings, rubbings, monochromes and monograms, photographs, films, books and documentation of street action