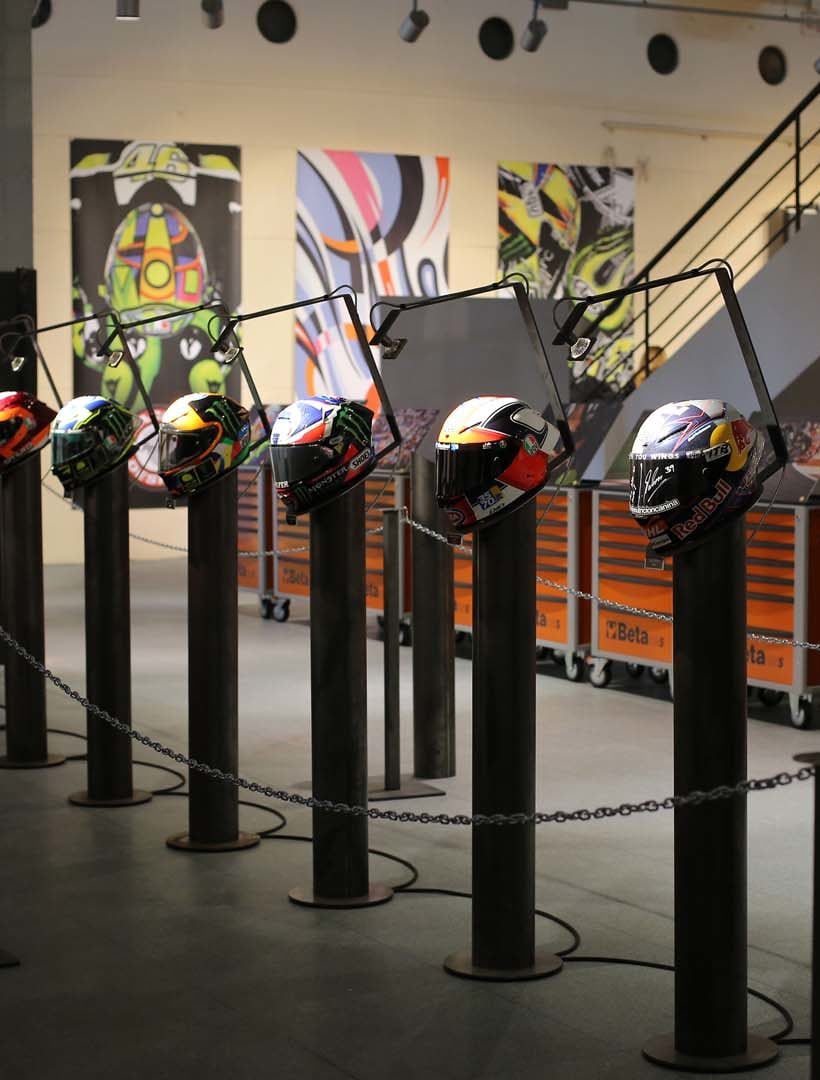 Until 3 June, at the National Museum of Science and Technology in Milan, the creations of Aldo Drudi

Until 3 June, at the National Museum of Science and Technology in Milan, the creations of Aldo Drudi, the designer who “colors” speed

Organized by the Museo Nazionale della Scienza e della Tecnologia in collaboration with La Gazzetta dello Sport, Peraria, Motor Valley of Emilia Romagna, with the support of Dorna, the exhibition presents the creations of Aldo Drudi, designer and graphic artist (winner of the Compasso d’Oro ADI), who “colors” speed with his intuitions.

In the project organized by Drudi Performance, visitors can see the coordinated images of the most famous teams of MotoGP and Superbike, but also of the America’s Cup (Team Emirates, New Zealand ), the colors of the Tornado of 311° Gruppo RSV, Honda Burasca 1200, the high-tech prototype with original design, commercial projects like the E-Bike Thok and the exclusive Cross Over Boat Anvera 55.

The main theme is the collection of original helmets made by Aldo Drudi from the 1980s to the present: first of all that of Graziano Rossi, to the last one created in this season for Valentino Rossi, as well as the new graphics of many drivers of MotoGP, Moto2 and Moto3.

Also on view, the Gilera 250, the helmet and suit with which Marco Simoncelli won the World Championship in 2008.