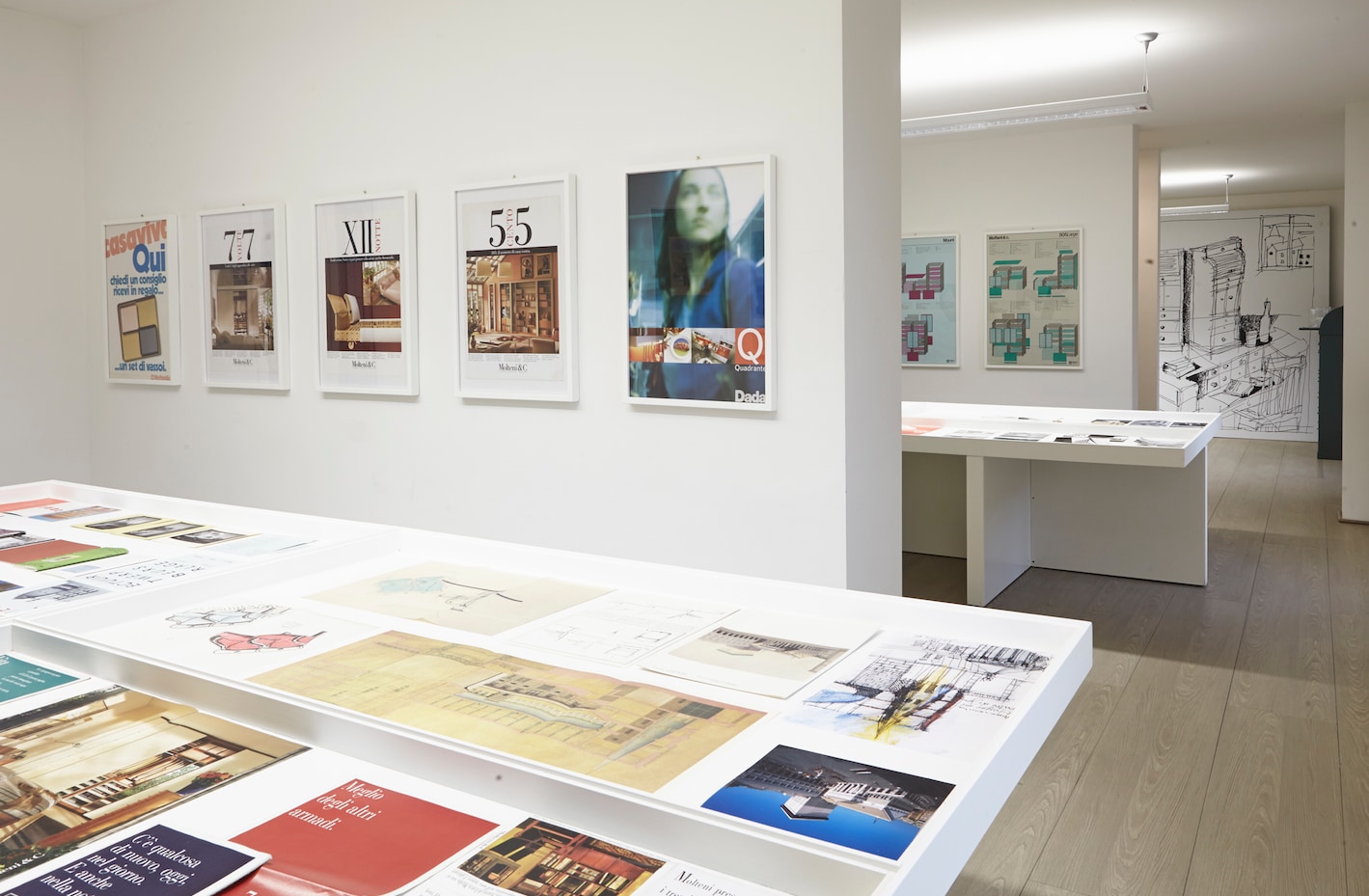 The exhibition curated by Tiziano Casartelli and Manuela Leoni retraces the role played by the competition of the Selettiva di Cantù (1955-1975) in the birth and growth of design in Italy, and of Molteni&C which took part at five editions of the event, as a producer.

Original prototypes and projects, documents and photographs, many never shown elsewhere, in an exhibition in the spaces of the historical archives of the Molteni Museum in Giussano.

The history of furniture lives on in this exhibition and in the Molteni Heritage Collection which offers limited numbered editions of 100 pieces of some of the most important projects, such as the chest of drawers by Werner Blaser or the bookcase by Yashuhiko Itoh.