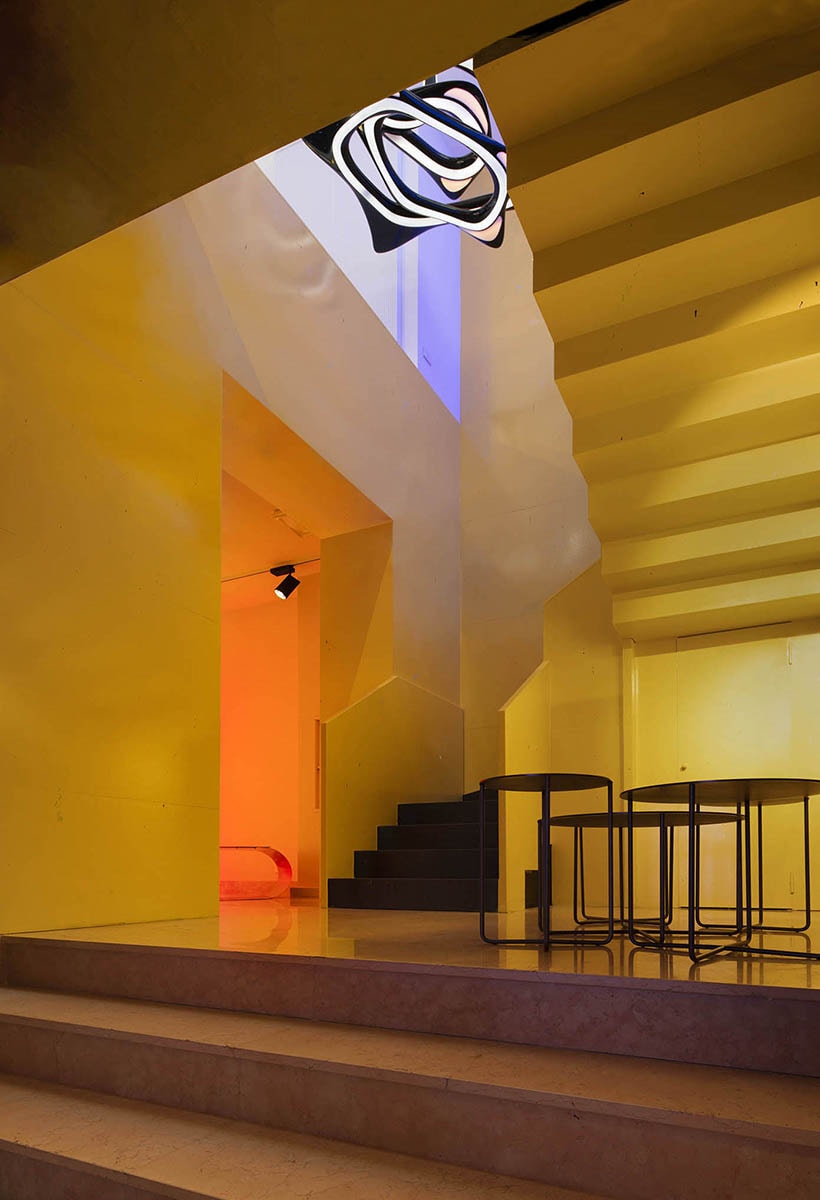 The new issue of Interni is on newsstands

The new issue of Interni is on newsstands

Between creative think-tanks and pages still to be written, in this issue we are dealing with urban regeneration. A theme that we explore on several scales, in the impacting and varied palette of selected architectures: from the new ADI Design Museum in Milan, a landmark of rebirth and vitality in the city, to creations that deal with other stories and other times in the heart of the capital of design. Among these, an early twentieth century building in via Clerici on the corner of via San Protaso, where William Sawaya has designed the new showroom for Sawaya & Moroni, practically a museum space, laid out on two levels and with nine window displays interacting with the exterior. Again, a post-war building that reinvents the top three floors, opening towards 'rising Milan' in the project by Claudio La Viola. Then there is Massimo Camillo Bodini's brutalist architecture from the seventies softly interpreted by Cristina Celestino in Udine; while the overtones of Nordic design pervade the two student residences in Copenhagen, designed by the Aisslinger Studio to promote the values of quality housing and social cohesion among young people.

But urban regeneration is not just about architecture. For us it also means acting on and for the territory with planning measures that foster culture, integration, professional training and even health. This is demonstrated by the actions of corporate social responsibility undertaken by many Italian design companies to favor a better balance between economic growth and the well-being of society and the environment. This is a substantial item of the B-Corp certification that some of our companies have already obtained and many others are preparing to gain. A major effort directed towards the common good: this too is Italian design. 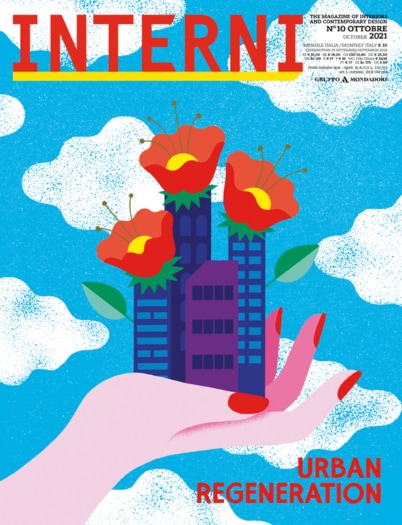 Cover of the October issue. 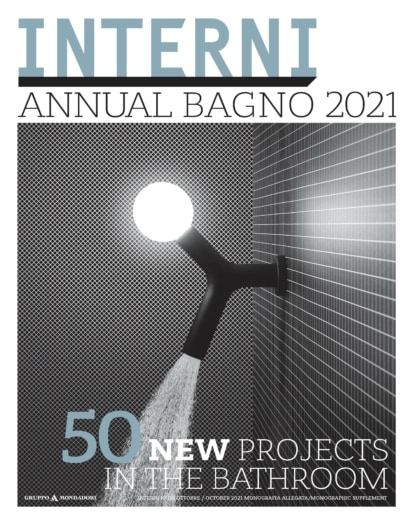 In the opening photo: the new Sawaya & Moroni showroom in the heart of Milan. Photo Santi Caleca.