Three days (from 20 to 22 January 2023) of meetings, parties and culture: Bergamo Brescia Italian Capital of Culture begins (with President Mattarella)

The countdown leading up to the inauguration of Bergamo Brescia Capital of Culture 2023 has begun: the dates to mark on your agenda are from 20 to 22 January when the kermesse will begin in both cities.

A weekend that will have an initial institutional moment (January 20), a popular celebration in the squares (Saturday January 21) and the opening of places of culture (Sunday January 22).

But here is the calendar and the program of events for the opening weekend of Bergamo Brescia 2023. 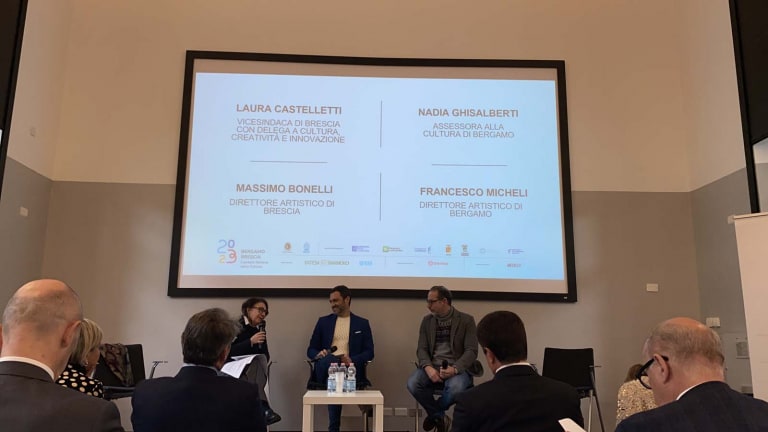 The organizational machine is outlining the last stages in view of the great inaugural ceremony to be held from Friday January 20, 2023 which simultaneously involves the Teatro Donizetti in Bergamo and the Great Theater of Brescia.

The institutional inauguration show of the first day will be broadcast by Rai3 from 17.00 to 18.30, it will be a succession of institutional and musical moments.

Brescia opens the event with the presence of the President of the Republic Sergio Mattarella and Bergamo with the Minister of Culture Gennaro Sangiuliano.

The representatives of the local institutions will intersperse with them - the Mayors of Bergamo and Brescia, Giorgio Gori and Emilio Del Bono, the Councilors for Culture, Nadia Ghisalberti and Laura Castelletti and the President of the Lombardy Region Attilio Fontana.

There will therefore be two places with two stages, two theaters in two lively, productive and proud cities as well as two artistic directions: for Bergamo Francesco Micheli and for Brescia Massimo Bonelli.

The alternation of artists, events, music and dance between Brescia and Bergamo represents a continuous passing of the baton, a being close even if distant, as in the pandemic period, as an emblem of communication.

The national anthem, for example, will take place simultaneously as in a single extended and interconnected stage, in Brescia with a children's choir, while in Bergamo with the introduction of Gianluigi Trovesi on the clarinet.

This will be followed by two moments of listening dedicated to Gaetano Donizetti (the aria "Quel guardo il Cavalier" taken from "Don Pasquale" and the living room romance "La Conocchia")  and the performance of the  violinist Giuseppe Gibboni who will perform "La ridda dei Folletti" by the Brescian composer Antonio Bazzini. 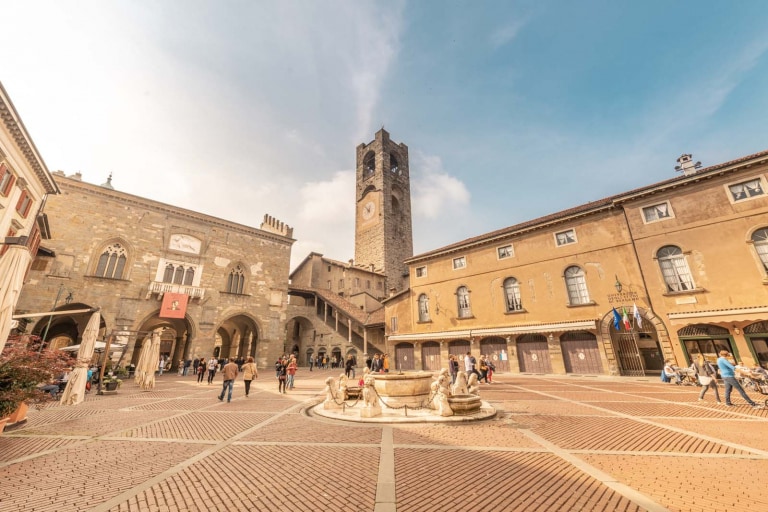 The second act of this inaugural moment begins on 21 January 2023: 'the people's day', when everything will take shape in the streets, squares, neighborhoods.

The purpose of this second day is to involve all citizens, visitors, the curious: to include them and make them active participants in the event.

In both cities the show begins with the singing of a hymn (dedicated to Bergamo Brescia, Italian Capital of Culture) written by Brescian authors and sung by children from Bergamo: in Piazza della Loggia in Brescia and in Piazza Vittorio Veneto in Bergamo.

In the afternoon at 4 pm, in the historic center of both cities the Parade of 4 processions animated by the city and provincial bands.

21 January 2023: the program of the inauguration in Brescia

From 17:00 to 19:00, in Piazza della Loggia: Gala-Concerto conducted by Ambra Angiolini.

From 8 pm in Piazza Vittoria: an installation of images, lights and music on a multimedia aquarium theme.

21 January 2023: the program of the inauguration in Bergamo

From 5pm, in Piazza Vittorio Veneto: The celebration of the New Thousand

that is, the new people of Bergamo, the contemporary and future identity of this inclusive and innovative city. A thousand citizens have been called to the meeting, a magical community, 10 groups representing paths of values - young people, workers, visionaries .. - who will perform on stage accompanied by professional artists, within ten paintings with choreography, music and graphic animations. 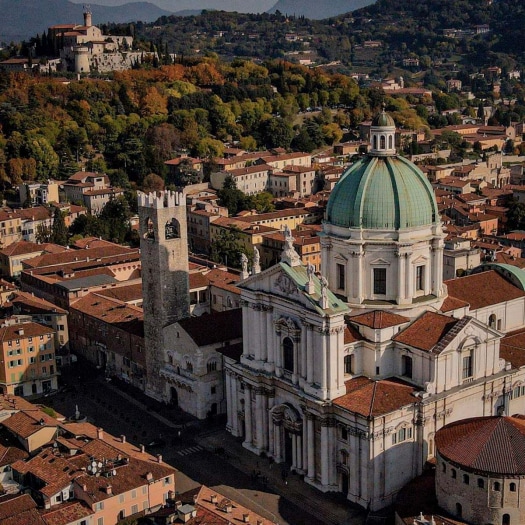 Sunday 22 January, the last day of celebrations, cultural initiatives will be inaugurated both in Brescia and in Bergamo. The museums, palaces and art galleries will be open and free admission throughout the day.

21 January 2023: the program of the inauguration in Brescia

Culture as a cure, as a sense of civilization, and to take charge. 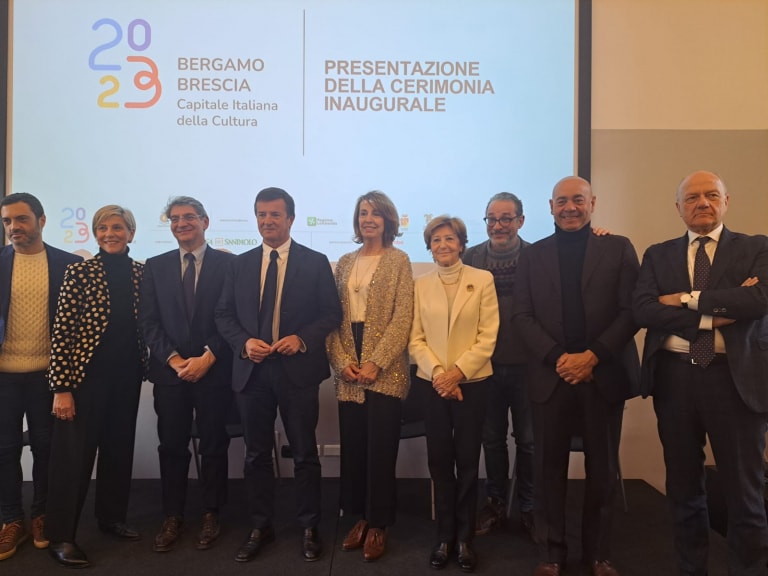 21 January 2023: the program of the inauguration in Bergamo

To book for events: www.bergamobrescia2023.it