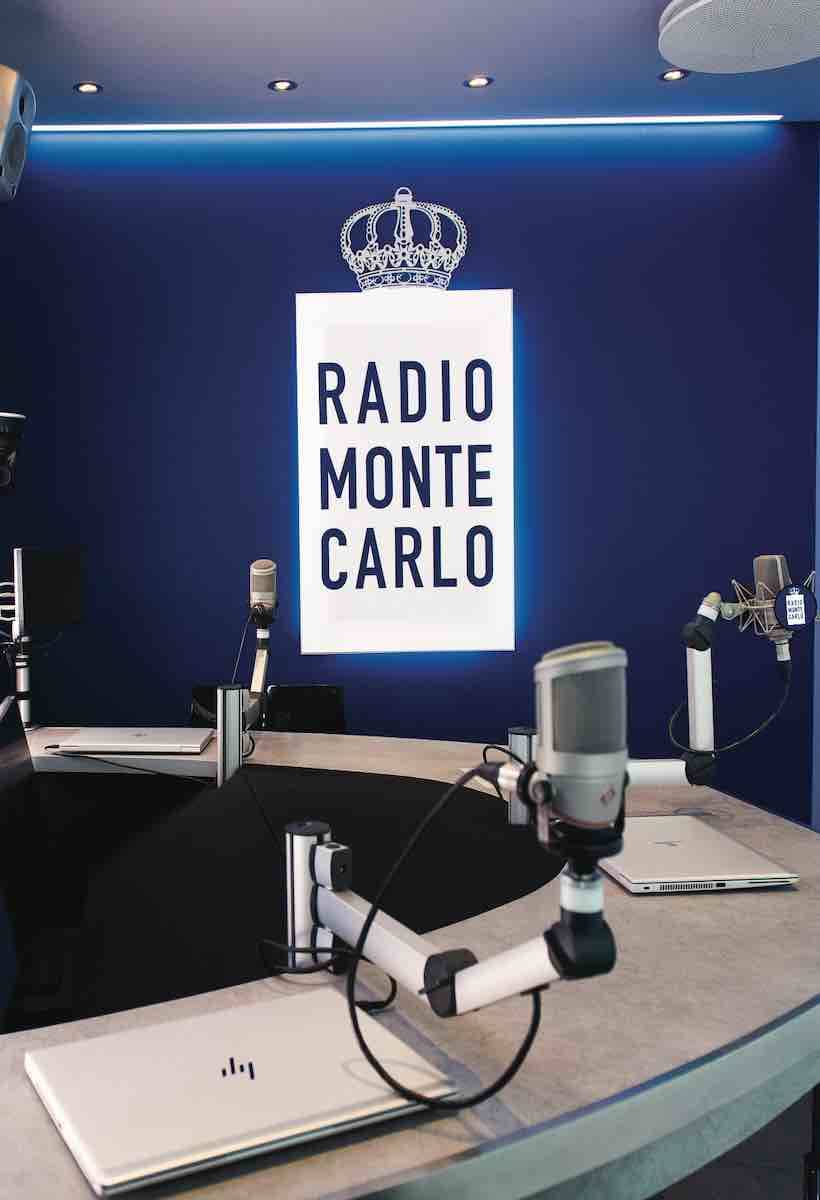 The book XXX-Y 30 years of FuoriSalone , created by INTERNI and published by Electa Mondadori was the inspiration for the creation of a temporary web radio on the site www.radiomontecarlo.net :“Design in Music”.

The Music Designers of Radio Monte Carlo have in fact selected the most iconic songs that changed the face of music from 1990 to 2020 , retracing the path - told in the INTERNI book - with a soundtrack of exception.

From 30 May to 12 June Design in Musica, accessible online and on the Radio Monte Carlo App, will accompany fans of pop, dance, rock and design on the journey that leads them to FuoriSalone 2022 and throughout the Design Week.

Interview with Gilda Bojardi on June 5th at 9:30 am

The weekend before the start of the FuoriSalone, on 5 June at 9.30, the director of INTERNI Gilda Bojardi will tell Stefano Gallarini , in his program broadcast every Saturday and Sunday between 7:00 and 10:00, the Design Re-Generation event that our magazine has curated and produced: more than 40 installations in 4 locations (University of Milan, Orto Botanico di Brera, Audi House of Progress, IBM Studios Milan in Piazza Gae Aulenti) and will retrace the role of the FuoriSalone (invented by Gilda Bojardi in 1990) in the history of contemporary design and of Milan.

Go to the Design Re-Generation

Still on the subject of connection between music and project, on Tuesday 7 June the Civica Jazz Orchestra (17 elements directed by Maestro Intra) will perform in the Aula Magna of the University of Milan in a concert entitled Jazz: improvisation and regeneration ( inspired by the title of the INTERNI event).