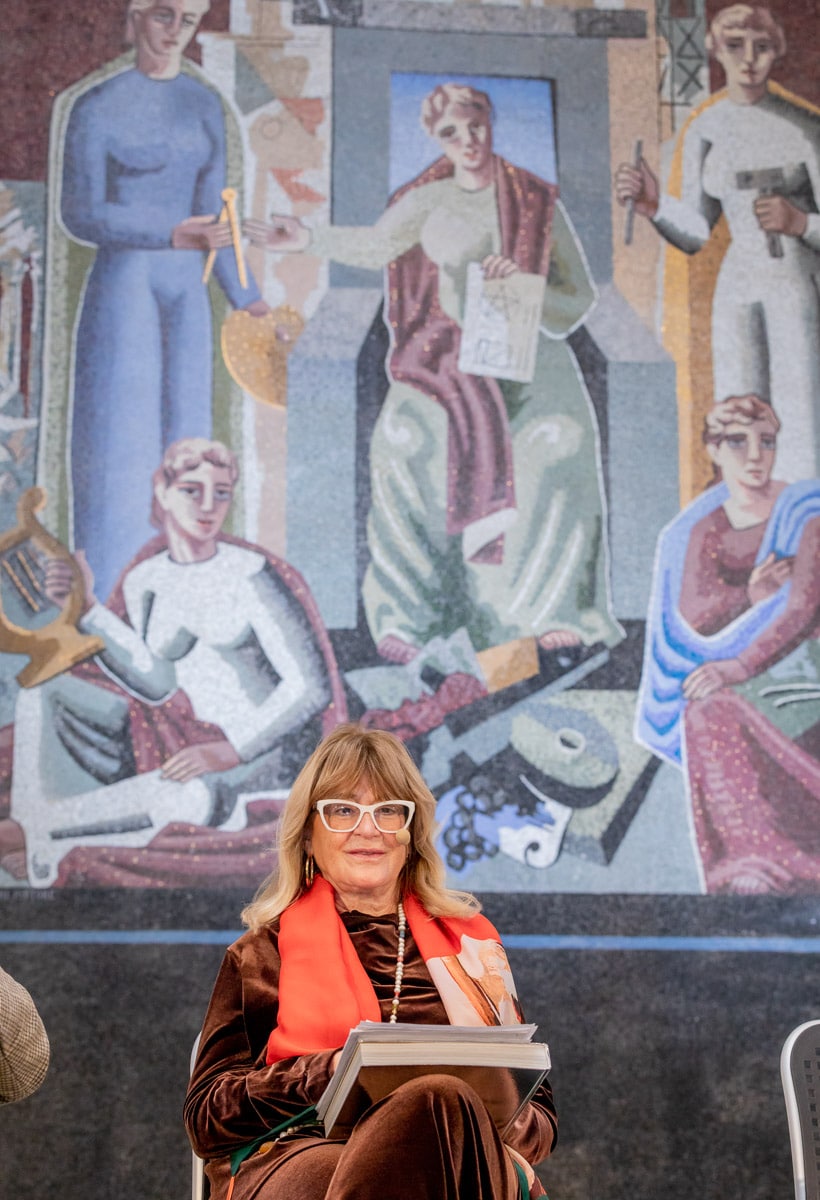 Interni presented at the Triennale “XXX-Y 30 YEARS OF FUORISALONE

Interni presented at the Triennale “XXX-Y 30 YEARS OF FUORISALONE

Over 500 pages and more than 1,000 images, with the book published by Electa INTERNI celebrates the most memorable projects, characters and events that marked the birth and development of the FuoriSalone

INTERNI thanks for their support in the realization of the evening Videomobile, leader in the commercializartion and distribution of LED screens and in the development of Digital Signage custom-made projects, Moretti and Acqua Chiarella. 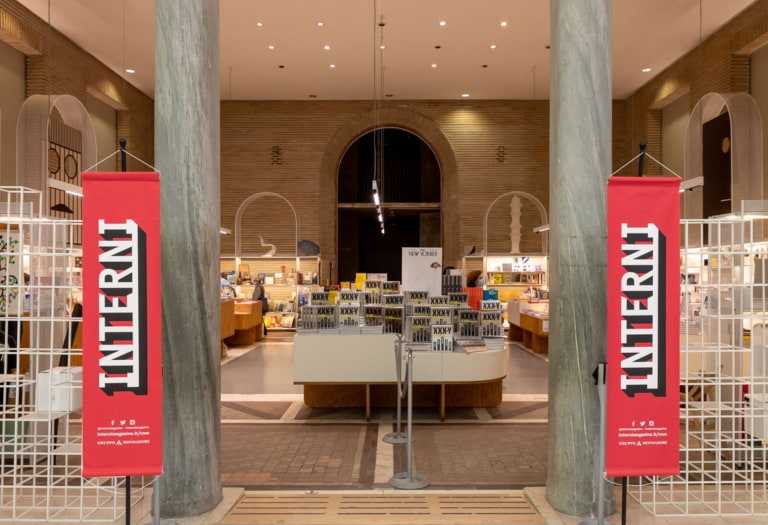 XXX-Y 30 YEARS OF FUORISALONE, published by Electa, celebrates the most memorable characters and events that marked the birth and development of the symbolic event of the city of Milan. The story starts from the origins, or rather from the "Milan Designer's Week" born in 1990 by the will of Gilda Bojardi and INTERNI, which over time has been transformed with the name of FuoriSalone (also conceived by the editor of the magazine ) up to the explosion of temporary design districts and its affirmation as an urban festival. 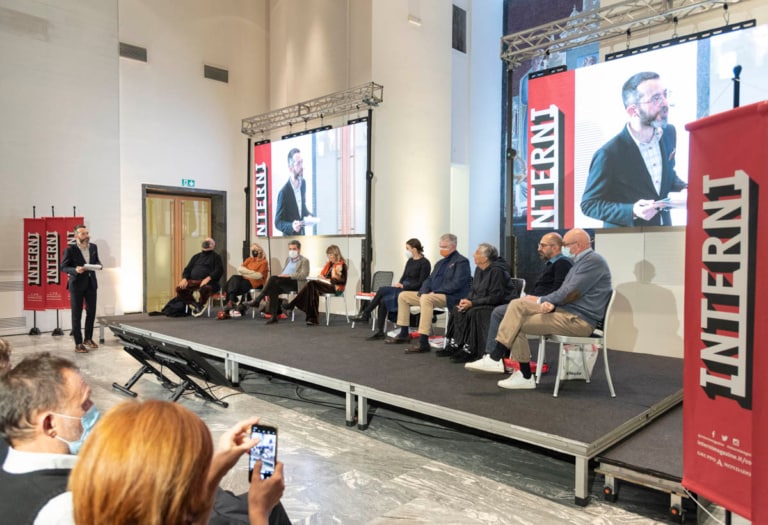 Through 512 pages, 1,000 images and projects by over 2,500 protagonists, the book traces the history of the most important event in the world for international design.

"It is not enough to use the Design = Milan equation to understand the success of a one-of-a-kind event which is the FuoriSalone", declares Gilda Bojardi, director of INTERNI, in her editorial opening the volume that you can read it entirely here.

The volume brings to life the most emblematic stages, events and events that marked the history of the FuoriSalone - a cultural, spectacular and market model copied all over the world, based on a successful mix of performance, installations, exhibitions and experimental expressions - and have allowed Milan to become the recognized International Capital of Design. 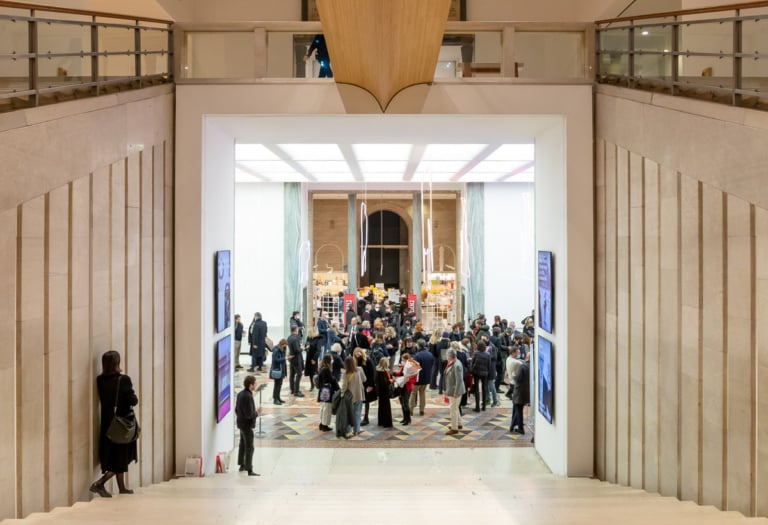 The cocktail after the presentation of the book

The narrative is organized in chronological order and divided by decades (1990-1999, 2000-2009, 2010-2019), introduced by a chapter dedicated to the Eighties, or rather the anticipatory events of the FuoriSalone. The texts of four well-known design critics (Beppe Finessi , Deyan Sudjic, Paolo Ferrarini and Li Edelkoort) offer a general and personal reading of the phenomenon, its evolution and its meaning. The decades instead make use of the historical and sociological introduction of Andrea Davide Cuman, university professor and scholar, who tells the event in relation to the evolution of taste and the transformations of city. 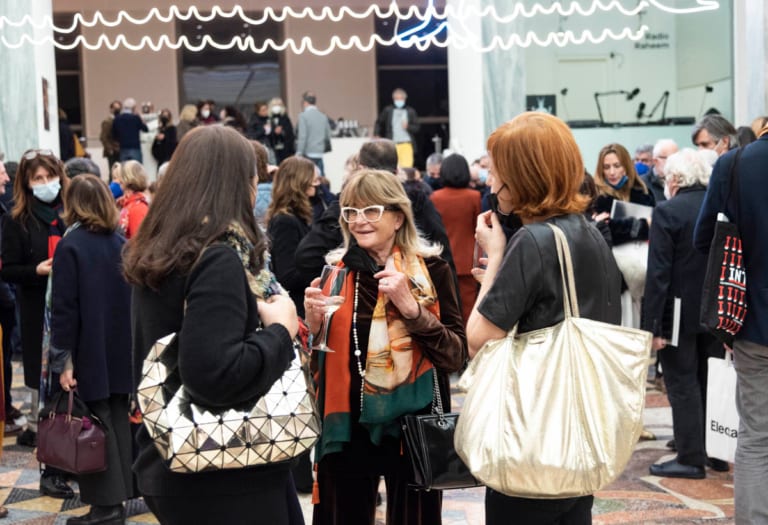 The roundup of images - taken from the INTERNI archives - is interspersed with contributions from about 50 characters who with their testimonies, memories and anecdotes of costume tell 'their' FuoriSalone: from the creators of major events who laid the foundations of the FuoriSalone - such as Giulio Cappellini, Paolo Pallucco, Patrizia Moroso - to the designers who created unforgettable installations - including Ron Arad, Andrea Branzi, Michele De Lucchi, Jacopo Foggini, Barnaba Fornasetti, Massimo Iosa Ghini, Antonio Marras, Fabio Novembre, William Sawaya and Paolo Moroni, Emiliano Salci - to reach gallery owners and curators who with their spaces and their initiatives have marked the evolution of the urban phenomenon - including Gisella Borioli, Rossana Orlandi , Antonia Jannone and Carla Sozzani.

The volume XXX-Y 30 YEARS OF FUORISALONE will in bookstores starting from January 18th - In Triennale, if there are copies left over from the 21/12 event, they will be on sale for everyone from 22/12.