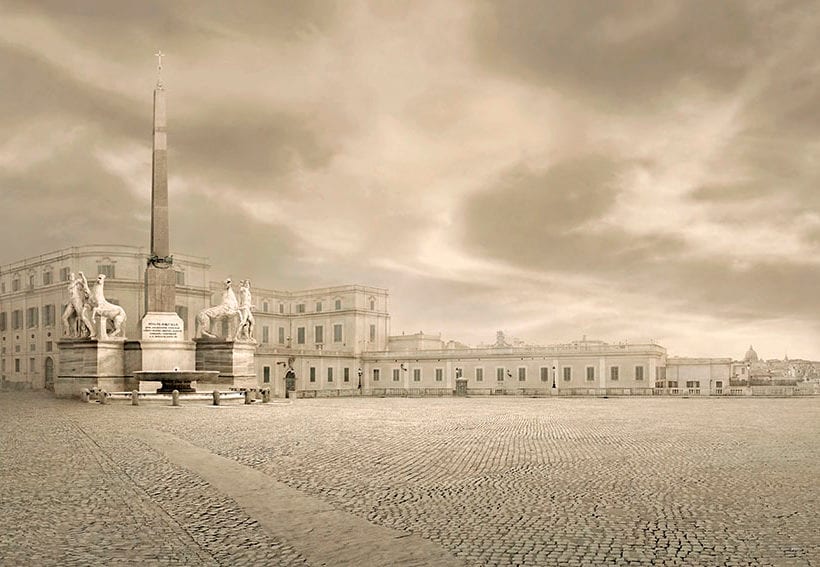 From India and Russia to the squares of Rome, but also trees and waves. These are the subjects of the photographs Irene Kung has chosen for this solo show at Galleria Valentina Bonomo. An opposition between nature and architecture and a new line of research on light with respect to her previous works.

The artist presents images suspended in time and space, evanescent visions taken out of context that become part of a dream dimension in which the viewer can roam with the eyes and the mind.

Digital processing brings out certain details of the images, reducing them to the essential.

Jeanne Gaigher. Sing into my mouth