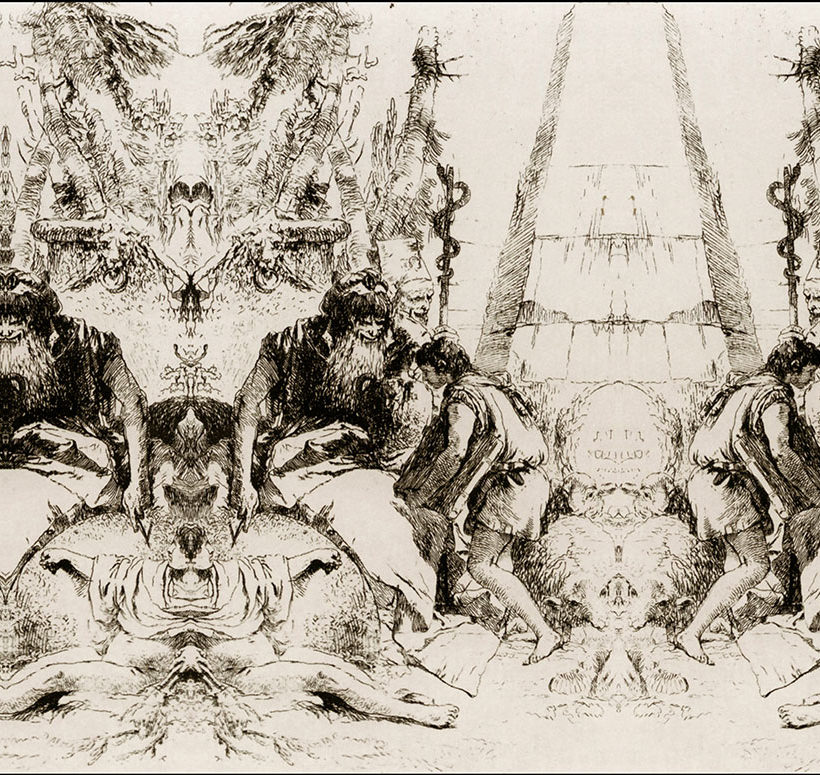 For the second edition of Italian Design Day in the world, the Italian Embassy in Madrid, on 1 March, hosted the event Design. A voyage between Italy and Spain.

Gilda Bojardi, editor of the Italian magazine Interni and Ambassador of Italian Design Day, as guest of honor sent by the Ministry of Foreign Affairs, Jorge Pensi, an Argentine designer working in Italy and Spain, and Teresa Sapey, an important Italian architect residing in Madrid, accompanied a large audience of sector professionals, specialized journalists, students, teachers and design lovers on an ideal voyage that combined Italian and Spanish design.

During the one-day program, looking forward to the upcoming Salone del Mobile in Milan, Design Ambassador Gilda Bojardi retraced twenty years of events organized by the magazine Interni for the FuoriSalone. “For many years – Bojardi emphasized – the relationship between Italian design and Spanish design has been a case of perfect attunement, and Interni has always paid close attention to all the events and projects that bring these two countries together.”

The Ambassador Stefano Sannino remarked on the fact that design is now one of the most intense areas of collaboration between Italy and Spain. “Design has been the sector that gave rise, last year, to an ambitious integrated promotional project for Spain, which we have called ITmakES. With ITmakES, part of the “Vivere all’Italiana” strategy promoted by the Ministry of Foreign Affairs, we set out to add value to all the opportunities for synergy between Italy and Spain in the sectors where this relationship has the most impact. The goal is to promote increasingly intense cooperation, making room for young talents to move forward with the extraordinary legacy of relations between our societies.”

The new initiative launched by the Italian Embassy in the context of ItmakES is aimed precisely at young talents, with the selection of a project by a young designer in Spain to bring to the FuoriSalone in Milan in 2019, thanks to collaboration with the magazine Interni. Participation will be open to the leading design and architecture schools in Spain.

Italian Design Day is an initiative supported by the Ministry of Foreign Affairs in collaboration with the Ministry of Cultural Assets and Activities and Tourism, the Milan Triennale, ICE Agenzia, Salone del Mobile.Milano, Associazione per il Disegno Industriale, Fondazione Compasso d’Oro and Fondazione Altagamma.

The second edition of Italian Design Day in Madrid was made possible by the cooperation of the Italian Cultural Institute in Madrid and the Italian Chamber of Commerce for Spain.