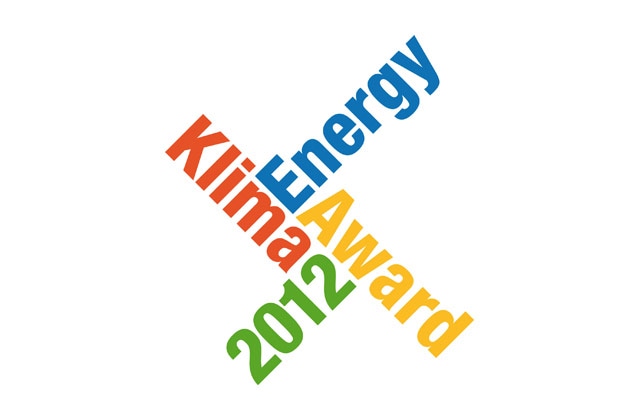 The 2012 edition of the virtuous rivalry among Italian cities and provinces is now underway, promoted by Fiera Bolzano and by the Fondazione Cassa di Risparmio di Bolzano, in collaboration with Bolzano Province, the European Academy of Bolzano and Legambiente, to make a concrete contribution to the spread of the use of renewable energy sources, especially on a public level. The initiative recognizes the most outstanding experiences and projects in the public sphere, demonstrating the potential of a sustainable energy model, while underlining the fundamental role played by local and territorial organizations in the spread of renewable energy. The Klimaenergy Award is now at its fifth edition, as one of the major initiatives of Klimaenergy, the international fair for innovative application of renewable energies, held at Fiera Bolzano from 20 to 22 September 2012. http://www.fierabolzano.it/klimaenergy/– http://www.fierabolzano.it/klimaenergy/award.htm.