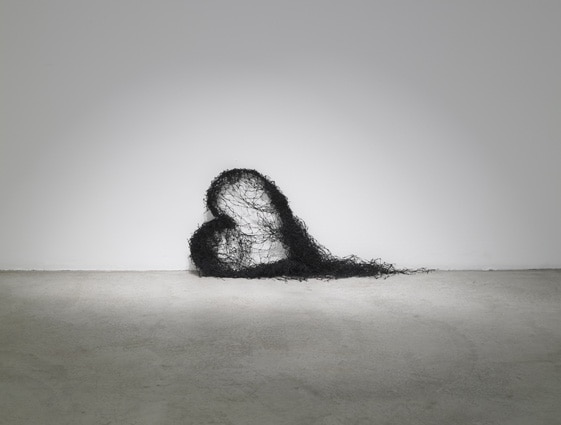 Accademia di Francia a Roma – Villa Medici presents the first solo show in Italy by Annette Messager, one of the most famous, radical and non-conformist French artists on the contemporary scene.

La Messaggera di Villa Medici includes some of the most important works from the long career of Annette Messager, along with pieces created specifically for Villa Medici.

With Annette Messager, the French Academy in Rome/Villa Medici begins a new cycle of contemporary art exhibitions, entitled Une, entirely curated by Chiara Parisi: thanks to the initiative of the director Muriel Mayette-Holtz, internationally acclaimed women artists will show works, including many never shown before in Italy, revealing their remarkable expressive force.