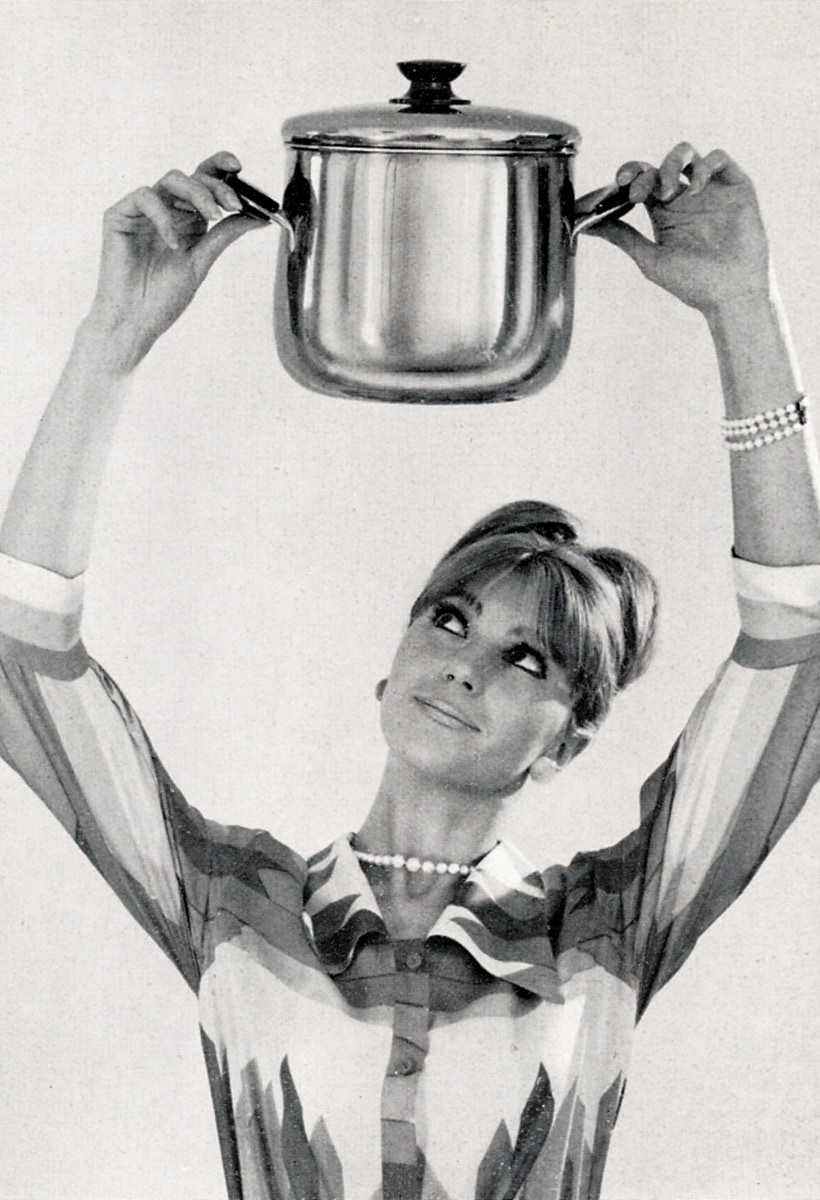 120 years of Lagostina
Founded in 1901, the Italian company that has produced over 25 million pressure cookers celebrates success in the kitchen but also in communication, always in step with the times. From female and domestic figures to the unforgettable Carousel with 'La Linea', a cartoon born from the pen of Osvaldo Cavandoli, up to chef Antonino Cannavacciuolo. An imagery linked to memory that makes you feel at home

Happy birthday Lagostina! The Piedmontese company of reference in the production of steel cookware and pressure cookers celebrates its 120 years of history.

An exceptional anniversary, which marks over a century of made in Italy successes, celebrated on 7 July 2021 in the company's historic headquarters in Omegna. In the presence of Thierry de La Tour d’Artaise, president and CEO of Groupe SEB to which the brand belongs since 2005, and Antonino Cannavacciuolo, starred chef and Lagostina brand ambassador, and the local institutions, the company opened the doors of the its production site and museum and presented its latest line of cookware: Icona. 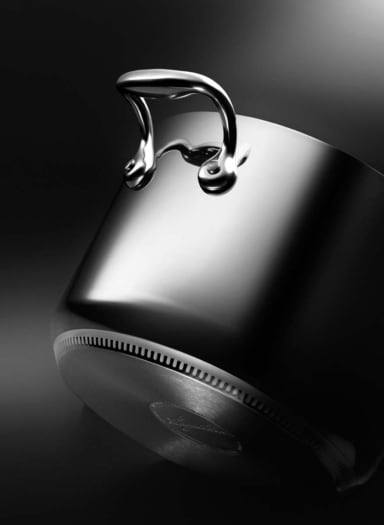 “Lagostina celebrates its 120 years. 120 years marked by a unique industrial know-how. 120 years during which the brand has never stopped innovating, always with the Italian art of living at heart” said Thierry de La Tour d’Artaise, president and CEO of Groupe SEB. “Much more than a brand, Lagostina is first of all a heritage. We are proud to support Lagostina's development and shape its future through increasingly efficient product ranges, as well as inspiring digital tools and platforms”. 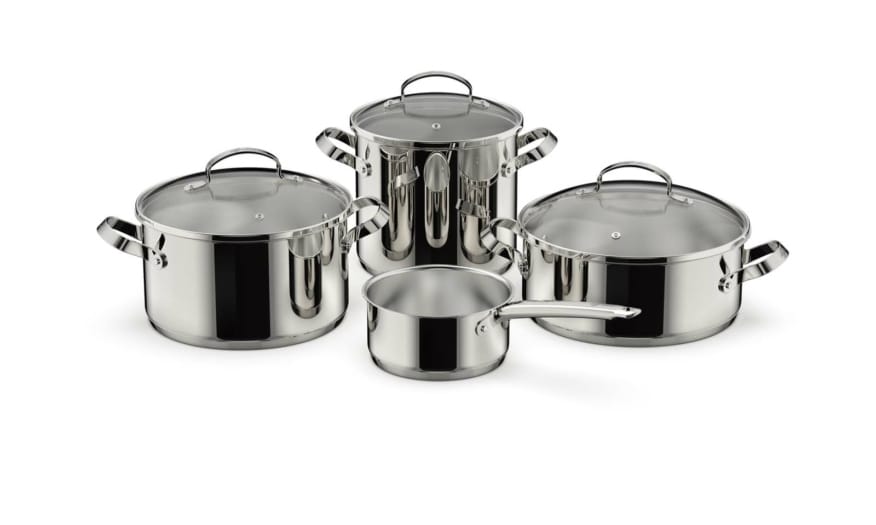 The commemorative stamp of the special anniversary was also unveiled, issued by the Ministry of Economic Development with the cancellation of the Italian Post Office as part of the series "The excellences of the productive and economic system". The effigy on the stamp shows the image of the Lagostina factory in Omegna at the beginning of the last century.

“For its 120th anniversary, Lagostina consolidates its reputation for innovation, not only on the product, but also in the relationship with customers” comments Stéphane Bonny, general manager of Lagostina. “From this week our website has also become an on-line sales site. In this way, for the first time, we create a direct connection with our consumers to offer them exclusive products and services. From the celebratory stamp to the e-commerce site, Lagostina illustrates its glorious past and begins its bright future”. 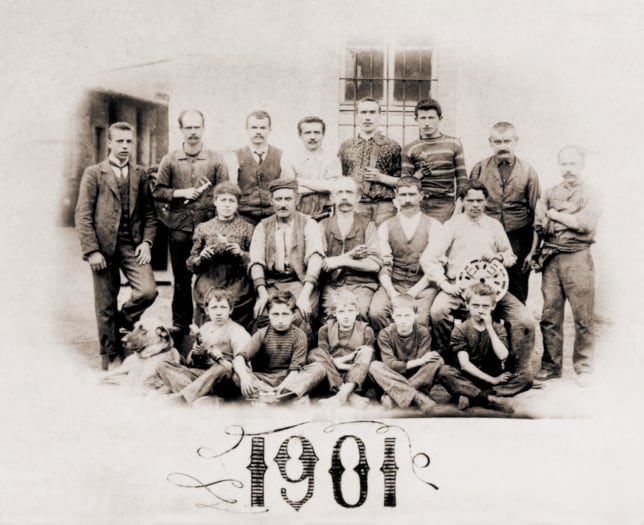 Tradition and innovation, past and future, knowledge and creativity, from day one Lagostina's DNA has been characterized by these characteristics, which are only apparently conflicting.

The company was founded in 1901 thanks to the practical sense and experience of Carlo Lagostina who identifies a product intended for mass consumption in tinned iron cutlery, while the enterprising and cultured son Emilio fine-tunes the production plan: it is he who realizes the possibility of recycling the metal straps of the bales of cotton, waste material that abounded among the Cusio-Ossola factories, for their realization. 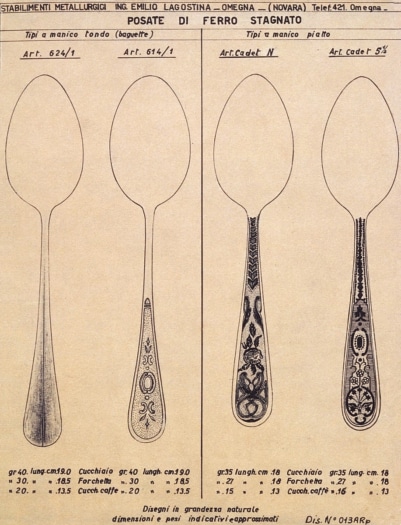 Since that first day, Lagostina has never stopped innovating and making quality products and, in 120 years, thanks to dozens of patents and the use of the most modern technologies, it has become a highly specialized company in the world of cooking and a reference in the production of pressure cookers and stainless steel cookware. Moreover, since 2005, with the acquisition by Groupe SEB, a multinational company in the small household appliances and cookware sector, it has strengthened even more in terms of internationalization and competitiveness. 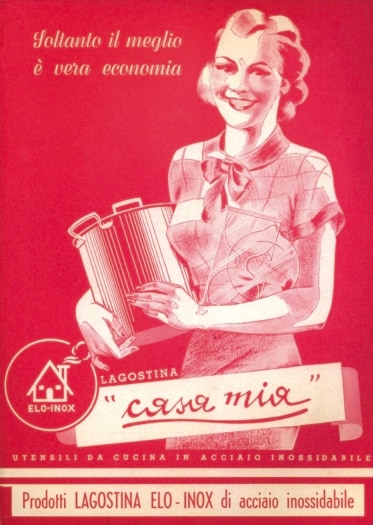 Always proudly developed and manufactured in Omegna, Lagostina products marked a first important turning point in the 1930s when, for the first time in Italy, Lagostina made steel cookware, giving life to the famous Casa Mia collection, exhibited at the MoMA in New York as a symbol of Italian excellence. In the 1960s, the company created the first Italian pressure cooker, which became famous thanks to the unforgettable Carosello campaign with La Linea, the cartoon born from the pen of Osvaldo Cavandoli. Since then, the company has produced over 25 million pressure cookers, launching LagoEasy'Up Technology in 2019, an Italian patent that improves their ease of use. 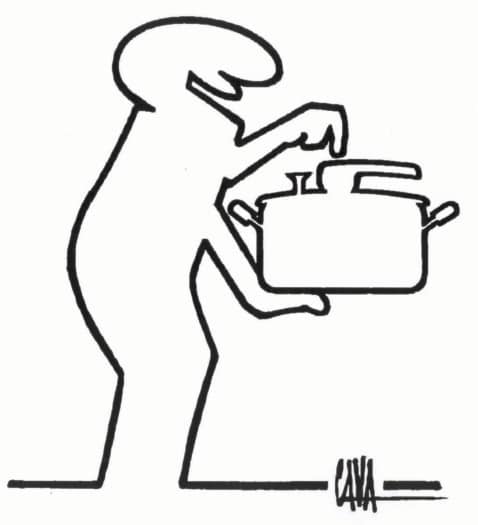 In short, a history of continuous research, which for Lagostina also means sustainability: in fact, the best solutions are studied in the company's R&D department to limit the environmental impact in the development of new ranges.

Some examples: 88% of the 18/10 stainless steel used in Omegna is recycled, the aluminum bottoms of the pots are composed exclusively of recycled aluminum, the polishing, cleaning and welding process of the handles does not waste water but always reuses the itself after having filtered and purified it. 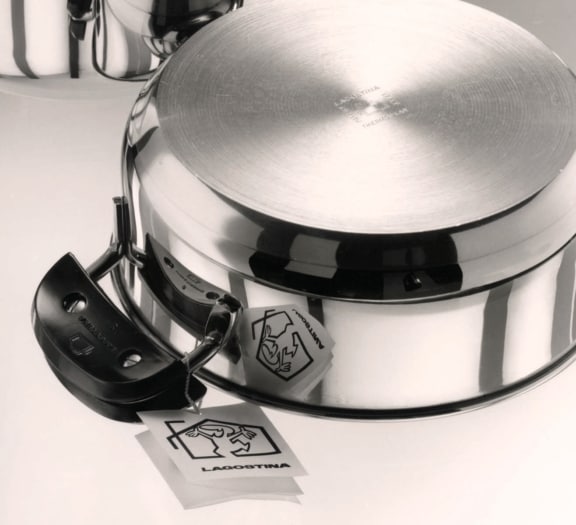 Not only that, logistics are also increasingly geared towards eco-sustainability. Lagostina has in fact eliminated 90% of the plastic used during the packaging and shipping process and over the years has equipped itself with a state-of-the-art warehouse which, with a surface area reduced by 60% compared to a storage warehouse of the same capacity and thanks to the perfect insulation, it does not require heating or air conditioning. 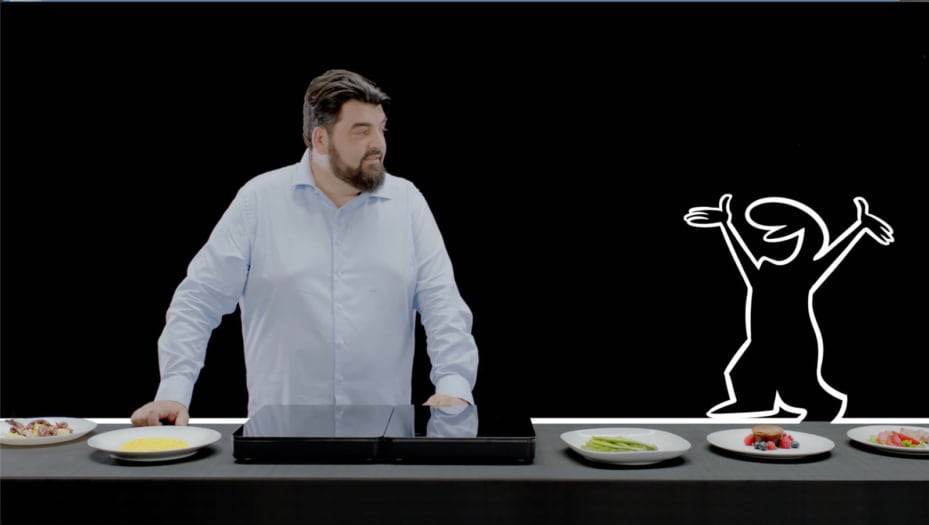 A new, larger cylindrical body, a triple-layer bottom (steel-aluminum-steel) that optimizes the diffusion of heat, an elegant and timeless design, as well as a functional glass lid for cooking control. These are the distinctive elements of Icona, the new line of steel pots that Lagostina has created on the occasion of her 120th birthday. A collection that expresses the company's DNA, which has always combined quality of materials and reliability of performance. 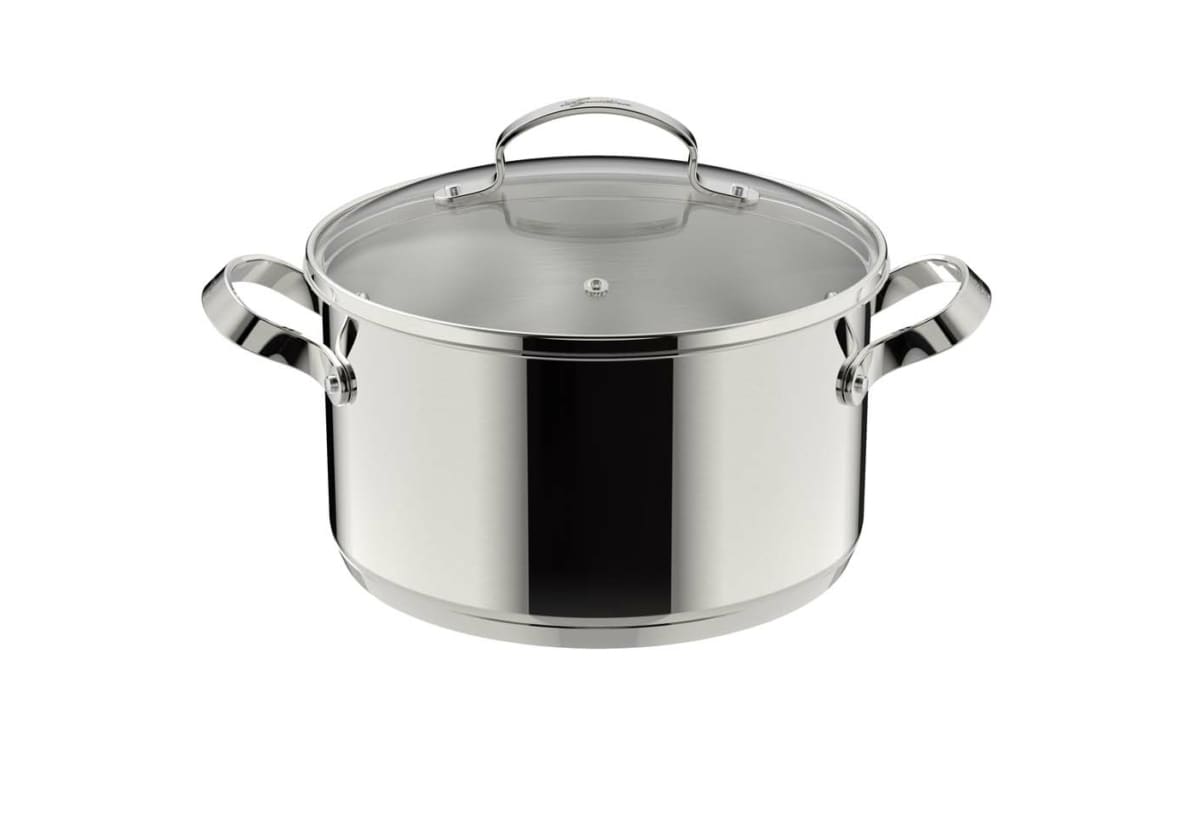 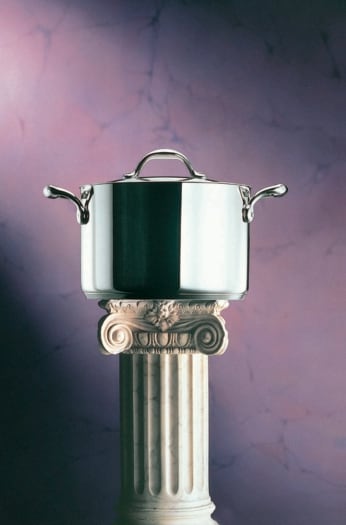 The one outlined by Lagostina is a 120-year path that intertwines tradition, innovation, passion and a guarantee of quality and high performance. A path that is renewed from year to year, through the values of everyday life and sharing, in the kitchen of course.