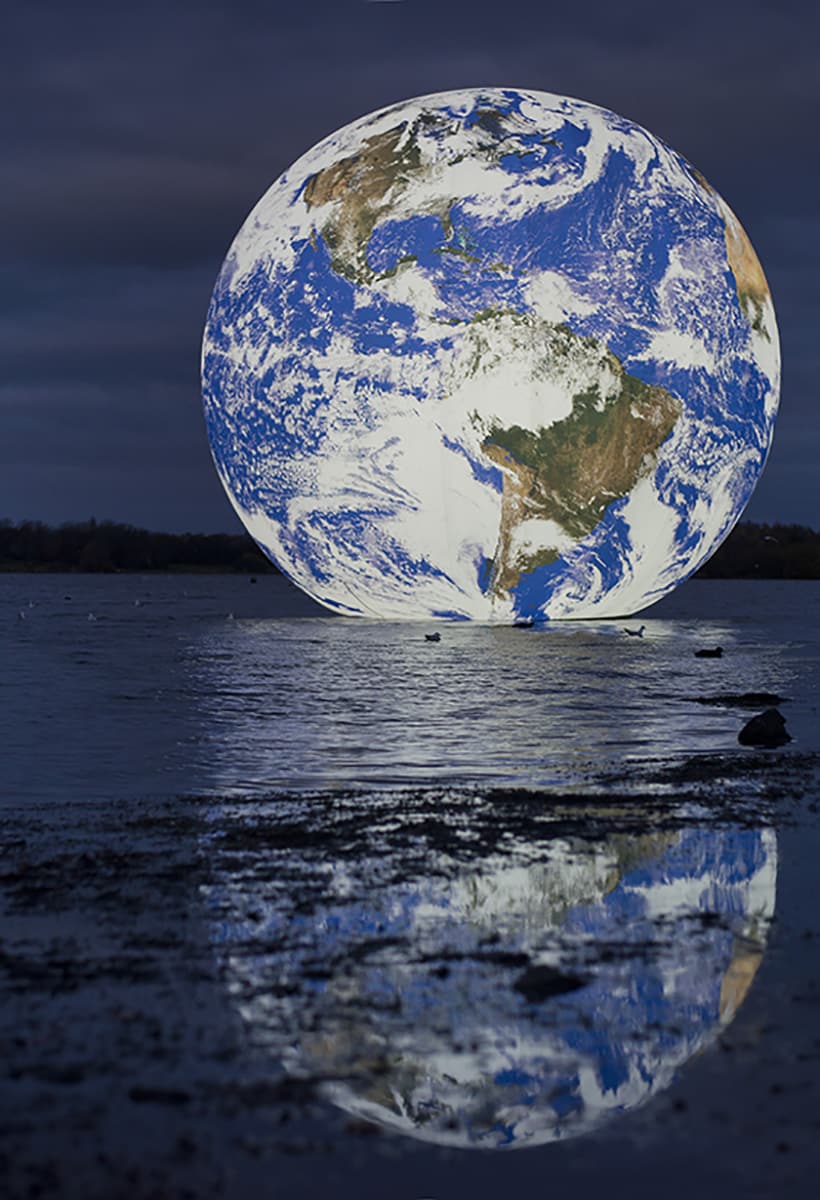 Bergamo Brescia Italian Capital of Culture 2023 is the container and a program of cultural events that in 2023 will enliven the two Lombard cities.

Within this context, from 10 to 26 February next year, Brescia and Bergamo will host the widespread event Light is Life. Festa delle Luci A2A, an event organized with the involvement of 17 prestigious national and international artists, who will illuminate, respectively, Brescia from 10 to 19 February and < strong>Bergamo from 17 to 26 February.

With the artistic direction entrusted to the light artist Angelo Bonello, founder of Kitonb Creative Studio, and Pam Toonen, LAC – Light Art Collection Exhibit curator of Amsterdam, the festival was born with the double desire to stimulate international interest and at the same time represent an example of awareness and double efficiency, < strong>environmental and social, pursuing two important objectives: to promote the conscious use of energy and solidarity against energy poverty. 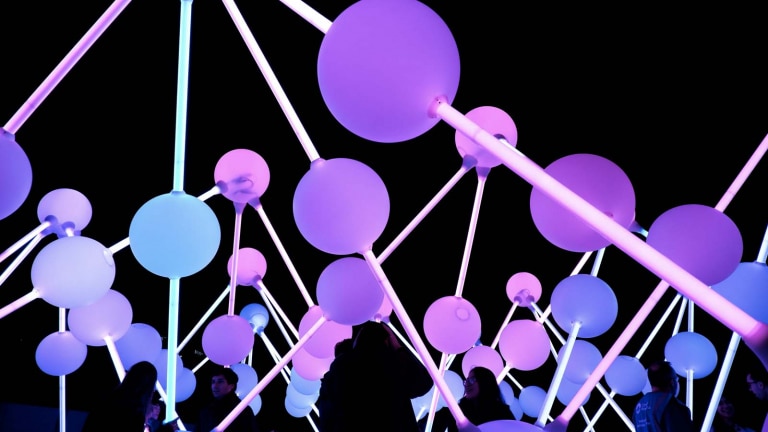 Double appointment for the official inauguration

In Brescia, the Olympic champion Marcell Jacobs will kick off the entire event, while for the city of Bergamo the Choir of the Gaetano Donizetti Conservatory and the Palazzo New, a place that will be transformed into an immersive location for the occasion. In fact, some representations taken from the digital archive of the Angelo Civica Library Mai will be projected on the walls of the building. 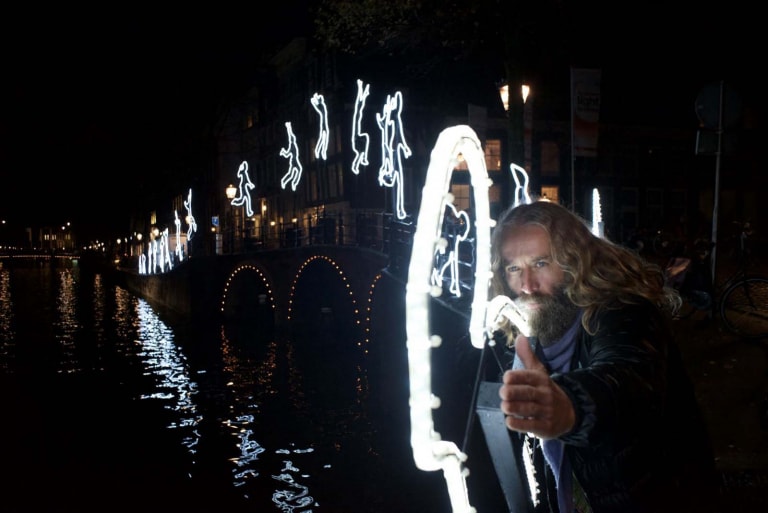 Light is Life in Brescia

In Brescia the event, organized in collaboration with the Municipality of Brescia and the Brescia Museie Foundation inspired by the successful experience of Cidneon (the light art festival organized by the Amici del Cidneo Committee in the three-year period 2017-2019 ), will firstly involve Piazza della Loggia, one of the main squares of the city, a symbolic place of the Brescian Renaissance where an evocative 3D mapping will be set up which will animate Palazzo della Loggia throughout the duration of the event.

The itinerary of the festival will therefore accompany the public towards the Capitolium, the Roman temple located in Via dei Musei, the decumanus maximus of ancient Roman Brixia.

The spectator will finally reach the heart of the Brescian event, the Castle, a fortification of medieval origin, perched on the Cidneo hill, close to the historic centre. A path will be designed within the Castle area with 14 light installations, including Hello Goodbye by Marco Lodola, Remembering to Brave New World by British artist Chila Kumari Burman, Big ballerina and Run Beyond by Angelo Bonello.

Finally, the light will also touch the A2A waste-to-energy plant: during the entire duration of the festival, its tower with its characteristic iridescent blue colour, designed by Jorrit Tornqvist, will be illuminated in blue and will have a skylaser pointing towards the Castle at the top. 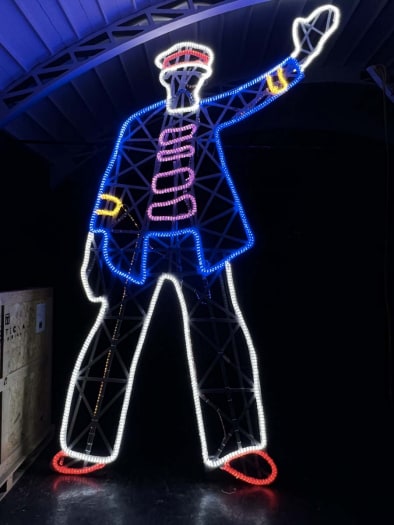 Light is Life in Bergamo

In Bergamo, on the other hand, the Upper Town will be the protagonist of Light is Life, where a route will be set up with a expected departure from Piazza della Cittadella and expected place of arrival at Palazzo Moroni.

The route will pass through some of the main and most evocative cultural places of Bergamo, including the Gaetano Donizetti Music Library, the convent of San Francesco, Piazza Vecchia with its Palazzo Nuovo, home to the Angelo Mai Civic Library, protagonist of a suggestive 3D mapping, and the Rocca.

Along this route, the visitor will have the opportunity to admire 12 light installations, including Traffic and Bed by the Chilean artist Ivan Navarro , The time machine and Go Up by Federica Marangoni and Frame Perspective by Oliver Ratsi.

Finally, the light will also touch the Torre dei Venti, one of the symbols of the city, declared an asset of historical, artistic and cultural interest since 2010, which will become a hallmark of the Bergamo festival for visitors: the he architectural lighting with a great visual impact will symbolically represent the beacon of progress in which the city has always been the protagonist.

The two cities will also be united by the Stories of light initiative, a choral project consisting of luminous works created by the students of the Art Academies of the cities - SantaGiulia and LABA in Brescia, in collaboration with the cultural association Vibrant Skies, and Carrara Academy of Art in Bergamo– and focused on the theme Risorgimento: a common history, also understood as a metaphor for the resilience and rebirth of the two territories.

The students of Brescia will also collect some vocal testimonies that will make up the work Things that cannot be forgotten. 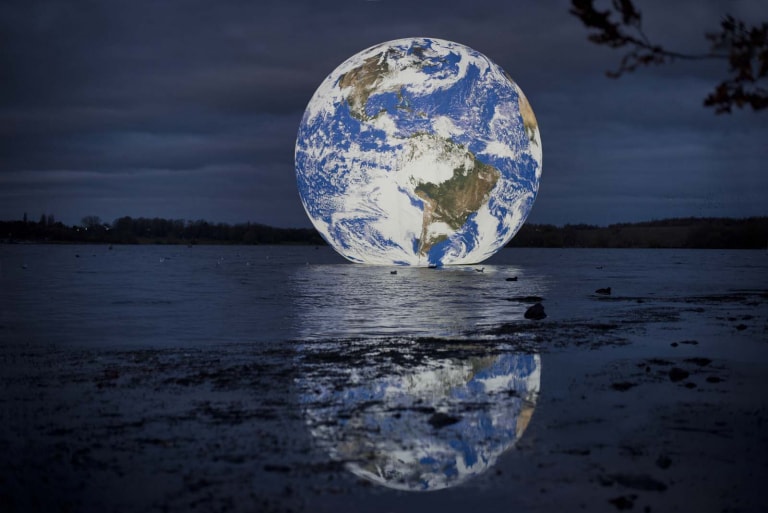 We will meet again in the spring, in Montisola

After the February experience, Light is Life then returns on the occasion of spring 2023 bringing light art to the evocative area of ​​Montisola, the heart of the Lake Iseo and point of union of the two provinces.

Here, as a tribute to Brescia and Bergamo Italian Capital of Culture 2023, Maestro Michelangelo Pistoletto and the Cittadellarte Foundation will create the first installation Terzo Paradiso dell'Energia, in Montisola, thanks in support of the Energy Bank.

Appreciating the mission of the Energy Bank, Maestro Michelangelo Pistoletto is planning a work capable of actively involving local communities, as well as its users.

Respect for the environment and solidarity with the Energy Bank

In addition to bringing important national and international artists to Bergamo and Brescia, Light is Life. Festa delle Luci A2A will also be an opportunity to promote the aware use of energy and raise public awareness on the issue of energy poverty: in fact, the festival will be powered by renewable sources, the installations they will be built according to energy efficiency criteria and on the information poles of the works there will be practical advice to optimize consumption.

In addition, an equivalent amount will be donated to the Energy Bank, the philanthropic organization promoted by A2A together with the AEM, ASM and LGH Foundations the volume of energy used to light the event, as well as the proceeds from the sale of merchandising and editorial products, the proceeds from the sponsorship of the "Adopt an installation" initiative and anything else raised for this purpose. The fundraising will allow the Banco dell energy to support projects intended for families in Brescia and Bergamo in difficulty.