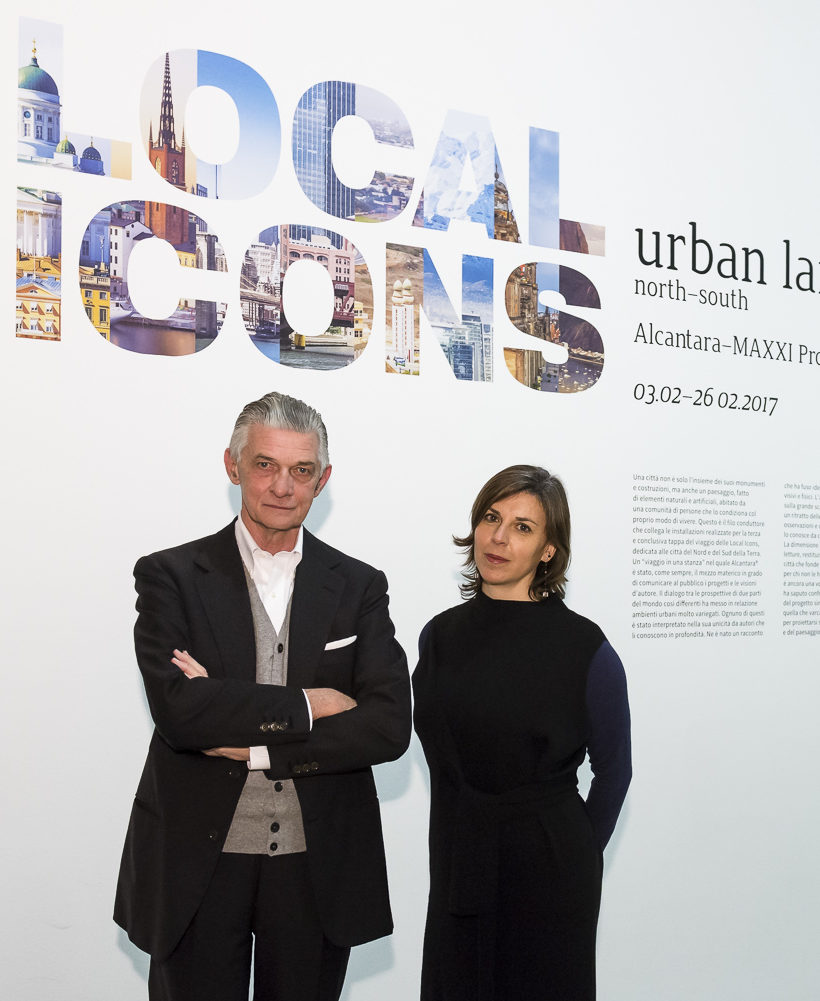 The exhibition curated by Giulio Cappellini and Domitilla Dardi is the third and final stage of a voyage in pursuit of images that define places of memory for a culture, to reinterpret in the light of new design developments.

A creative perspective on local icons that after capturing the spirit of Rome in 2015, and having made a comparison of the cultural essence of occidental and oriental cities in 2016, now puts the spotlight on the cities of the north and south of the planet.