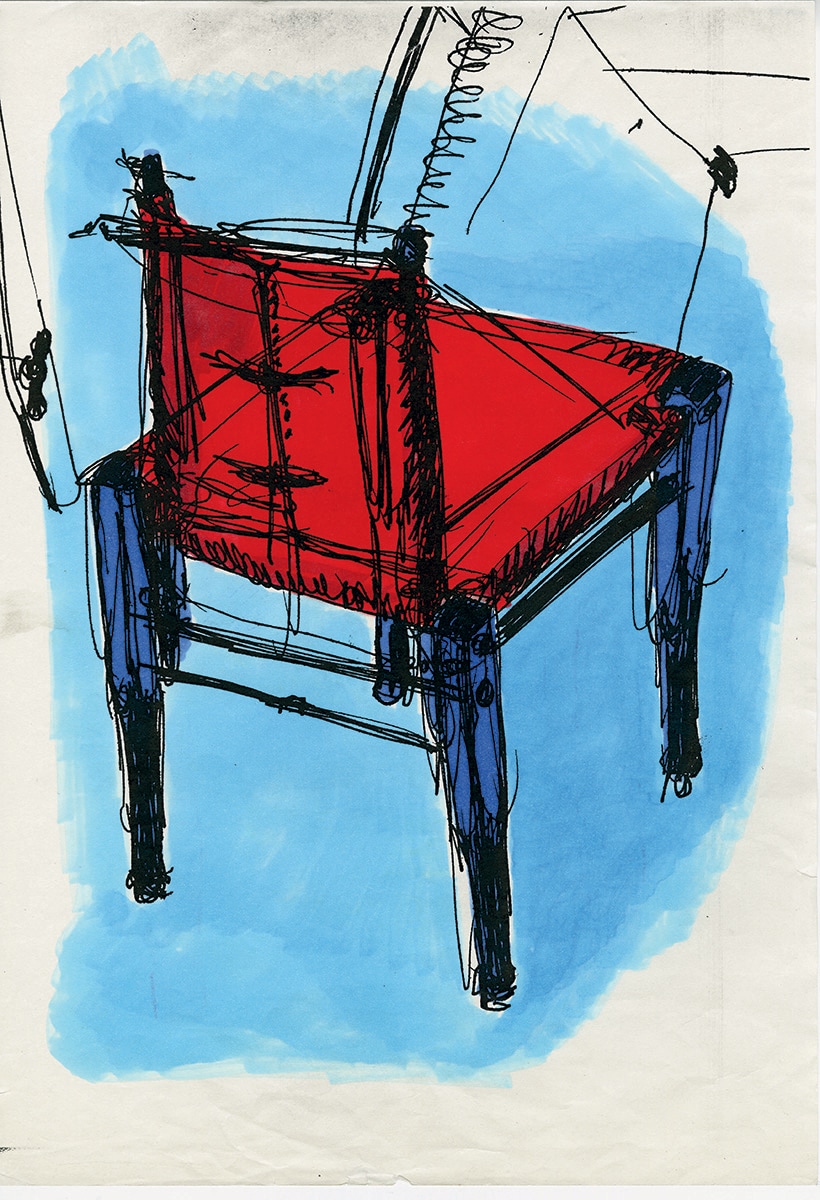 Luca Meda: design is a profession

Luca Meda: design is a profession

“Luca Meda, architecture, design, drawings”: Nicola Braghieri, curator with Sabina Carboni and Serena Maffioletti, tells us about the book published by Silvana Editoriale about the great designer and art director of Molteni & C.

Luca Meda has always had a reserved profile, not inclined to seek the limelight. An industrious professional, fruitful, who loved sharing his work with colleagues, Aldo Rossi above all, and learning with passion from masters like Marco Zanuso. And this portrait of a likeable and somewhat Calvinist Milanese also emerges from the work done by Nicola Braghieri, who knew him well, to tell the story of the Molteni&C's art director's work. “It wasn't easy to juggle the hundreds of drawings collected,” he explains. "I wanted to take care of the biographical and personal part and Luca Meda interpreted and understood the world by drawing continuously". 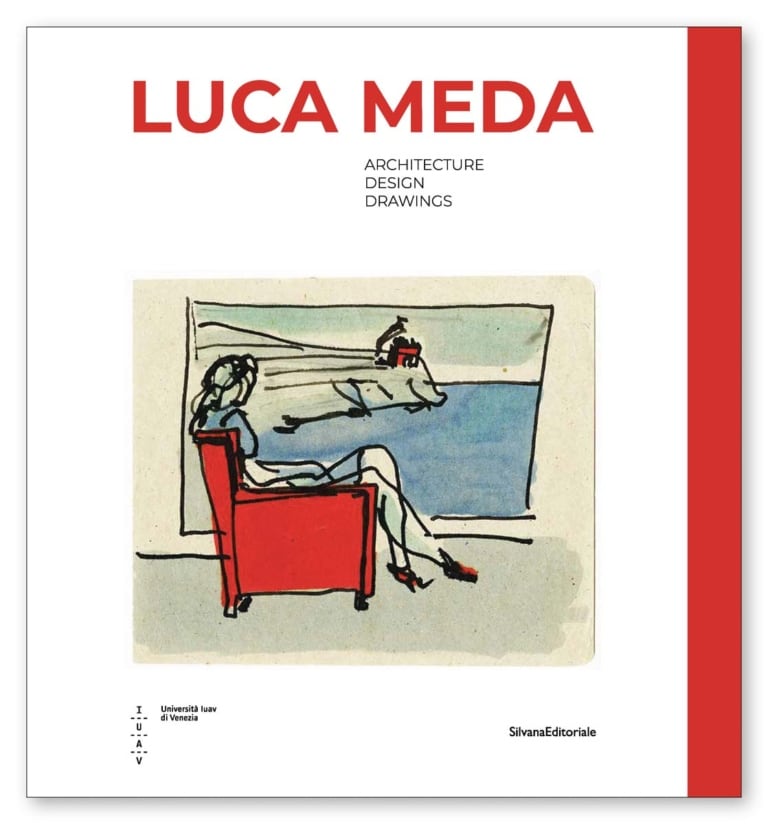 In fact, in the introductory text you define him as "a tireless draftsman" ...

He used drawing to "look" at things. he Transformed the project into a physical action because I believe that he basically did not trust the creative instinct and the intellect. If he had the means, he probably would have made 3D models all the time. It was a design process borrowed from the Ulm School, where he had studied. The technical and mechanical drawing was then solved with a series of overlapping transparencies, and he worked like this. Also he drew in axonometry, which is certainly not a typical thing of creatives, but is more of a military habit.

He did not like to write, he did not like to make great intellectual constructions. he used drawing to communicate and understand. He had a dual approach, very technical and at the same time very expressive and spontaneous, freehand. He drew very fast, with the ballpoint pen. In the studio there were cheap markers, he was neither interested in particular techniques nor had any preferences for particular tools. He did not have the will of an artist.

The drawing is the part that binds all his work. Many set-ups and coordinated image projects for companies, even small ones. And he always worked with someone: a detail I only noticed when looking at the register. He was always in dialogue with someone and I didn't know what jealousy or authorial obsession was. And he had no authorial obsession: they were things that did not interest him. 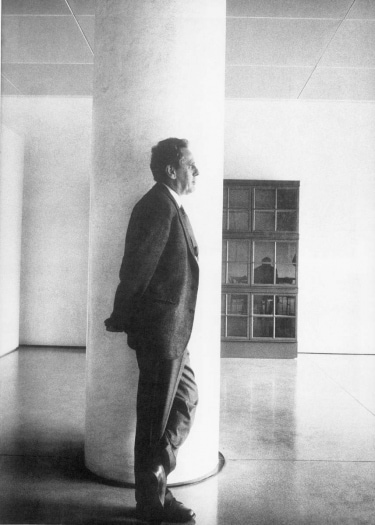 Luca Meda has worked a lot for the design of "technological" objects. How can one explain his aptitude for an idea of ​​"beautiful" technology?
Let's talk about the work for Moulinex and Girmi. Between the 70s and 80s there was radical design, which was the hallmark of Italian design. Then there was the good bourgeois design, which was that of Luca Meda. He thought of the industrial product with a systemic approach, an attitude that he shared with his friends Tomas Maldonado and Max Bill. The product had to be essential, of good quality, clean.

The ephemeral object that has its own aesthetic value was not his primary concern. He arrives late, when he designs the Teatro coffee machine. But I have always had the impression that that work has become an involuntary icon: Luca Meda did what seemed right to do for the company and the market. And at that moment doing "things in the shape of ..." was in fashion. It is one of his best known projects but it does not sum up his work.

The things that represent him are the most anonymous ones, which require a lot of work, reflection, corrections. An approach more similar to that of Dieter Rams. Radios, for example, are a continuous quote from Marco Zanuso's teachings: simple, correct, without explosive aesthetic research. Luca Meda loved to improve the existing, to perfect the languages ​​of the casings. It goes no further. It wasn't his interest. 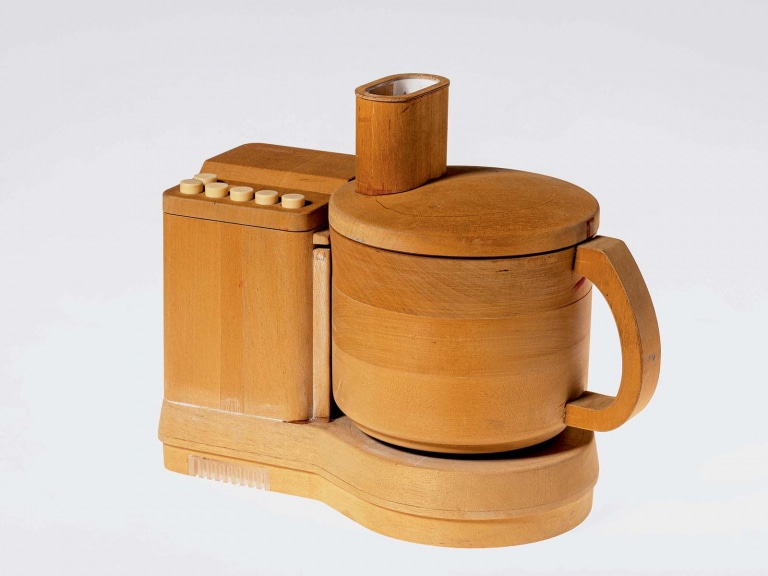 What is important today about Luca Meda's work? What is his professional heritage?

I think it's just that: the lack of authorial ambition. It is paradoxical, but it led him to execute flawless projects. In fact, an object that passed from his hands did not have the ambition to change something, to be explosive, to break. Let's take office systems for example: for many designers they were originally divertissements . They were complicated, perhaps very functional but absolutely not meant to be managed by end users. They came out of the factory custom designed and practically assembled.

Meda, on the other hand, tried to create open systems that were not modular only from a production point of view, but also in terms of functions and use. An approach perhaps more similar to that used for kitchens, but infinitely more rational and useful. Then of course there are also very famous projects, but they are those signed together with Aldo Rossi, for example. Who had an out of the ordinary communication skills.

Luca Meda was not like that: perhaps because he was a typical Milanese from a good family who loved to work and didn't need to promote himself. So much so that he did not start a school: it was he was not interested in building something celebratory around what he considered a profession like any other. 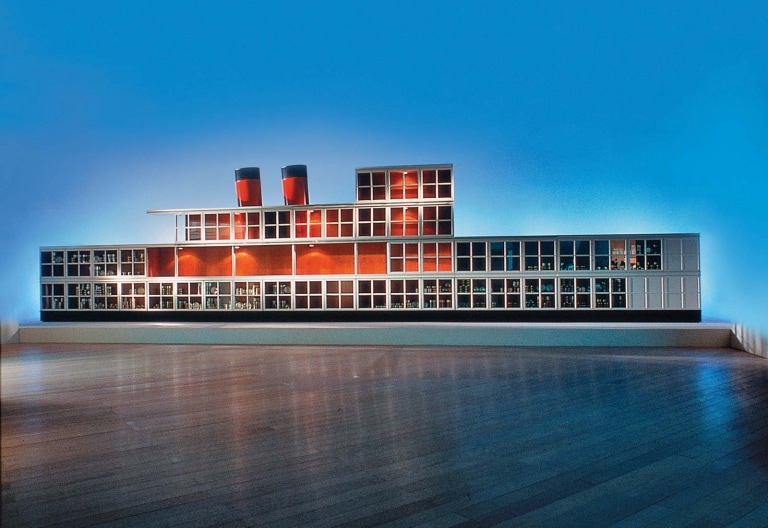