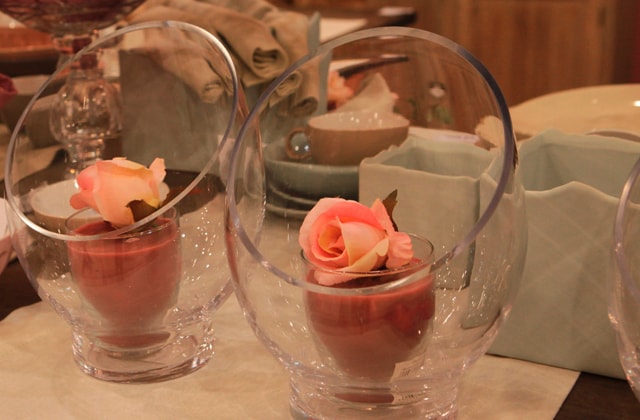 Preparations are under way for the 92nd Macef, the International Fair for the Home.The new edition comes on the heels of positive results gained in September, when in spite of the recession an audience of sector professionals and curious visitors proved that Macef is seen as a must for the definition of marketing strategies, a concrete, fertile milieu for doing business. An integrated platform of services where the protagonists are ideas that can attract the interest of buyers, trendsetters, journalists and consumers. Leading brands have returned to the fair, including historic names in home design like Guzzini, Richard Ginori, TVS, WMF, as well as Gio Style, Abert-Broggi 1818, Koziol and Lagostina  and many other prestigious brands. For international buyers, Macef offers a series of invitation initiatives, aimed at strategic markets chosen by the exhibitors themselves. A channel of information exchange capable of launching synergies that can be useful for the staging of an exhibition ‘made to measure’. Steps have also been taken to attract the general public, increasingly engaged in the interactive dynamics of the event, in terms of technology and new media. At the website www.macef.it, recently updated in its contents and form, Macef offers realtime information on the fair, through communications that also involve the main social media like Facebook, Twitter, Tumblr, Flickr and Youtube. http://www.macef.it/che-cos%C3%A8-socialike. In the more traditional displays, Macef continues with its merchandise subdivisions in macro-sectors: Furnishings & Decoration, Table & Kitchen, Silver, Gifts, Trade & Big Volume, Costume Jewelry, Gold, Fashion & Accessories.   Silver, previously included in the Tableware section, now has its own specific zone. In January Macef also reaches out to the city of Milan and its inhabitants with a series of initiatives for the general public.  Macef in Town, in fact, represents a true moment of encounter between the community of exhibitors and the city. Macef Eco-Logic has been created in collaboration with the consortia of recycling Cail (aluminium) and Corepla (plastic), and involves citizens and elementary schools in a project to encourage intelligent refuse disposal. Other programs include Macef Taste, and the new Macef Showroom that involves exhibitors who have retail outlets in the city where they can organize mini-events, promotional happenings and product launches. Macef Sustainable Home, the set of events Macef presents on the theme of environmental sustainability, has shifted from the status of a special event to become a fundamental part of the overall program. In January it will continue along the path of highlighting environmental sustainability in production, where the use of selected materials, such as those based on recycling, of production and transport methods, rationalization of consumption and the end of product life cycle are the main areas of interest.