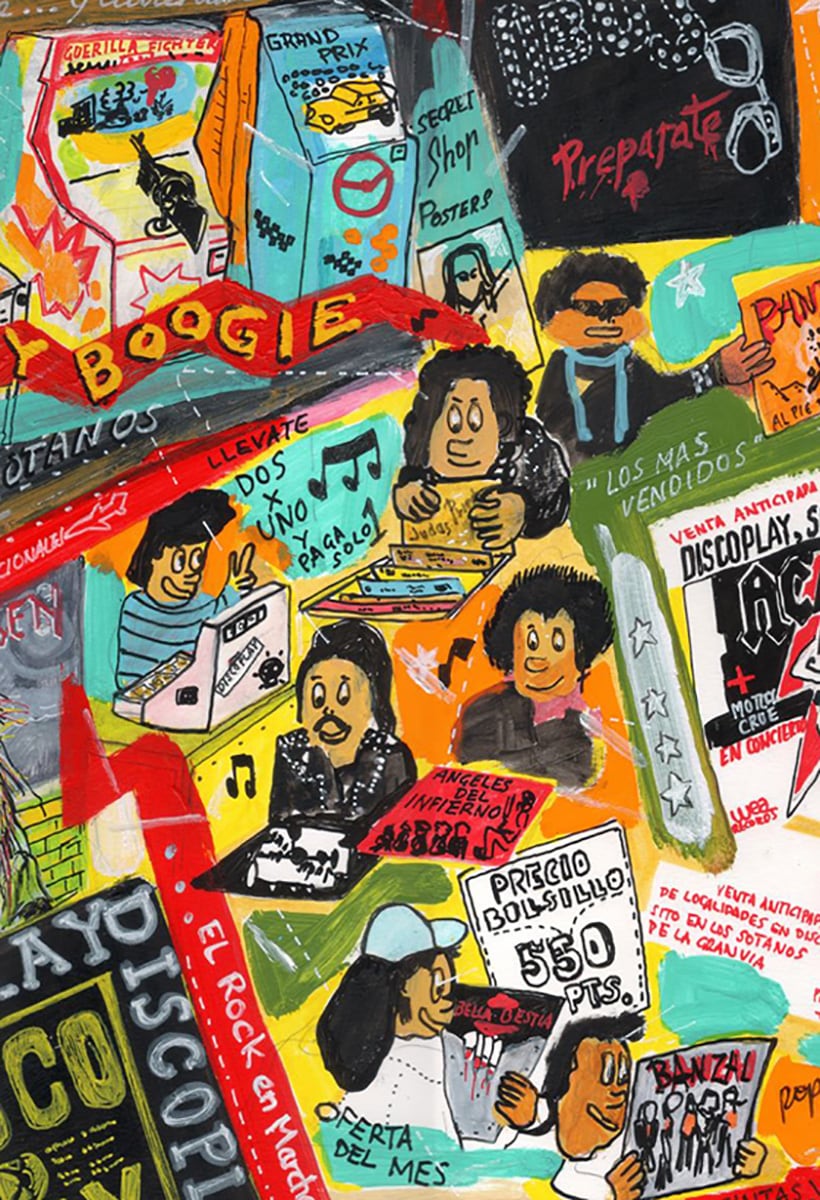 Madrid, a month of creativity

Madrid, a month of creativity

Fifth appointment in the Spanish capital of the Madrid Design Festival: between exhibitions, competitions and protagonists of the design world

The fifth edition of Madrid Design opened its doors on February 15th Festival, a circuit of events organized by La Fabbrica, which involves the entire Spanish capital until 13 March. Forty-one exhibitions, 200 activities, 5 macro installations and 69 meetings to sanction the centrality of this Madrid festival, whose carnet is increasingly rich, lively and interesting. 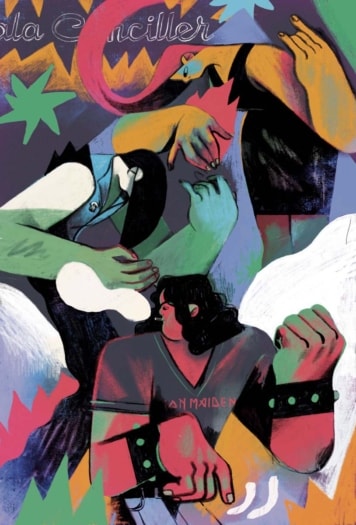 For the exhibition and Madrid Metal. An ilustrada de los 80 historia dedicated to Heavy Metal in Madrid, the Art Guitar manifesto, by Louis Pedreño.

The Madrid challenge on design

It is a good bet to keep this event alive, despite the pandemic, but above all the fact that Madrid has never been considered an important design epicenter in Spain. For cultural and business reasons, cities like Barcelona or Valencia are certainly more so, which this year, let us remember, is World Design Capital.

But Madrid is a tough, strong and very proud city. It boasts a good number of design faculties and schools, as well as an important heritage of museum and institutional spaces that are well suited to host the thematic exhibitions that are organized from time to time. And so, let Fiesta be.

At the Centro Centro Frutas de diseño a dedicated exhibition instead focused on the graphics of fruit brands from the late 1950s to today. Here a series of tissue paper to wrap citrus fruits.

Among the most significant locations, the exhibition hall of the Teatro Fernan Gomez Centro Cultural de la Villa where the official exhibitions of this event are set up. Among these, the exhibition Matador 25 aaños. Viaje al corazón de una revista mítica (Matador 25 years. Journey into the heart of a mythical magazine) which celebrates the 25th anniversary of one of the most iconic publications on the Spanish scene exhibiting works by authors such as Jaime Hayon, Miquel Barceló, Alberto García-Alix, Patricia Urquiola and Marina Abramovic. 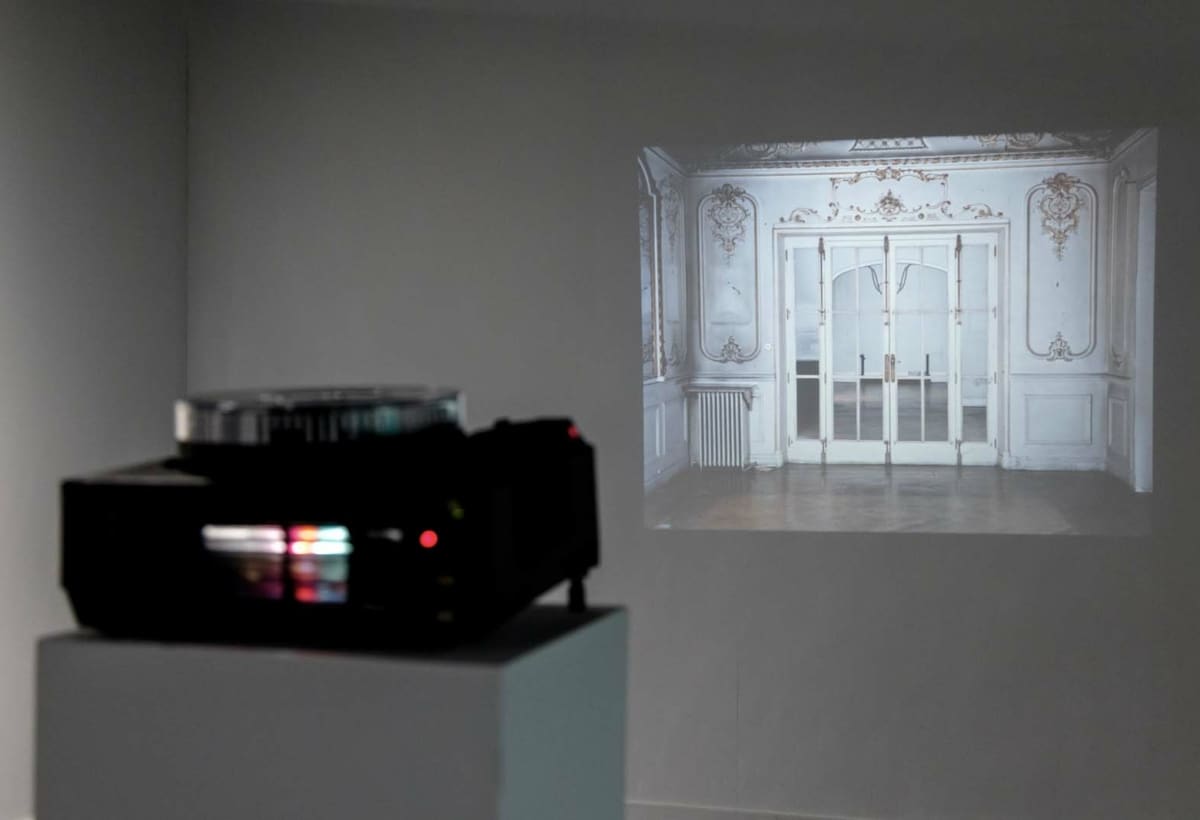 At the Museo Nacional de Artes Decorativas there is the new edition of Extraperlo. Hidden faces, a story about the most hidden aspects of design industry through authors such as Javier Mariscal, Rowan & Erwan Bouroullec, Naoto Fukusawa and Alberto Meda, and the VI Muestra Orfebrería Contemporánea (VI Exhibition of Contemporary Jewelery) with original pieces and sketches of the creative process made by over 30 Spanish and international designers. 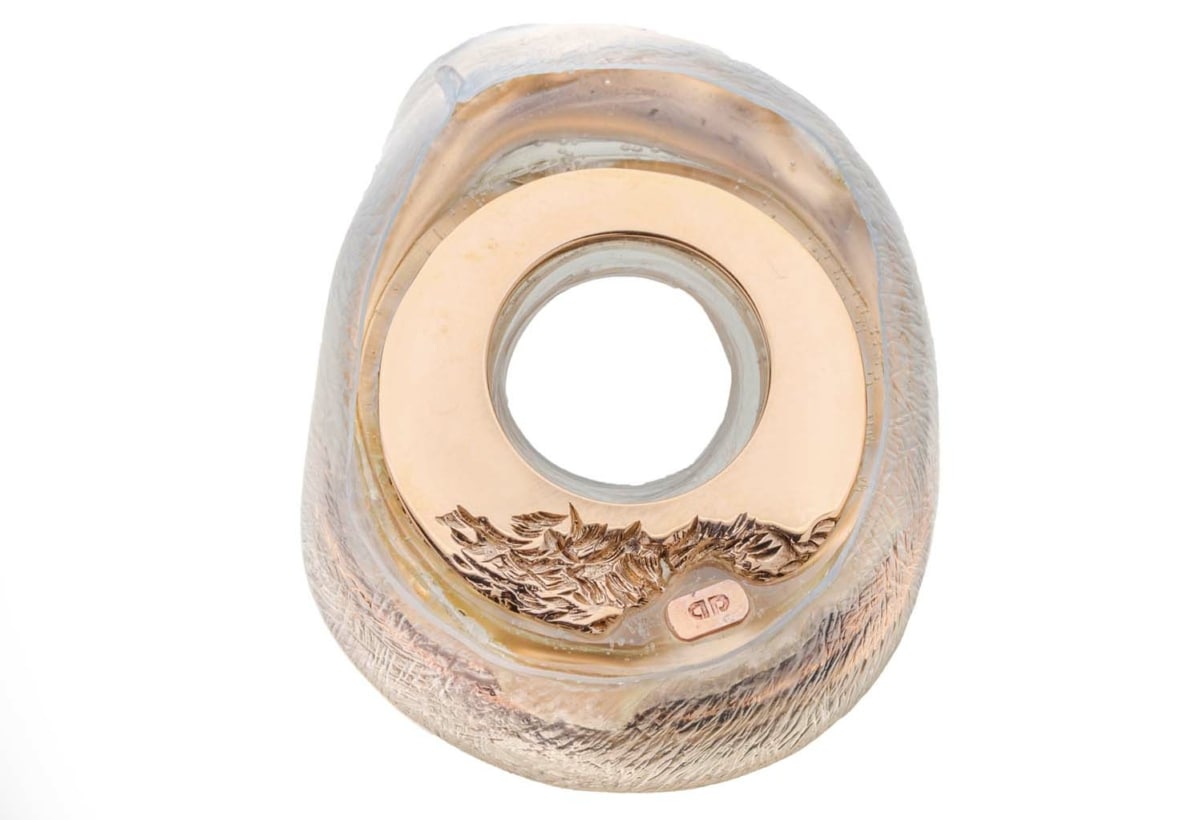 2
Andreia Gabriela Popescu, Solve et Coagula, Subject. Presented on the occasion of the VI Muestra Orfebrería Contemporánea at the National Museum of Decorative Arts on the occasion - Ph. Stefan Vartolomei

The ICO Museum sets up the Anna Heringer exhibition. La belleza esencial (Anna Heringer. Essential beauty), with the main projects developed over the course of 16 years by the German architect, a reference point for sustainable architecture. Three events in the iconic CentroCentro venue, the Dulce agua (Fresh water) exhibition brings together various projects that address the problem of the scarcity of fresh water on the planet; Frutas de diseño (Frutti di design), is instead focused on the graphics of fruit brands from the late 1950s to today ; and Madrid Metal. Una historia ilustrada de los 80. An illustrated story from the 1980s stages heavy metal in the Spanish capital. 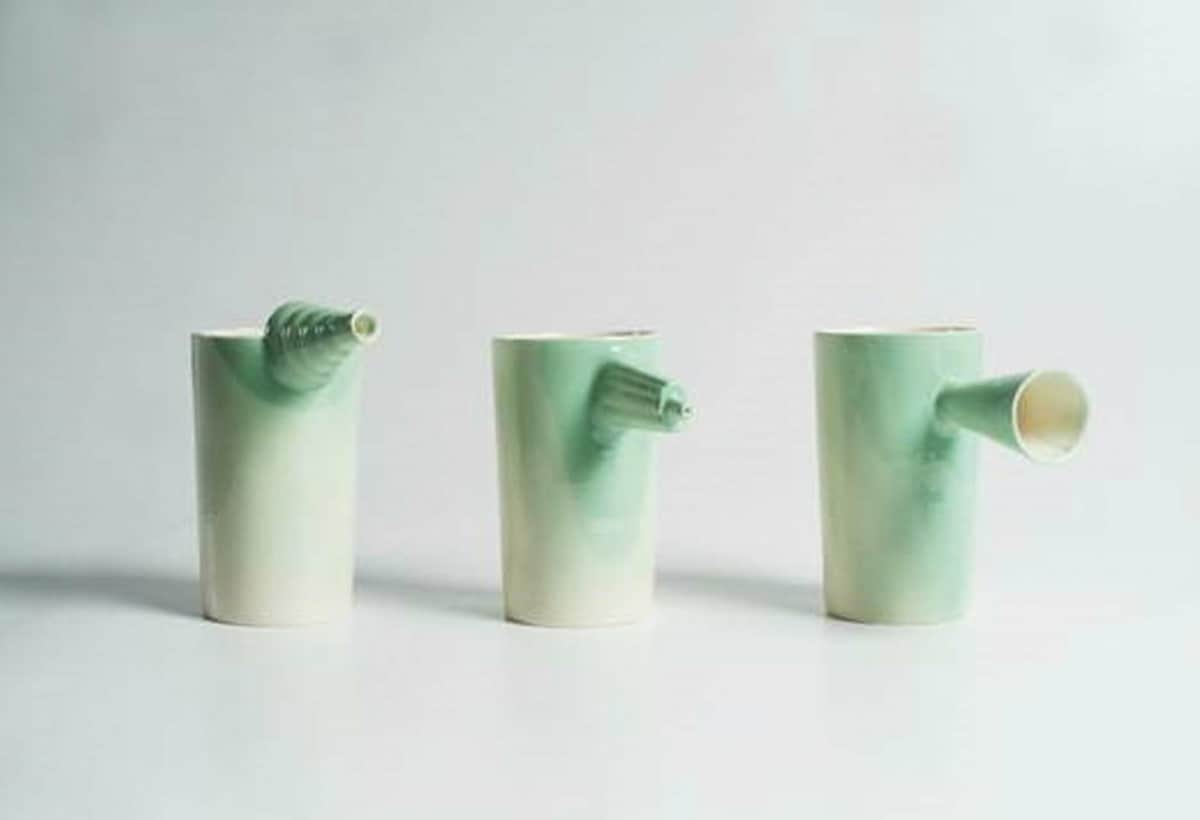 The program includes the Festival OFF, the backbone of the Madrid Design Festival, which includes showrooms, shops, concept stores, craft workshops, galleries and creative spaces that offer a multidisciplinary proposal of activities for all sorts of public. For the traditional Madrid DesignPRO professional days, held on 17, 18 and 19 February at the Francisco Giner de los Ríos Foundation (Institute of Free Teaching), the festival has given the floor to great protagonists of the creative world, including the designer Patricia Urquiola; design curator, consultant and writer Jane Withers; industrial designer Hella Jongerius; graphic designer Peter Saville; and product designer Christophe Guberan. 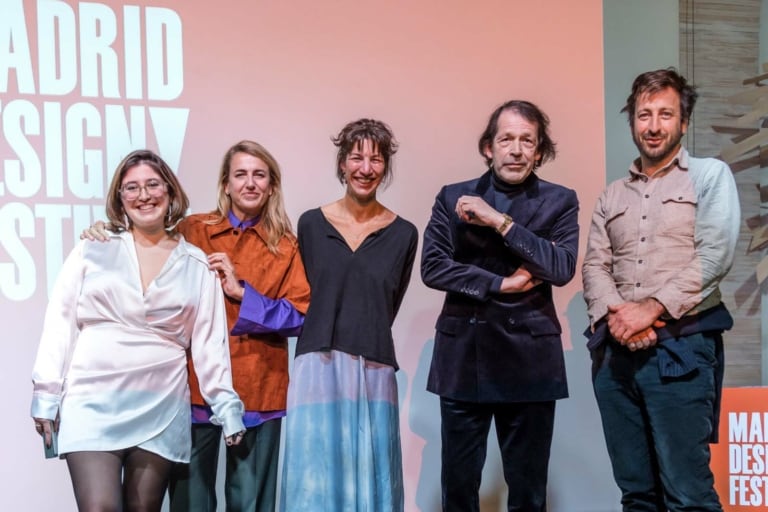 Respectively second and fourth from left, Patricia Urqiola and Peter Saville, who were awarded the MDF Design Awards. - Courtesy photo

On the occasion of the fifth edition of this festival, the winners of the MINI de Diseño Award will also be announced, an award that aims to enhance innovative initiatives that lead to changes in the urban environment, actions to improve the quality of life and efficiency of cities, and projects linked to new possibilities and challenges to create a smart and sustainable city in the 21st century.

Finally, the Next Gen Seniors installation should be mentioned. Rediseñando la ciudad del futuro para la sociedad más longeva de la historia (Redesigning the city of the future for the longest-lived society in history) of Plaza de Colón, created thanks to IKEA and the design of the Espadaysantacruz studio. A project that reflects on active aging in cities and which will be further developed at Barcelona Design Week and World Design Capital Valencia 2022.

Finally, the Lifetime Achievement Awards were awarded to the designer Patricia Urquiola and to the visual designer Peter Saville.