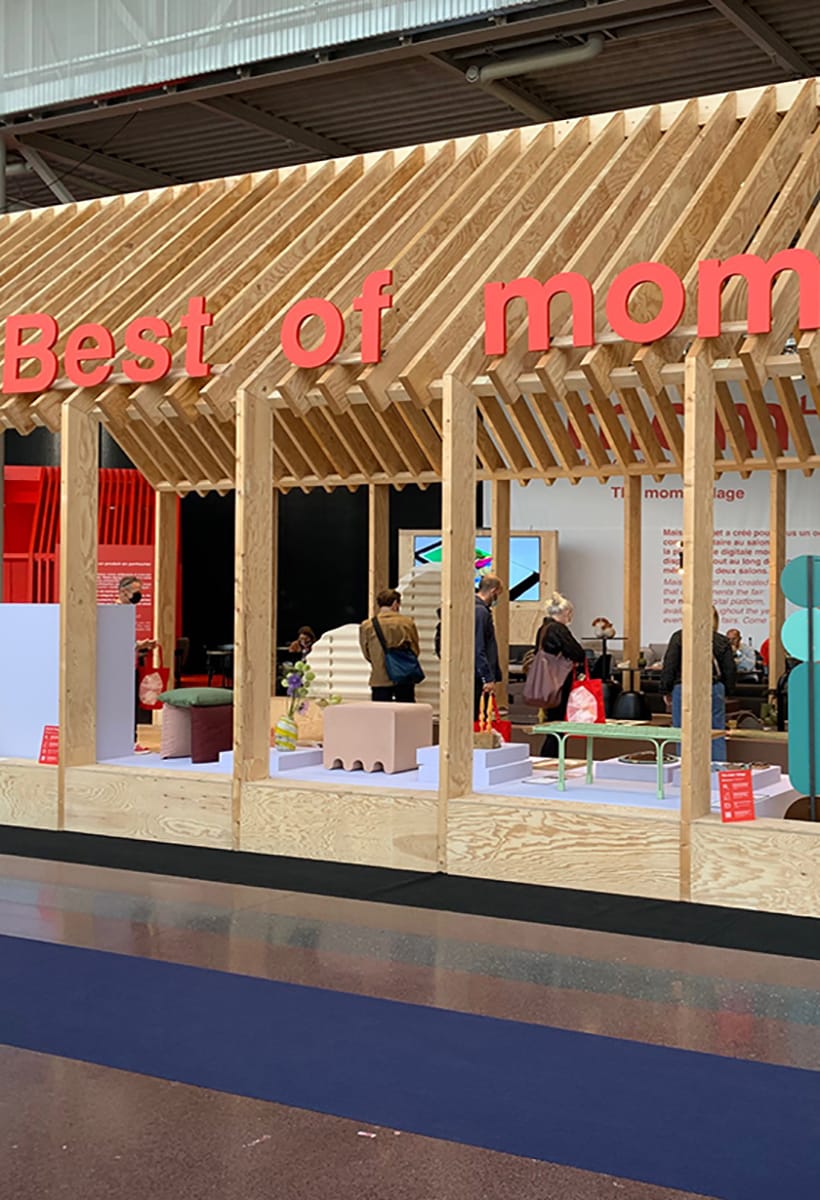 The Italian lifestyle at MOM: 240 Italian small and medium-sized enterprises arrive in the digital version of the prestigious Parisian fair Maison & Objet at the ICE Agency, which promotes Italian companies abroad

There are textiles, objects, ceramics, lighting and, of course, furniture. These are the sectors represented by more than 240 Italian small and medium-sized enterprises which - thanks to the agreements between the French offices of ICE - Government agency for the promotion abroad and internationalization of Italian companies - and MOM , the online version of the prestigious Parisian fair Maison & Objet , today they are present on the French digital platform. 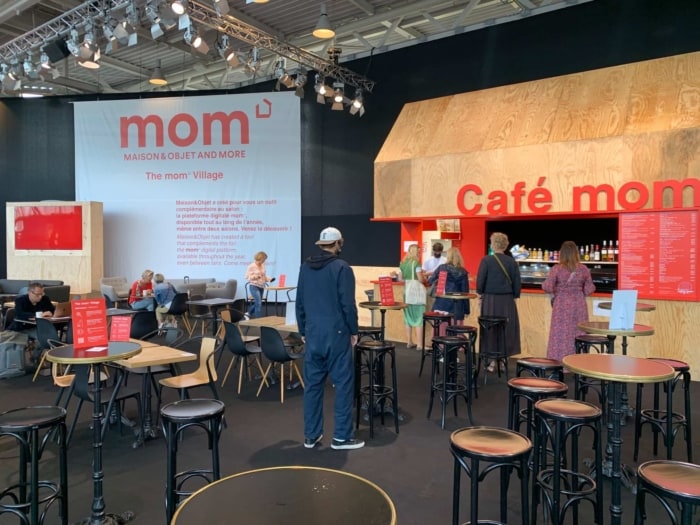 Photo Courtesy: ICE - Agenzia governativa per la promozione all'estero e l'internazionalizzazione delle aziende italiane
To react to the backlash of Covid 19 bans, in fact, instead of providing for a digital edition of the historic fair dedicated to the Home sector (which, in the last edition in the presence of January 2020 had recorded record numbers with 81,232 visitors from 151 countries), the organizers have chosen to enhance the platform born in 2016 through the organization of a series of thematic mini digital events which, gradually, have made traffic grow exponentially, stimulating the circulation of ideas and giving visibility to companies and products despite the limitations imposed by the Covid 19 emergency. 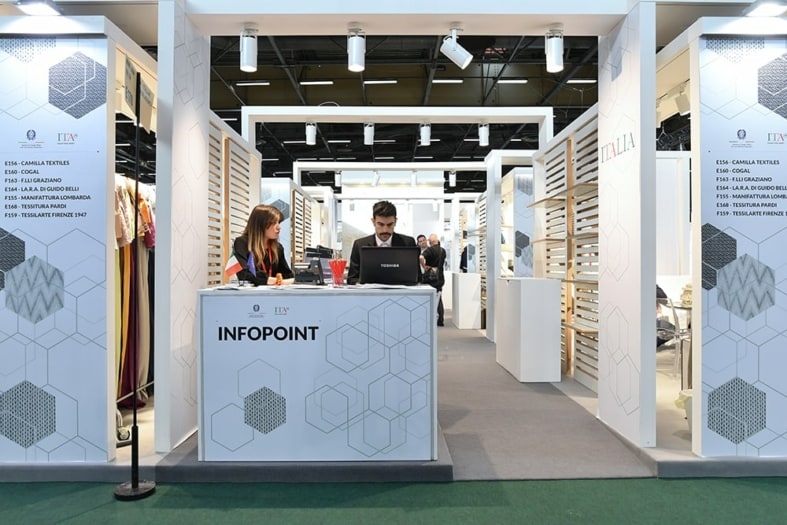 Today MOM can count on a database of 500,000 companies and companies, 1.5 million followers on social networks and 2.5 million visitors every year. This is why the agreement with ICE represents an excellent opportunity for our small and medium-sized enterprises. But what does the agreement actually consist of? Until March 2022, the selected companies will have the opportunity to manage a mini site at no cost, publish news, give visibility to their products (25, in rotation), monitor the flow of visitors and - above all - manage contacts with potential buyers. . 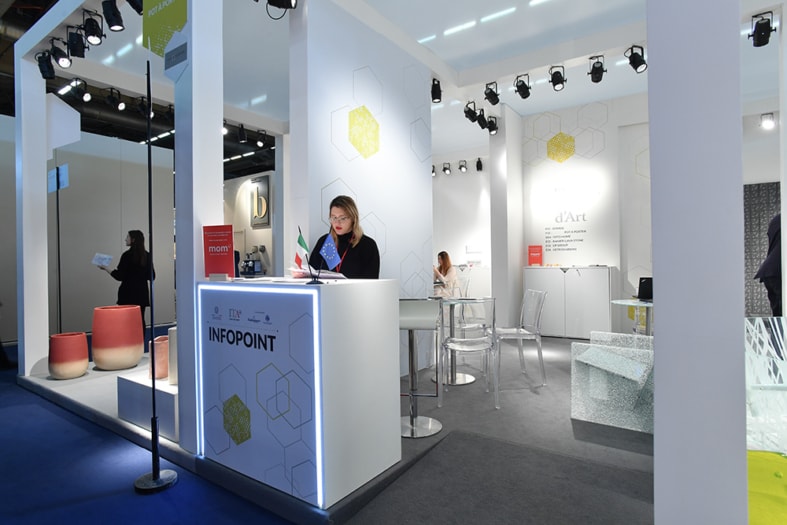 The results seem to confirm the close relationship that unites Italian companies in the Home sector with Maison & Objet where Italy is traditionally the most present country both for the number of visitors and for the number of exhibitors, preceded by France alone and followed by Belgium and the UK.

Also thanks to these efforts, after the terrible year of 2020, today the numbers have changed, with sales returning to growth (+ 42% compared to last year) and the increase in Italian exports to France, which grew by 45%. according to the data for the first half of 2021 released by French customs. Positive numbers that once again confirm the success of Made in Italy, the primacy of our country in the design and furnishing sector, and a renewed love for the home by the public.