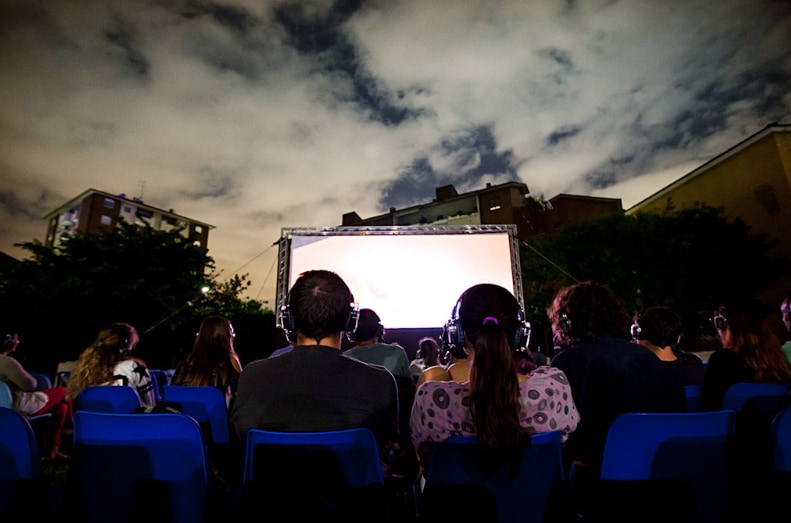 Until 11 September, for the summer season of Mare Culturale Urbano, with “let’s go to the seaside later?” opens the spaces of Cascina Torrette and the Cenni di Cambiamento square to an intense program of films, live entertainment, music, workshops, dance and food culture.

Throughout the summer, every evening, the square of will become a summer arena: nearly 60 events with the best national and international cinema, always outdoors, always with headphones (21.30).

There will be four Wednesdays for jazz, with free concerts at 20.00, when you can sample the special aperitif in the Cascina courtyard, listening to good music and meeting some of the best musicians on the national and international scene. The Jazz in Cascina series is produced in collaboration with Cernusco Jazz.

From June to September there are many live performances, from theater (also for children) to dance, new circus and small-format works: a chance to explore the different languages ​​of the contemporary scene, primarily featuring young groups.