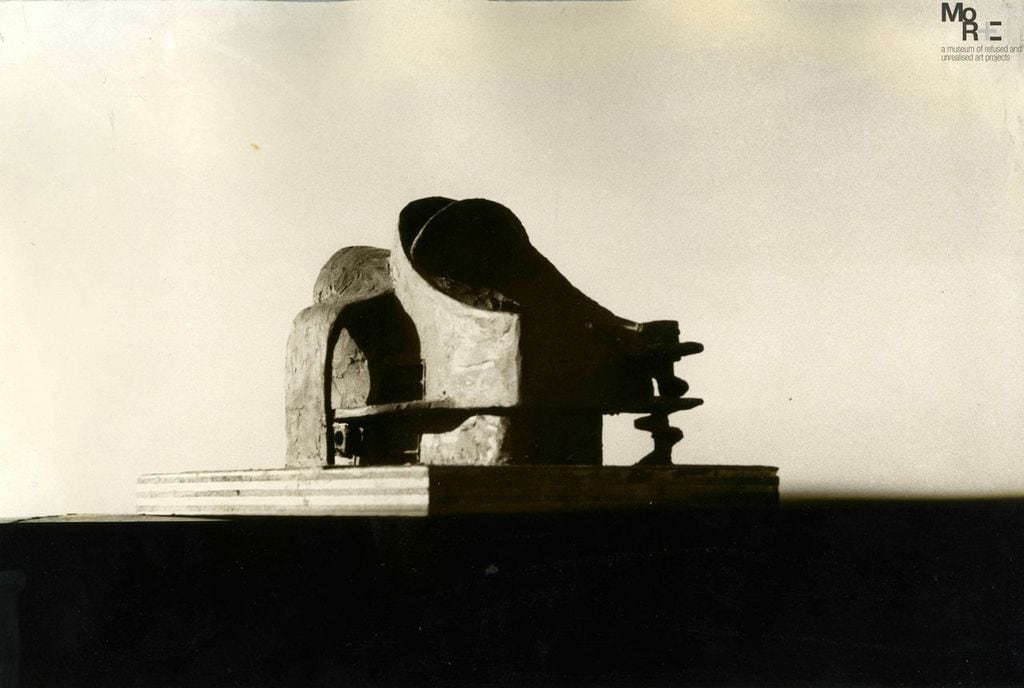 Experimentation is the key word of Mercanteinfiera OFF 2015, the off-site cultural event organized by Fiere di Parma and the City of Parma, which after last fall’s success returns to the city with an avant-garde exhibition on the “unfinished” works of international artists, the legacy of the MoRE Digital Museum.

After having won – thanks to this pioneering aspect – the Premio Mercanteinfiera in 2014, MoRE – which stands for “Museum of REfused and unrealized art projects” will be granted spaces, in the fall, inside Palazzo Pigorini, which will host a free exhibition, open to the public, of over 30 “unrealized” projects by artists well known on the national and international scene.

The exhibition is curated by Elisabetta Modena and Marco Scotti (creators of the MoRE museum), Valentina Rossi and Anna Zinelli, who through the works on display investigate the meaning and potential of showing projects never completed, composed of heterogeneous materials, presented in different ways.

MoRE gathers, conserves and displays the projects of artists from the 20th and 21st centuries that have never been completed for technical, logistical, ideological, economic, moral or ethical reasons, or simply because they were utopian, impossible ideas. All rigorously online.

A museum with a dual identity: not just a digital reality of things never seen before, but also a democratic reservoir that ennobles, thanks to unlimited access (in time and space) “unrealized” projects, opening up further areas of study and debate in the contemporary art system.

The off-site event will be held in parallel to the international fair of antiques, modern vintage and collectibles Mercanteinfiera (3-11 October), now at its 35th edition, organized by Fiere di Parma.