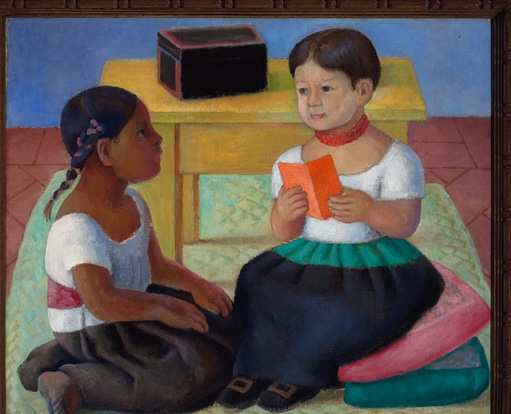 For the first time in Europe and in Italy, a major exhibition on the three great Mexican mural painters: José Clemente Orozco, Diego Rivera and David Alfaro Siqueiros.

The show entitled México – The Suspended Exhibition – Orozco, Rivera, Siqueiros brings together 68 works recognized as national heritage, from one of the most remarkable art forms of the 20th century.

Oil paintings and drawings of forceful political impact, alongside projected images of the greatest murals by the three masters in almost actual size.