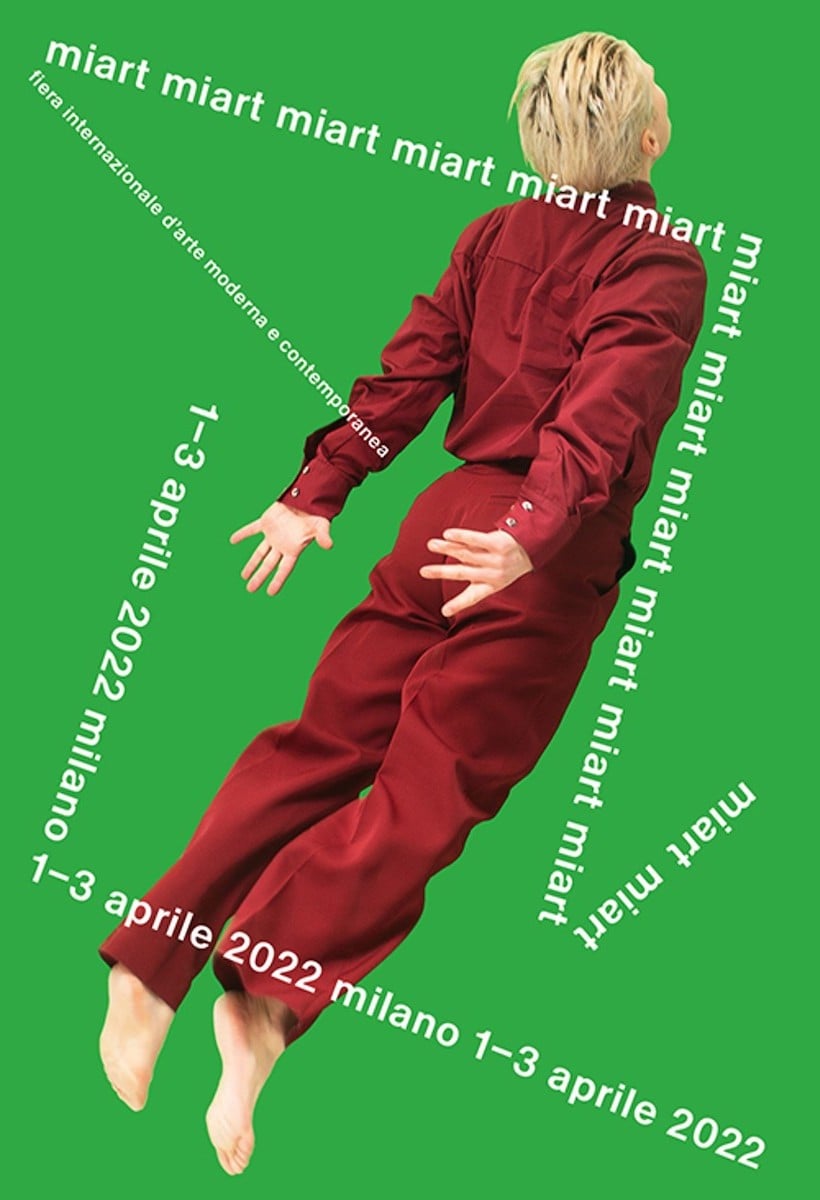 Miart 2022: galleries and exhibitions not to be missed

#arte
Miart 2022: galleries and exhibitions not to be missed

From 28 March to 3 April Milan dresses up in contemporary art: with the Milan Art Week and the Miart 2022: we have selected the unmissable appointments for you

The highlight of Milan Art Week (which animates the city with a full program of events) is the Miart, the contemporary art fair set up in the spaces of fieramilanocity from 1 to 3 April, one of the most anticipated moments of the year for collectors, artists and simple enthusiasts.

At Miart 2022 there will be 151 galleries arriving from 2o countries. On stage paintings and sculptures, installations and videos, performances and author design. It will also be a way to think about something else, after weeks in which the leitmotif was images of the bombing in Ukraine, of marching armies and pain. 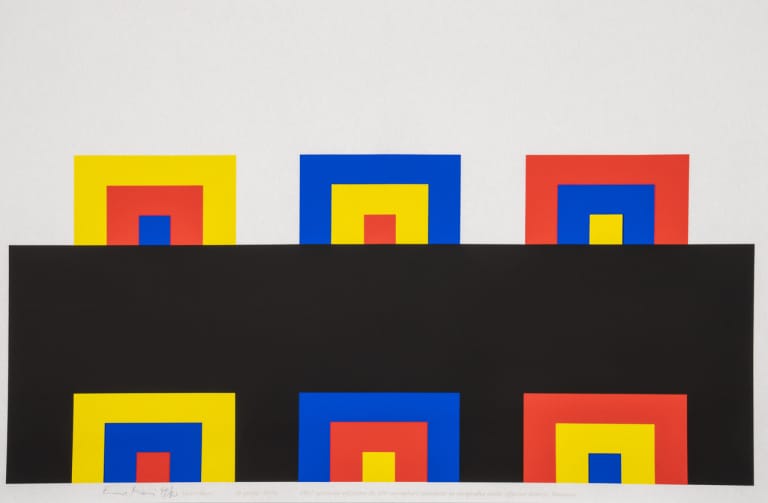 Miart 2022 is the second led by Nicola Ricciardi

The made in Italy event led for the second consecutive year by Nicola Ricciardi has a title that is a whole program: First movement. And it symbolizes the beginning of a new phase, the desire to accelerate in a sector that today, after a positive autumn season, feels ready to take a leap forward. With the current times it seems more an auspice than something really concrete, but we are satisfied.

Miart 2022: galleries and events not to be missed

From 1 to 3 April, the Lombard capital is transformed into a sort of hub of contemporary art, becoming much more than a succulent appetizer of what will soon happen to the Venice Biennale.

Read also: The questions of the Italian Pavilion at the Biennale 2022

The top galleries at Miart (and the choices that intrigue us)

Among the things not to be missed for anything in the world, the big stands , both international as Lelong & co. of Paris and New York, Chert Lüdde of Berlin, Michel Rein from Paris, Richard Saltoun Gallery from London; and Italians, such as Galleria Continua di San Gimignano, Lia Rumma from Naples, Massimo Minini from Brescia, Franco Noero of Turin and Giò Marconi of Milan.

But the proposals put on the plate are so many.

For example, the one in the Milanese gallery of Eduardo Secci is intriguing, where the paintings of Daniel Crews-Chubb interact with the sculptures of Kevin Francis Gray. The end result is a journey in which figuration and abstraction seem to flirt as over a drink. The English painter works on rough canvases, scratching and using oil, acrylic, spray paint, sand, charcoal and pastel; while the sculptor of Northern Irish origin instead focuses on marble, which he shapes in a very delicate way as if it were cotton candy.

Two exhibitions not to be missed in the city (and why)

But, as mentioned, the whole city as a whole will be transformed into an open-air museum. Thanks to the Art Week and a calendar full of red circulated events. We choose two.

First of all, the Steve McQueen Sunshine State exhibition at Hangar Bicocca from 31 March to 31 July. An immersive experience in the visual language of the London artist. On display in the former industrial space of AnsaldoBreda then acquired by Pirelli, six film works and a sculpture that tell the career and twenty-year evolution of the director of cult films such as Hunger and Shame. 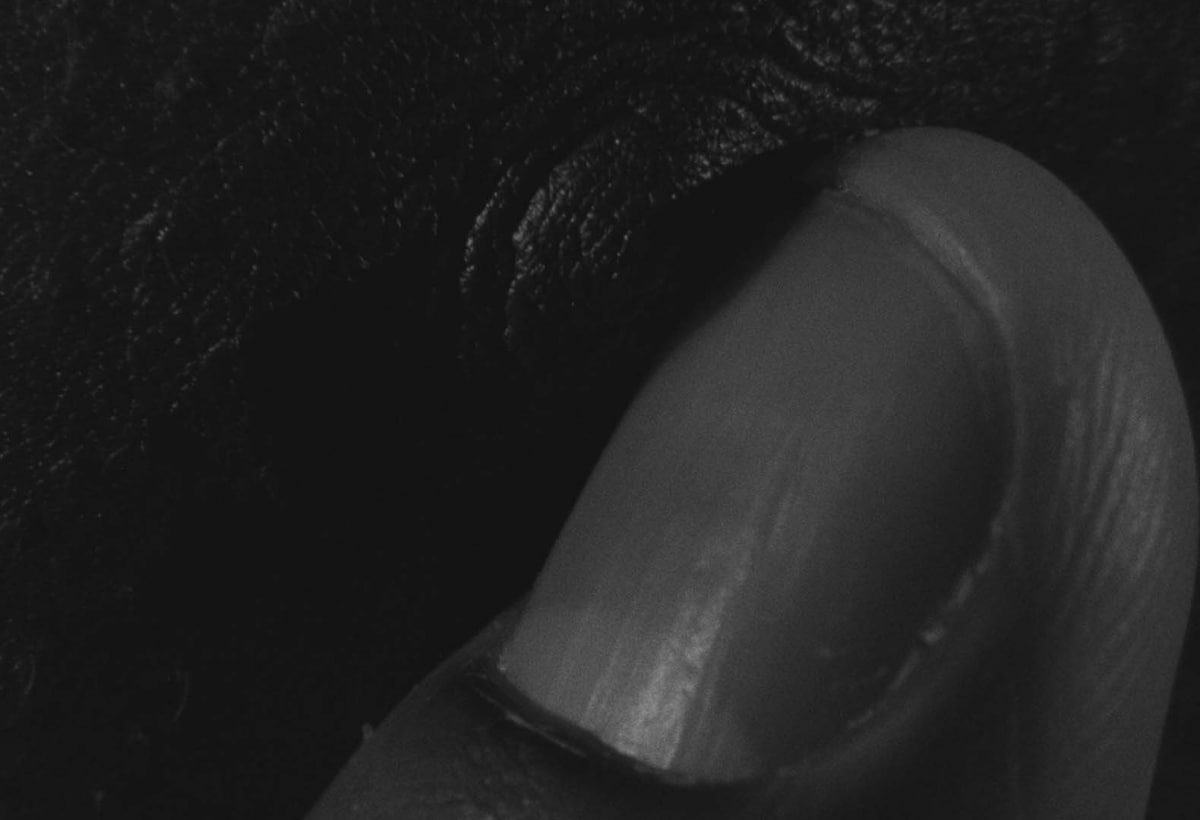 McQueen has conceived an exhibition project that develops both in the spaces of the Navate and the Cube and outside. The icing on the cake, the installation that gives the exhibition its name: Sunshine State, created in 2022 and commissioned by the International Film Festival Rotterdam, is presented in Milan as an absolute preview.

Another appointment as a fluorescent highlighter is Useless Bodies? of the couple Elmgreen & Dragset, scheduled for the Prada Foundation from March 31st to August 22nd. An exhibition that occupies three thousand square meters of area and investigates the condition of the body in the post-industrial era, where our physical presence now seems to have lost its centrality. Really unmissable. 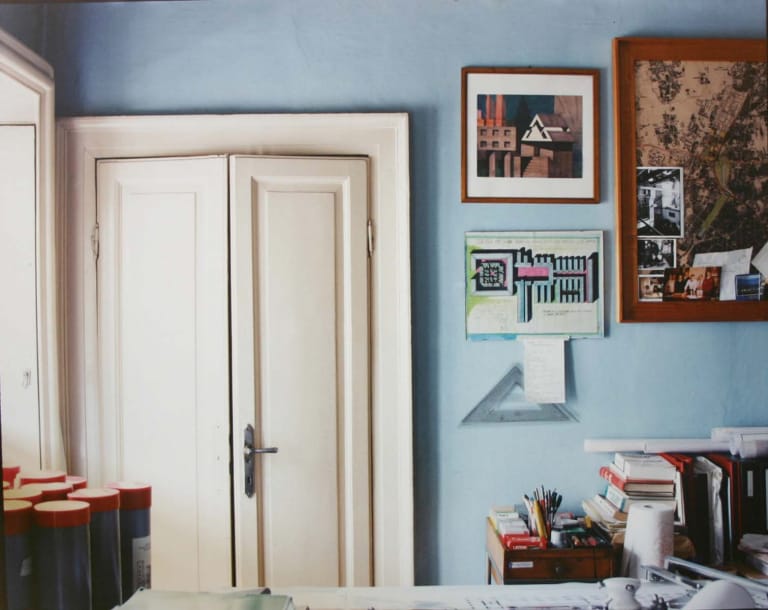