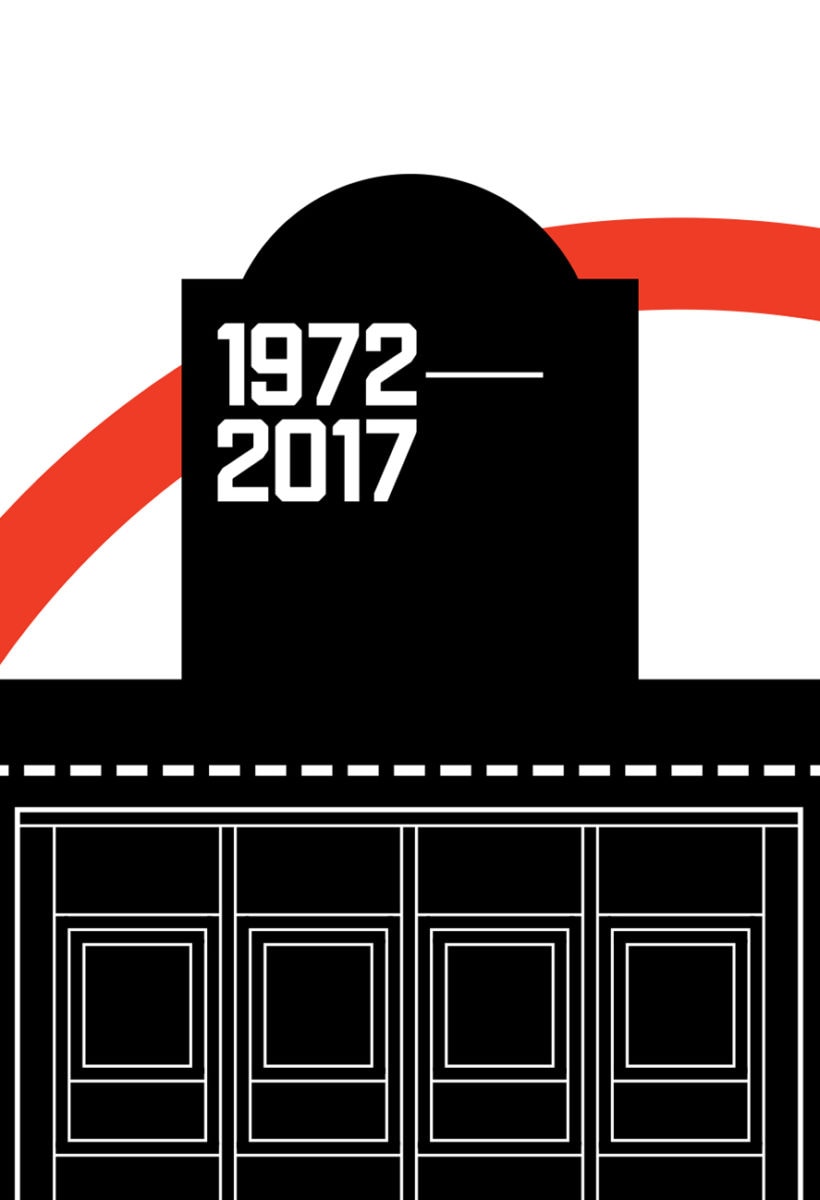 Presentation of the Festival that investigates the world implied by the term ‘design’: Milano Design Film Festival reaches its 6th edition 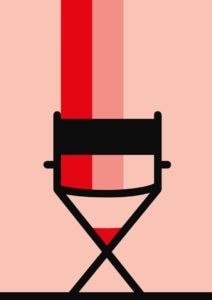 Milano Design Film Festival has a specific theme each year, and this time it is Fast Changing: the focus is on materials and technologies, new methods of sustainable building, but also restoration and recovery.

In the mad race into the future, it is important not to erase the past: the reflections on the concept of the icon pervade the biographical films on great designers and architects, as well as works on the history of brands and the description of important architectural and urban planning projects.

The formula of having two opening nights is being repeated in 2018: a pre-opening presented by Antonella Broglia – by invitation only – is slated for 24 October at the Teatro dell’Arte of the Triennale di Milano, with the European premiere of RAMS, the film by the American director Gary Hustwit on the German designer Dieter Rams (also screened during the festival). The director and the designer will both be on hand at the Triennale.

The next day’s program happens at Anteo Palazzo del Cinema, with screenings of all the films: the partnership with Anteo provides 15 hours of programming per day, for the four days of the festival.

Over 60 screenings are joined by debates and lectures featuring filmmakers, designers and companies.