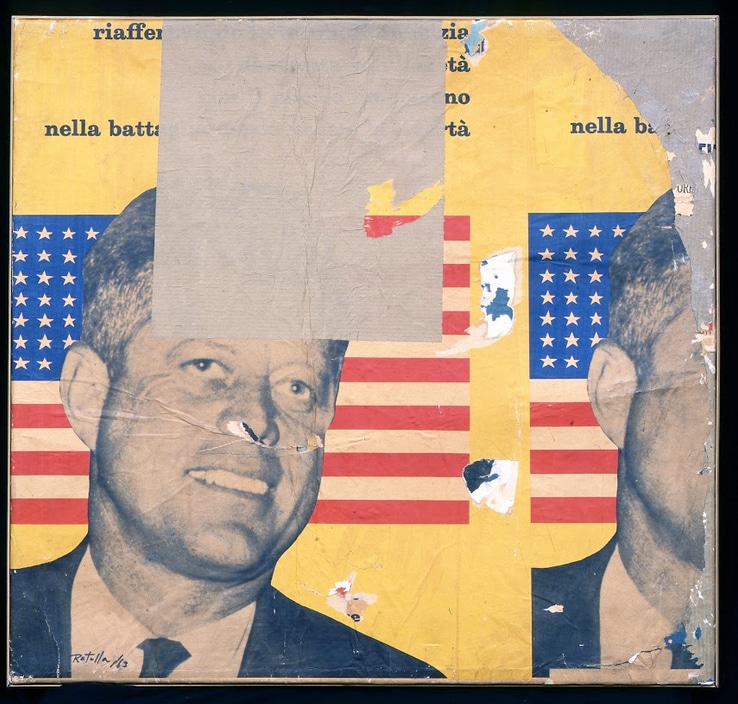 The exhibition supported by the City of Milan Department of Culture, Museo del Novecento and Intesa Sanpaolo – Gallerie d’Italia, in collaboration with the publishing house Electa, is curated by Francesco Tedeschi and focuses on the way important Italian artists, through travels and direct contacts with the American world from the early decades of the 20th century to the Sixties, took part in the phenomenon of the gradual internationalization of the art world and the art market.

The exhibition itinerary, through about 150 works, is split between two complementary museum facilities.

A separate section contains the photographic work of Ugo Mulas in relation to New York and American artists.

At the Gallerie d’Italia on Piazza Scala, the museum facility of Intesa Sanpaolo in Milan, the show continues with a reconstruction of the relationships between Italian art and institutions, galleries and collectors in America.